);
The Roman-Catholic church, "The Birth of the Virgin Mary"
The Roman Catholic Church and Notre Dame complex
 
Iosefin 27

The Roman Catholic Church and The Nôtre-Dame Complex

The Roman-Catholic church, "The Birth of the Virgin Mary", was built between 1774-1775 in the late baroque style. The Nôtre-Dame complex in Iosefin is a building complex built in 1881 with a fund of 100,000 florins donated by Alexandre Bonnaz, the Roman Catholic bishop of Cenad.

iserica parohială romano-catolică cu hramul “Nașterea Fecioarei Maria” a fost construită între 1774-1775 în late baroque style.The original project of the church was signed by provincial engineer Carl Alexander Steinlein, on October the 17th, 1768. During the 1848 revolution the tower of the church was severely damaged by the fortress garrison artillery and was repaired in 1861 by the architect Johann von Schuster while the tower spire was raised in 1889.

The The Nôtre-Dame compound in Iosefin is a building complex built in 1881 with a fund of 100.000 florins donated by Alexandre Bonnaz, the Roman Catholic bishop of Cenad. The ensemble consisted of a garden arranged as a park, the novitiate, the normal school for teachers and a boarding school. By the end of the 19th century, the complex included the elementary school, a day nursery for children, the Superior School for girls, the Superior Pedagogical Schoolthe monastery building, the boarding school including the dormitories for schoolgirls and the building of the communal school. The monastery also managed a kindergarten and a school where handwork and crafts were taught.

The monastery church was built in 1894, in a Neo-Romanic style and consecrated on October 8, 1895, with the dedication of the "Sacred Heart of Jesus". The four bells were executed by the Timisoara foundry workshop of Anton Novotny, and the pipe organ is the work of Leopold Wegenstein of Timisoara. After the 1989 revolution the liturgy is celebrated in German, and every Sunday also in Bulgarian.

The two-storey building next to the church has neo-Gothic and neo-Roman elements. The older building, located behind a court of honor, created in an eclectic historian style, is the headquarters of the Serbian high school Dositej Obradovici.

During 1935 -1937 a new building of the school complex was designed by architect Michael Wolf, in the stilul Bauhaus, which houses today the Student Culture House..

In 1981, my mother celebrated in Timişoara 50 years since she graduated from the Notre Dame highschool. Joli Schemmel, a former colleague, very hearty, established in Oradea, was in charge of mobilizing “the girls”, who, with few exceptions, have not kept in touch one with the other. My grandmother who enjoyed this kind of meetings and who kept contact with the outliving sisters, provided addresses and probably was much more rejoiced than Valentina for the encounter, 50 years after, of the colleagues. My mother was received as the former number one of the class, and sat next to Schwester Gerda and Schwester Leonilla, the only teachers that were still alive. She was asked to have the official speech. For Mama Mi these things were important and brought her happiness.

Gradually, people in my grandmother’s generation started to die, most of them very old and she searched, instinctively, the company of younger persons. Old age started to seem a burden, though she spoke with a certain humor about this topic. For Hilda Drăgan’s 89th anniversary (“Hilda is in her full capacity, wrote grandmother, she cooks and cans for her two great-nephews, she is happy and takes daily walks close to her house. She has got a lot of courage”), the six friends reunited for coffee and cake, summed their ages and noticed the sum was more than half millennium!

After these small pleasant meetings, Mama Mi wrote “it is nice to rejoice that you live on this earth, sinful as it is; let’s try to find joy by ourselves!” 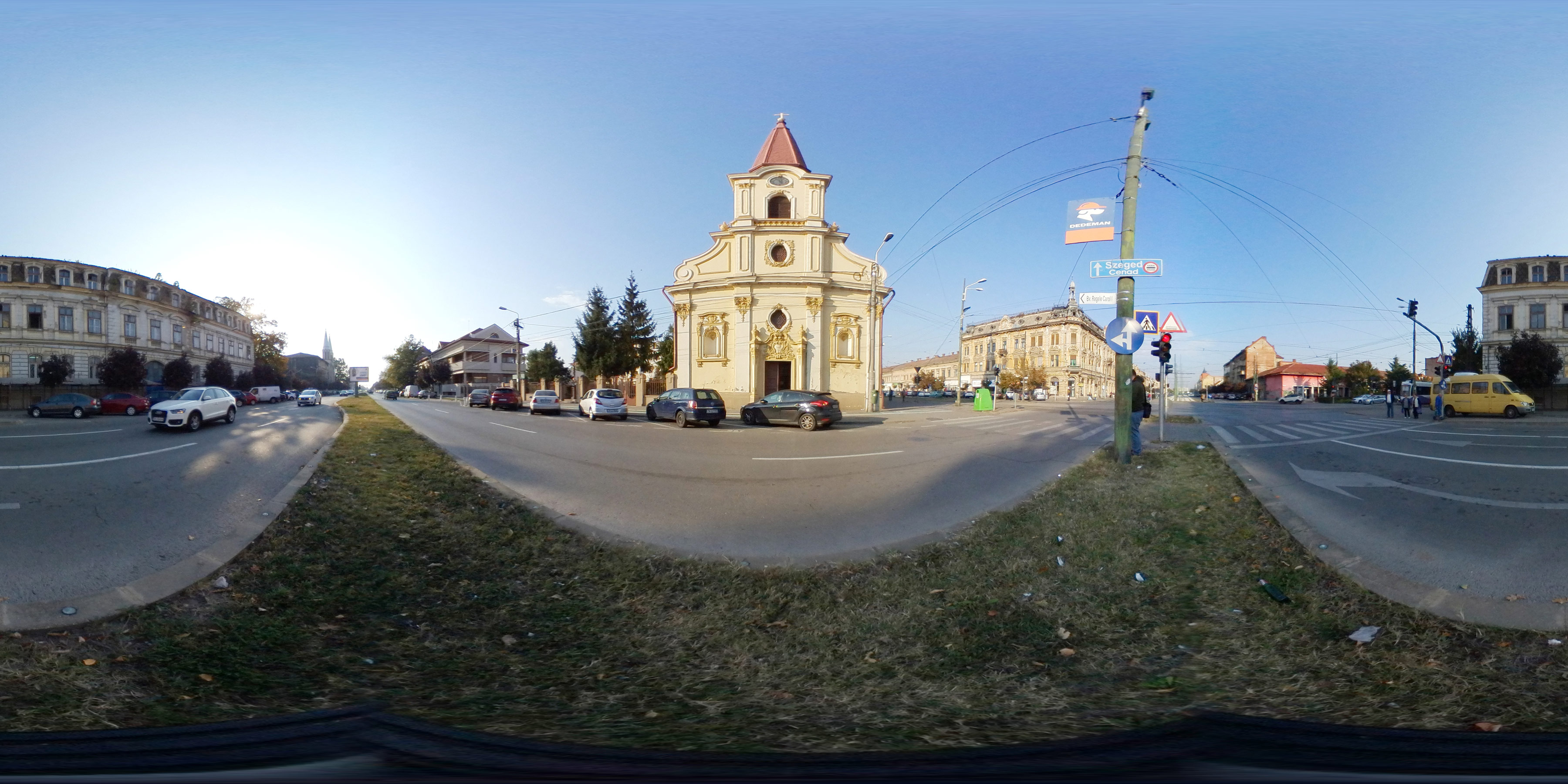 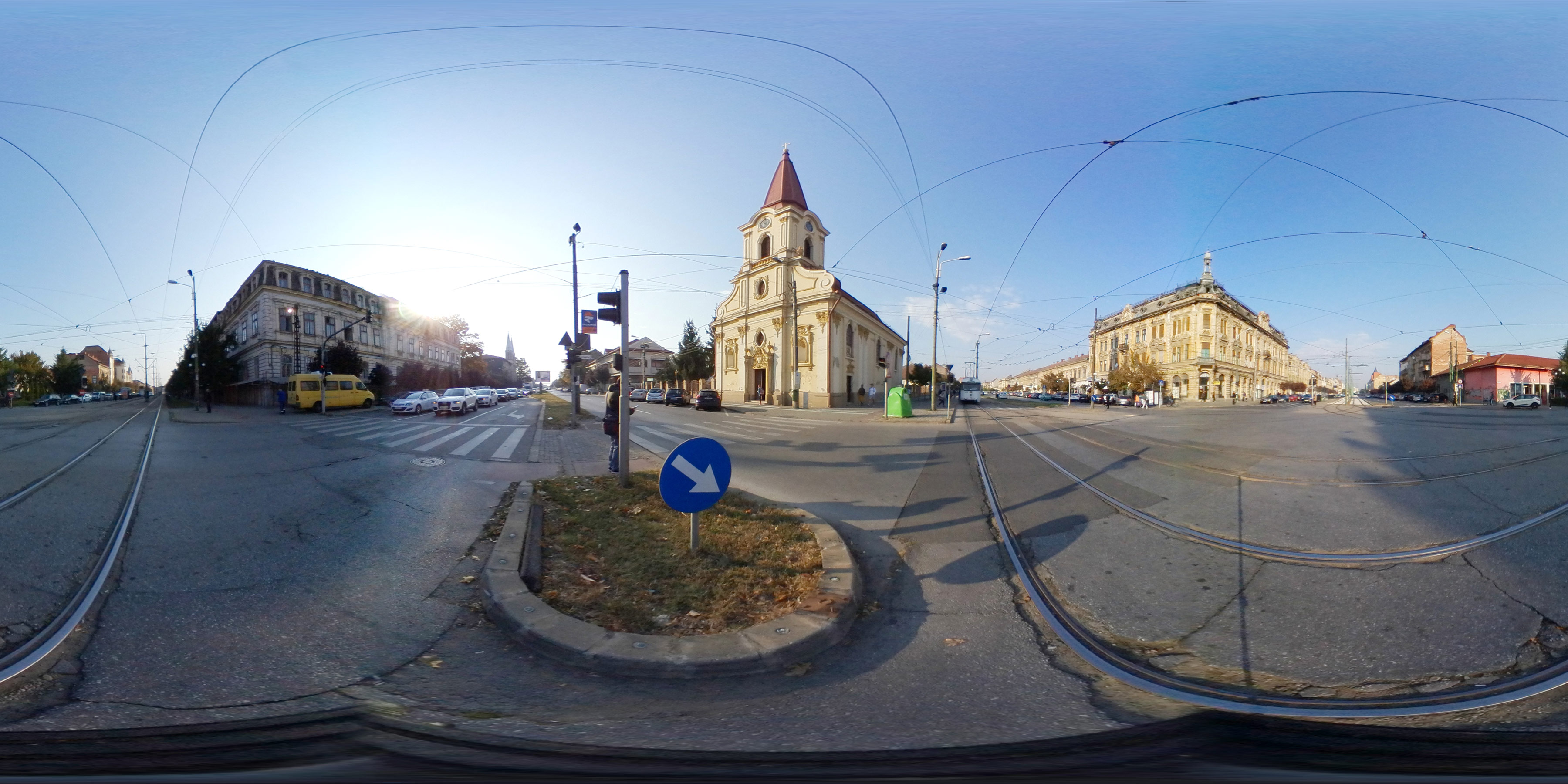 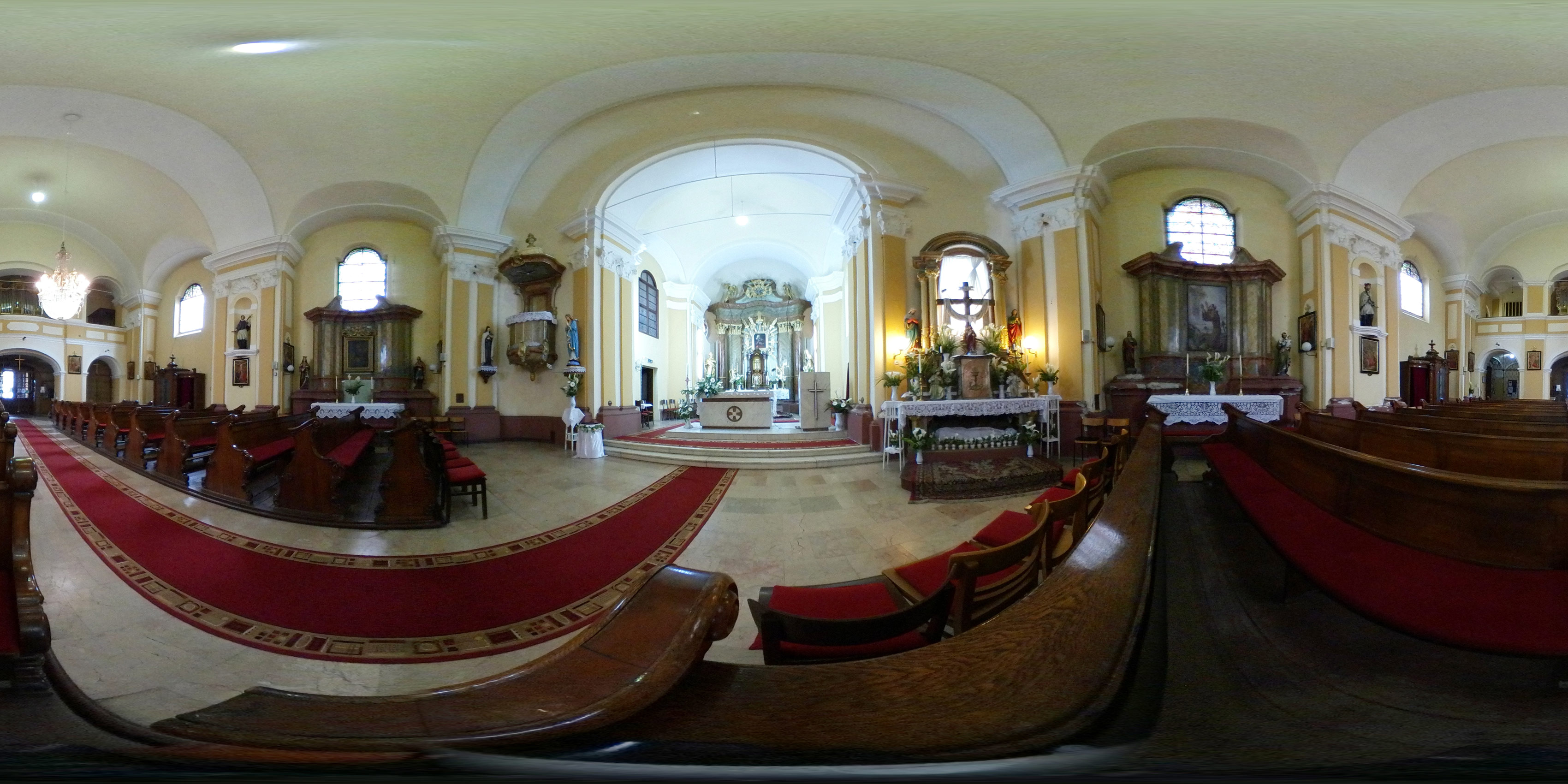