Timisoara North Railway Station is the main train station in the city and also the largest train station in the western region of Romania. The first station building was inaugurated in 1897. It was built in neoclassical style following the project of the Hungarian architect Ferenc Pfaff.

Timisoara North Railway Station (initially Timişoara-Iosefin)) is the main railway station of the city and also the largest in the western region of Romania. In terms of passenger transport, Timisoara North is one of the busiest stations in Romania. Trains of the Romanian Railways, Regio Călători and Astra Trans Carpaticoperate from here, and for the freight transport, especially the ones of the the Romanian Railway Group company.

On November 15, 1857, the first railway line through Timisoara (Szeged-Jimbolia-Timişoara) was put to use. At the beginning the station was a modest building which was later transformed into a warehouse. Later a new station was built near it, but in 1897 it was torn down and a new station was built in neoclasic style following the project of architect Ferenc Pfaff (1851-1913)in Budapest. It was a replica of the station in Arad. The construction cost was about four million crowns (the equivalent of 16.7 tons of pure silver). Initially it was called Josefstädter Bahnhof  (in German) or Józsefváros indóház (in Hungarian), adică „gara din Iosefin”. A devenit apoi „Zentralbahnhof” sau “Kozponti Palyaudvar” (Gara Centrală). După unirea Banat with Romania, the station was renamed the „Domniţa Elena”Railway Station, a name which it carried until the Second World War.But most people in Timișoara called it "The Big Station".Gara Mare”.

On July 3, 1944, the station was heavily damaged by the bombardment of Allied aviation, and on the night of October 30/31, 1944 it was bombed again, this time by Luftwaffebeing almost completely destroyed. The reconstruction was partially done according to the initial plans. Until the 1960sthe east wing of the old building was still in place, but in 1976 it was modernized and the architectural style changed radically, taking the current look without leaving any trace of the charm of another time.

The railway station is part of the Meetings with art tour. Timisoara as a landmark, , organized by the crew from the Architectural Tour.

Starting with elementary school and until the birth of my daughter, that is for more than twenty years, I spent my holidays in Săvârşin and Timişoara. After the silence of the village behind the hills, the solitary walks along the Troaş Valley and the afternoons spent on reading and unforgettable encounters on the terrace of the house with columns belonging to the Savonescu family, Timişoara seemed to me the most animated place in the world, and this especially because my grandmother was gladly in the middle of this animation.

Most of the times it was in the evenings I arrived in Timişoara, and Mama Mi would wait for me at the station, almost always accompanied by someone she knew and met on the platform, and with whom she would sit and talk until my train would arrive. We walked all the way to Gojdu street and grandmother was using this time for sharing with me, with joy, the holiday plans she had made for me. When home, the table was laid for dinner, with pomp: several plates, several cutlery on silver stand, baccarat glasses, the vase with flowers, the fruit bowl full with summer juicy pears, that grandmother’s old friend, Veronka Neni, would bring especially for me. And, for a while, my great-grandmother Buna was also waiting for me, sitting on her armchair by the window. 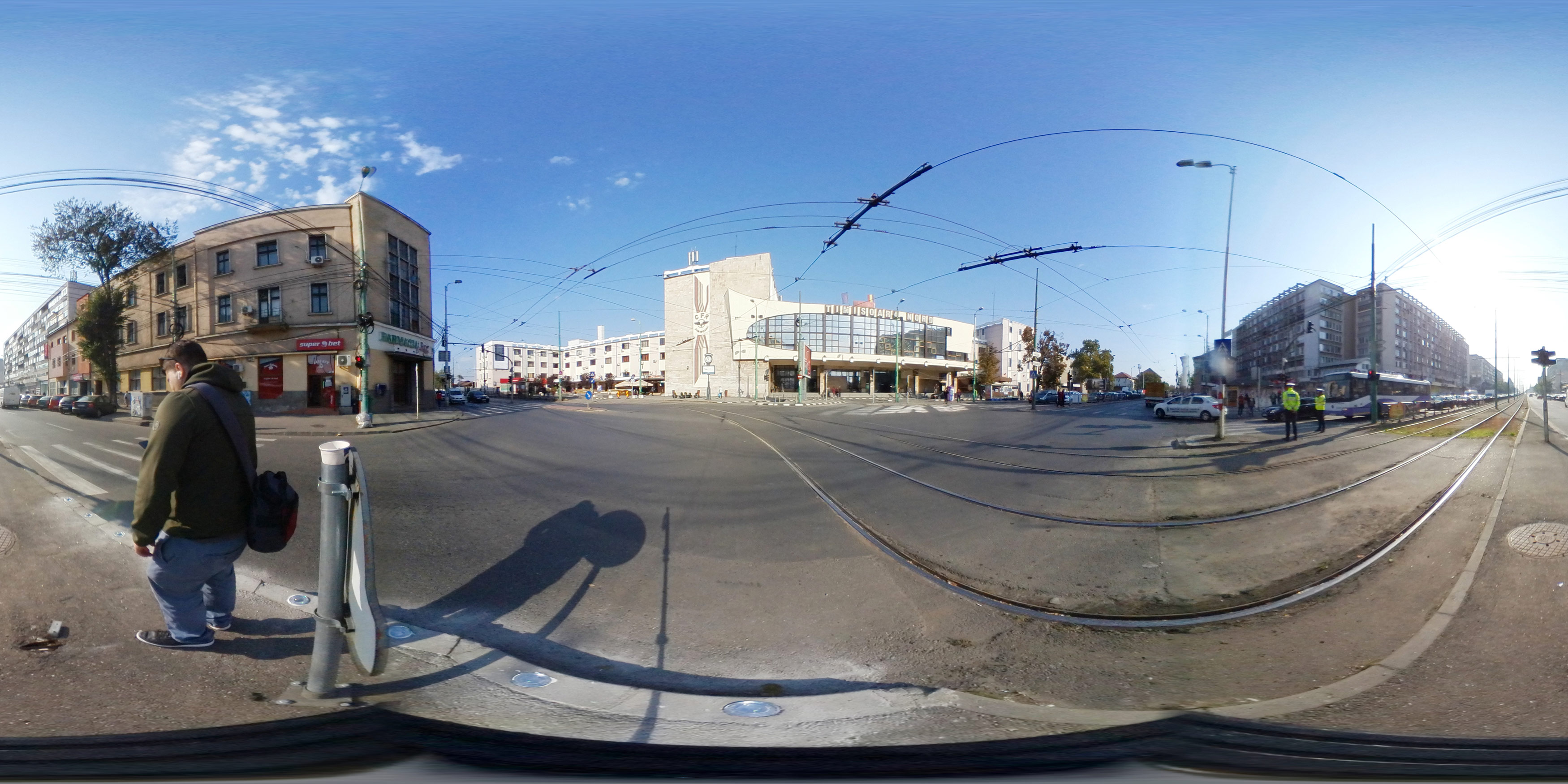 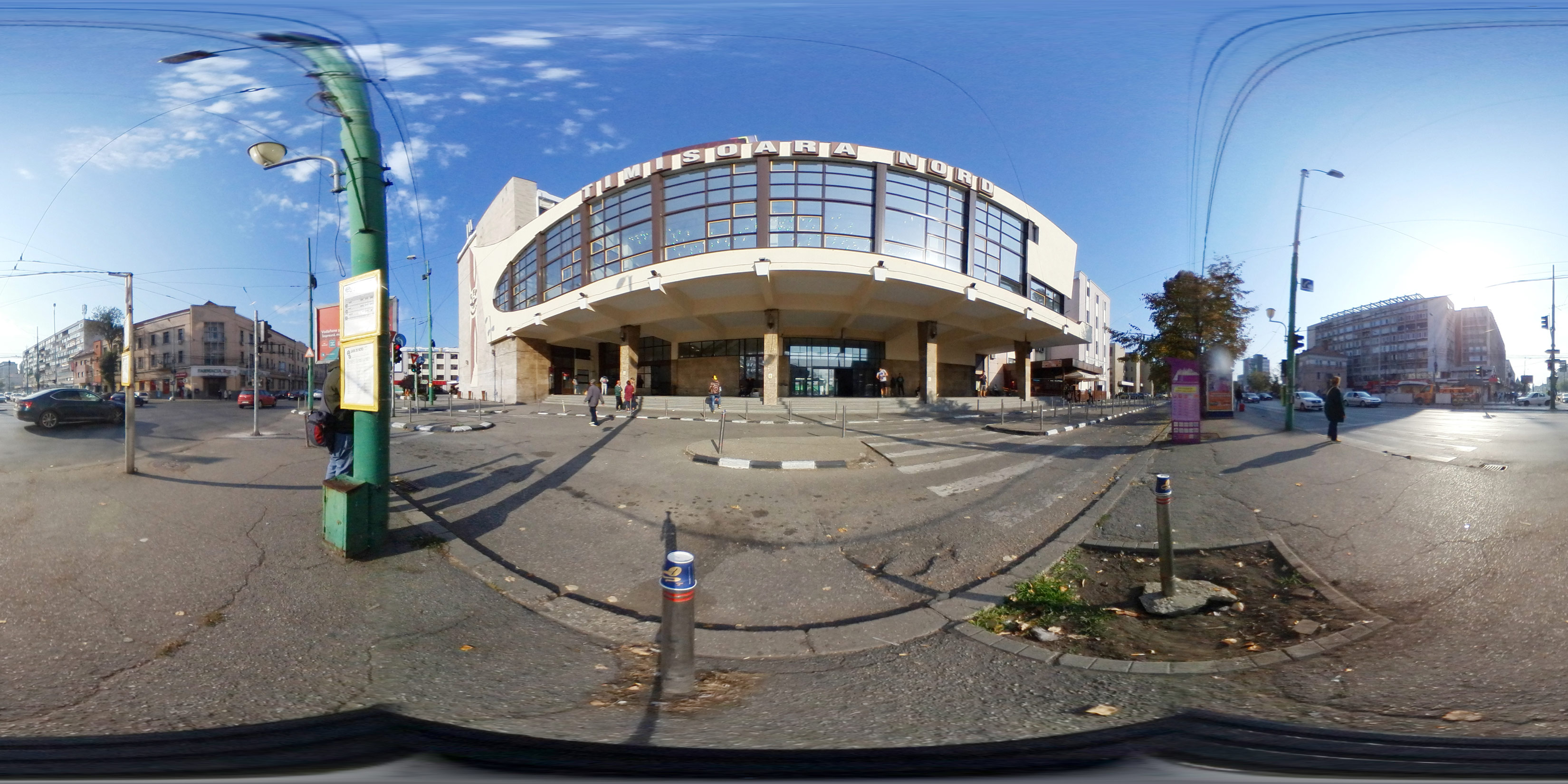