);
The palace was built for the Timiș – Bega Hydro Improvement Company
The Palace Of Water
 
Iosefin 28

The Palace Of Water

The palace was built for the Timiș – Bega Hydro Improvement Company, established in 1871, especially for the management of the Bega Canal, an important transport route at the time.

The Palace Of Water, also known as the Timiș-Bega Water Regeneration Society Palace, Palace of the Romanian Railroad, the Banat Romanian Waters Palace, it’s situated at no.2, 16th of December 1989 Bd., at the entrance into the Iosefin neighborhood, coming from the city centre. Currently the headquarters of the Banat Romanian Waters Administration, it was built from 1900 when the Timiș-Bega Water Regeneration Society (founded in 1872) entrusted the Budapest architect Lipot (Leopold) Baumhorn, with the project of the palace. Originally a one-story building, the palace was built in the secession style, by constructor Karl Hart. and was completed in 1902. In 1910, a second floor was added by Arthur Tunner (1876-1976). All sectors of the Society were functioning in the building, the apartments of the employees living outside Timișoara being located on the second floor.

The palace preserved its look since 1910. It has a basement, ground floor, two floors and an attic. Built in the secession style, its architect Baumhorn, ornamented the palace with plants, geometric and fish motifs (the last items also referring to the purpose of the building).

In 1923, the palace was also the headquarters of the Police and the State Security, and in 1941 for the Deanery of the Faculty of Agriculture and Geography of the University of Cluj, which found refuge in Timișoara during the occupation of North-West Transylvania by the Hungarian state. Here was the headquarters of the Union of Owners who dealt with problems related to watercourses (established in 1924 under the Law of Waters), which in 1950 will change its title, remaining with the same attributions.

Attributed to the Timișoara Regional Romanian Railroad in 1943 the palace was given to the Banat Romanian Waters Administration only in 2002. During 2011-2018 it was restored, part of the project of Greening the Bega Canal on the sector Timișoara – Serbian border.

It is currently one of the most beautiful buildings in Timișoara and can be visited during the during the tour Building and restoration - Iosefin and its public squares organized by Tur de Arhitectura. You can find more details about the architectural elements from the cultural project Heritage of Timișoara.

Video
The Palace Of Water
Add your story

When I started writing this book, my first thought was to sketch the portrait of my grandmother, to extract her from anonymity. A great love for her and her world possessed me, as well as a feeling of vague guilt for not having showed her enough of this love during her long life. When I considered the book finished, I realized that thousands of memories were missing from it: memories concerning my grandmother, the people around her, the places she had visited, and, last but not least, concerning Timişoara, the city to which she had been faithful for more than seven decades. Piles of photographs and letters, diary fragments, painstakingly worked laces, small objects were left aside, and by ignoring them it seemed to me I was unfair. Thus, precious as they seem to me, they will be lost. But why am I deceiving myself with the idea that the few things comprised in this book will be kept?

It seems that winter was extremely mild and sunny in Nice that year. One day, starting for a walk, Valeria took with her a rather huge bag. She was thinly clothed, contrasting with the doctor who wore a waistcoat and a frock-coat, a high hat and a walking stick. When they reached a more distant place of the promenade, Valeria stopped, and, resting her arms on her husband’s, she looked at the Mediterranean sea, with its imperceptible waves and silver shine. A couple of overdaring men were running on the shore and then they disappeared in the sea (..)

The young lady reached the shore, undressed in her bathing suit and, with a matchlessly pleasure, entered the cold water. Being a good swimmer, she slid between the small waves and tried to reach the two intrepid men.

Alone on the promenade which was almost empty at that time of midday, with the hat and the blue-taffeta umbrella in his hands, doctor Pintea felt pleasant and warm breezes surrounding him. He was watching the sea, shining in the light of the sun that was sometimes hiding behind a slight curtain of clouds. I’m pretty sure it was then that he realized, with certainty and without any trace of sadness, that between him and the woman who was crossing the cold waves, farther, much farther, never will there be an understanding as he would have wished. They were completely different, each one with his own thoughts and hopes. He discovered a voluntary, original Valeria, but in a very natural, inoffensive way, and nothing was to be reproached to her. He felt rather alone in that winter afternoon, in front of a calm and wide Mediterranean. He said to himself that he would remain forever on the shore, while Valeria would swim far away, heading to shores and goals that only she would decide.

In the afternoon of the memorable December day when my grandmother had bathed in the Mediterranean, her husband offered her as a gift a “souvenir”, a somehow kitsch object of the time: a postcard representing the famous “Promenade des Anglais”, incorporated in a thick layer of transparent material. The object had some phosphorescent glitters that gave it a confusing oriental touch. On the back, Valeria wrote on pencil: 1913, 4/XII. The note can still be seen, though rather erased. The object is very dear to me and I use it as presse-papier on my working desk. Thus, I can watch the scenery where the daily walks of the young married couple took place, at the beginning of the past century. Maybe for them the “Belle époque” years seemed eternal. My grandfather, yet, had only 27 years left, while my grandmother more than 70. In less than one year the First World War would start. For both of them lots of joys were ahead, as well as pain and struggles.

I often wondered whether that bath taken in the Mediterranean, on December the 4th 1913, was not the climax of the serenity and the pleasure my grandmother had throughout a life that lasted almost one century. 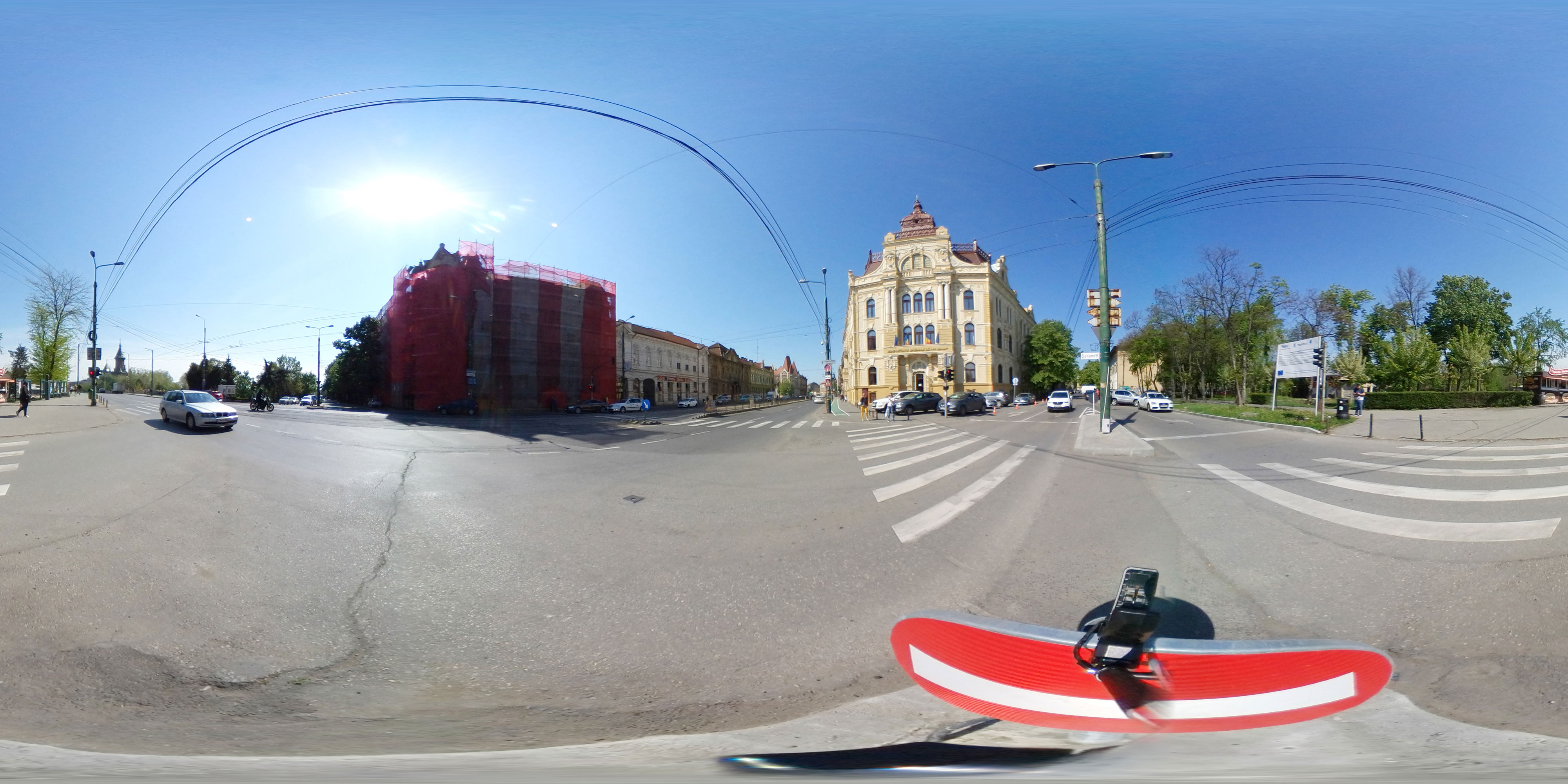 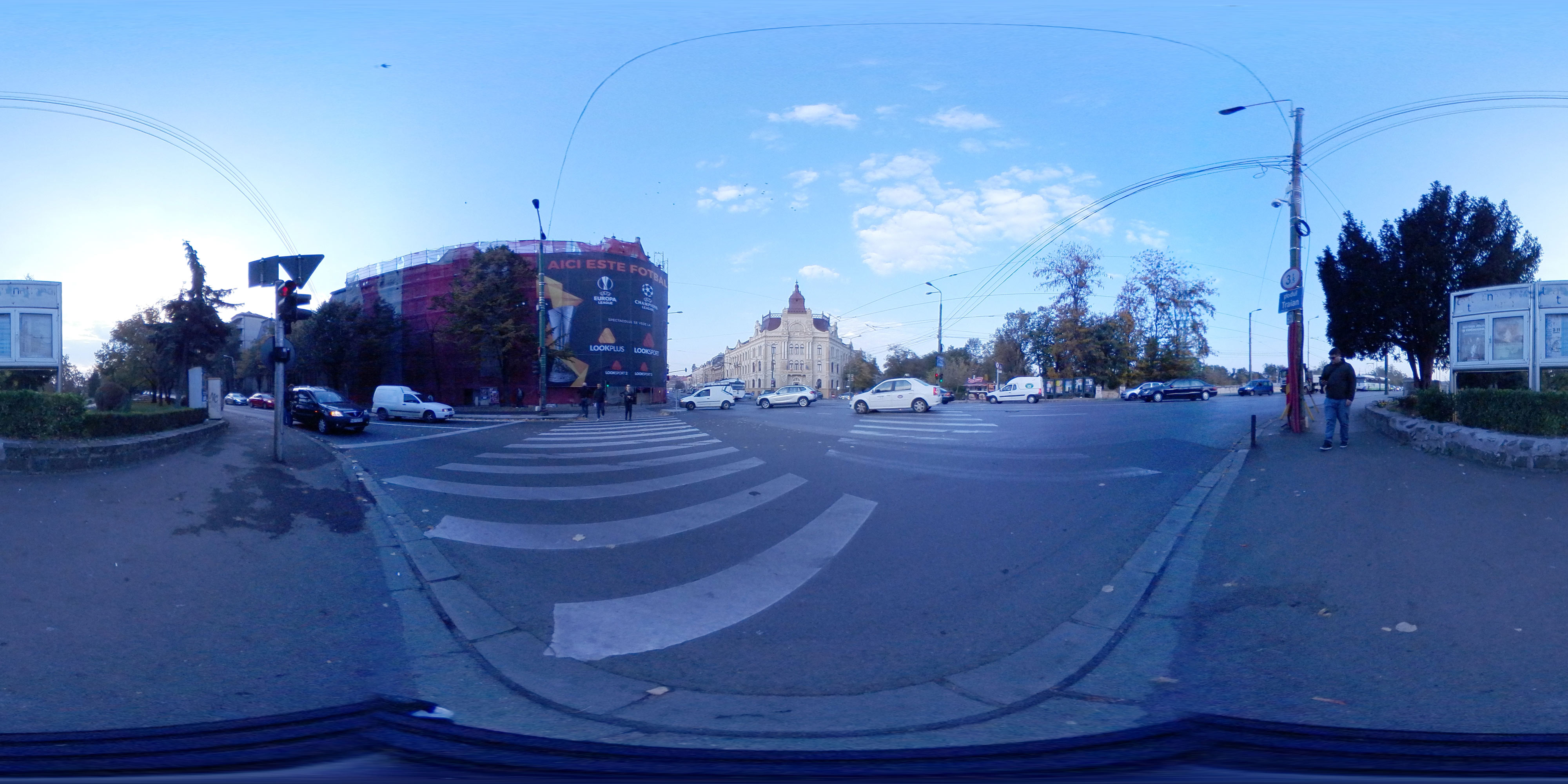 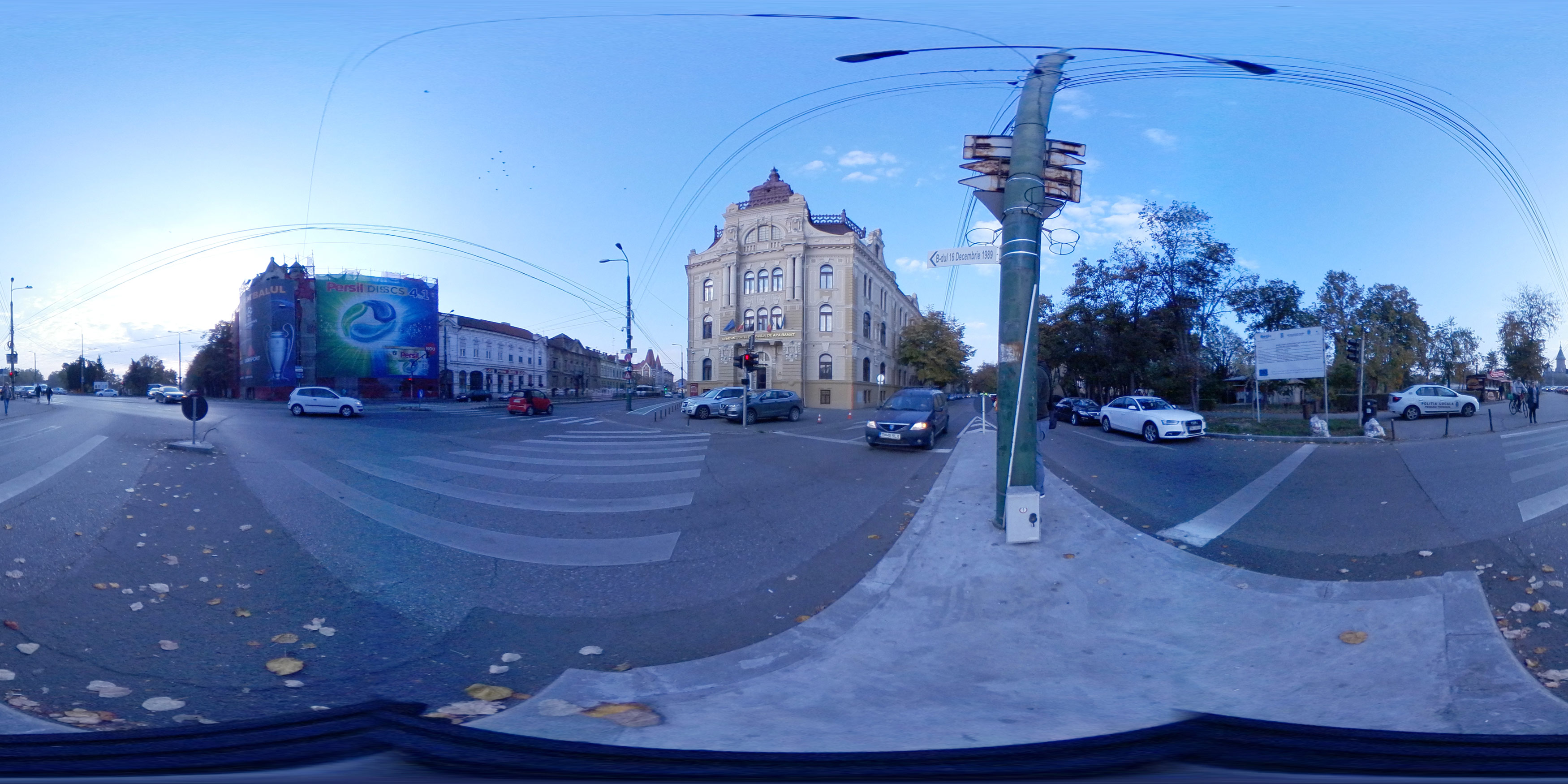