Photo of the Iosefin Synagogue, after 1989

Verso of Valeria Dr. Pintea's photograph of four girls housed in the house in Gojdu Street no. 2, after the Second World War, Fabian photo studio, Timișoara IV, Berthelot Boulevard no. 2

From the chronicle of Gheorghe Șincai, published by Librăria Universală Alcalay, Bucharest, early 20th century, from the library of Valeria Dr. Pintea

The Iosefin Synagogue is a Jewish place of worship in the municipality of Timisoara. It was built in an eclectic style, in the Iosefin district, where its name comes from.

The Synagogue in Iosefin is a place of mosaic worship in the municipality of Timișoara, located on Iuliu Maniu str. 55. Built in eclectic style with Moorish elements according to the plans of the architect Karl Hart, the synagogue was inaugurated in 1895 by the mayor Károly Telbisz In the yard of the synagogue were a heder (kindergarten), a mikve (ritual bath) and a ritual slaughterhouse. The Orthodox primary school, established in 1918, moved 10 years later to a new headquarters at the end of the court. The marble plaque inside the synagogue commemorates the construction of the school in 1928, honoring the names of those who contributed: first-Rabbi Bernhard (Bernát) Schück, President of the Iacob Rothbartcommunity, architects Arnold Merbl and Iacob (Jakab) Klein and others. The temple became functional again during spring 2018, the building being now separated from the synagogue courtyard by a wall.

Currently it is the only functional synagogue in Timișoara and can be visited during the tour  Building and restoration - Iosefin and its public squares, organized by the crew from the Architectural Tour.

Leaving in a town with European aspirations as was Timişoara, Valeria easily integrated the mosaic of people that lived in good understanding and, besides Romanian friends, she had German, Hungarian and Jewish friends to whom she felt equally attached and who, in turn, responded with a lot of affection. Those young women from the first decades of past century did not content themselves to be “housewives”, in the service of a husband and of children, but, when family duties allowed them, they were doing small trips outside the town, played tennis, did not miss from the swimming pools on the shores of the Bega river, during summer days.

Valeria had an incredible number of close friends, from the most diverse social milieu, with different concerns and occupations. The art of finding the right words for everyone was innate in Valeria and she felt equally comfortable with friends like Trude Barta, who belonged to a rich Jew family in Galicia and studied in England, with Mihaela Bănărescu, who belonged to the great Celarianu family in Oltenia, with her friends from her youth spent in Lugoj, born in families like Brediceanu, Dobrin, Barbu, Stan, with Alma Cornea Ionescu, composer and museographer, who was her permanent confident, with “The Lark of the Ardeal”, Veturia Mureşan, who divorced Triteanu and remarried Goga, with Flaviţa Muntean, soloist of the opera, as well as with the modest Veronka Neni, who was doing simple laundry repair, with Frau Eva, the Swabian who brought her at home rosehips for jam, with her neighbors, with the sellers in the shops where she did her regular shopping. 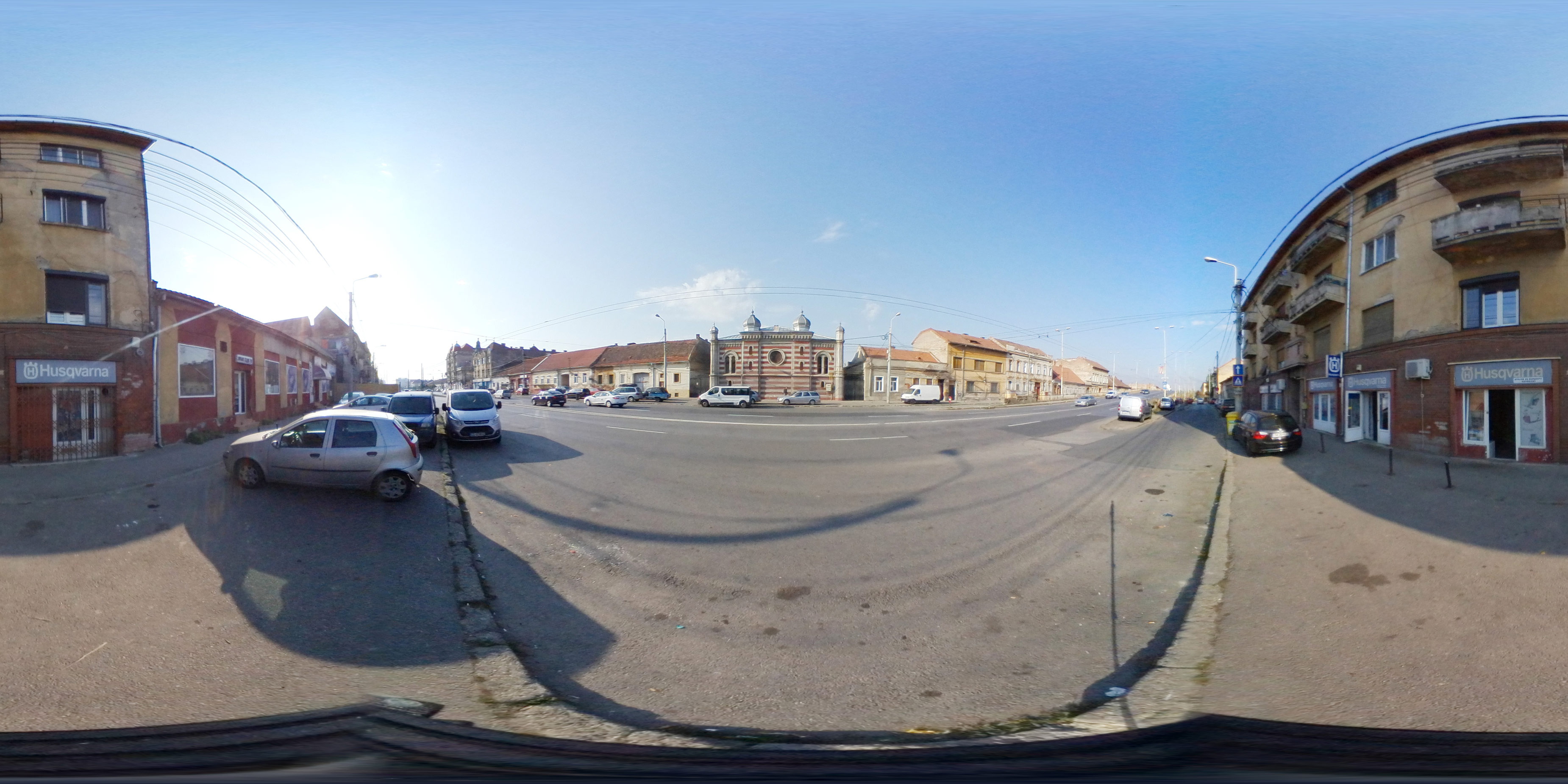 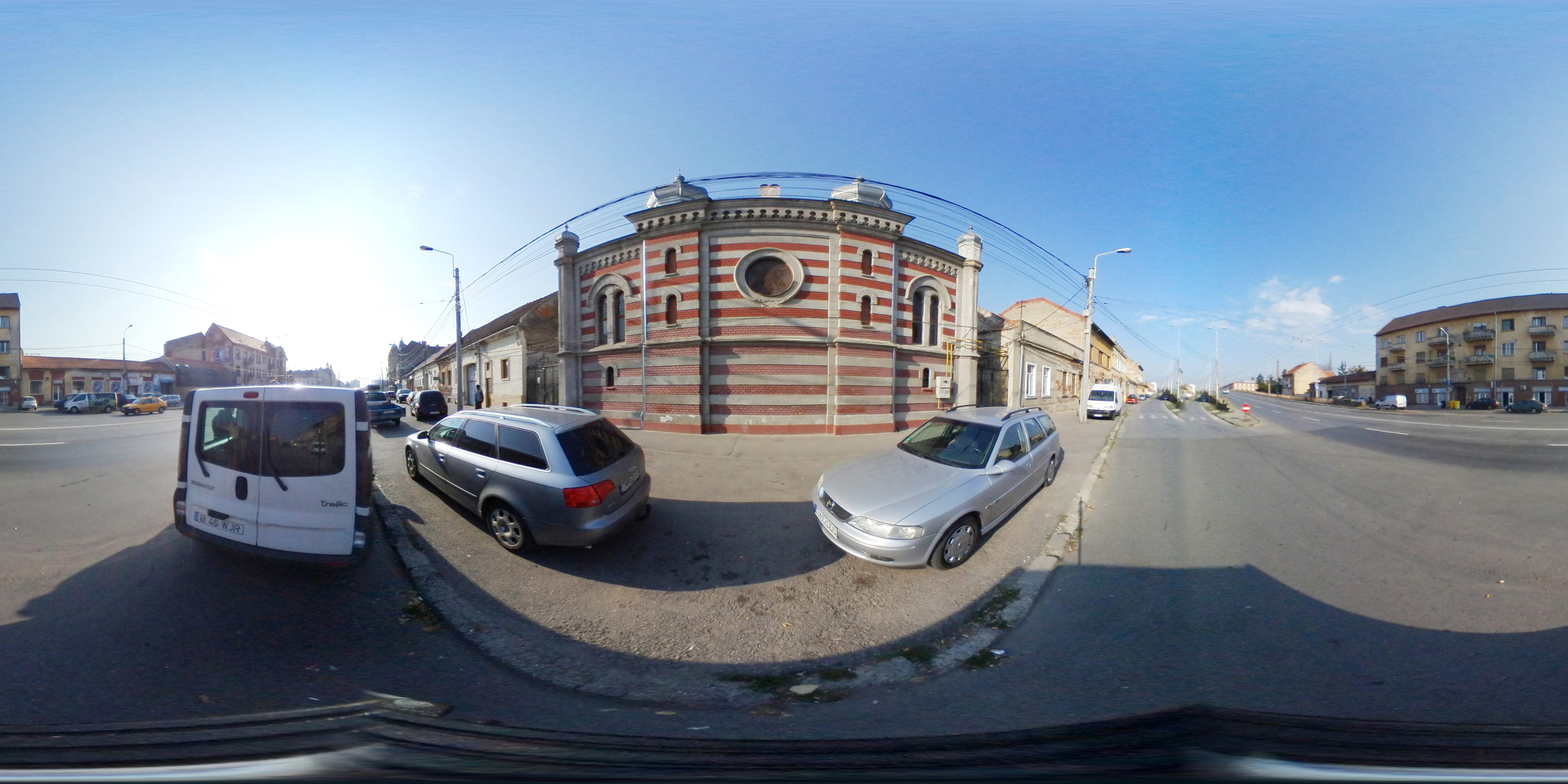 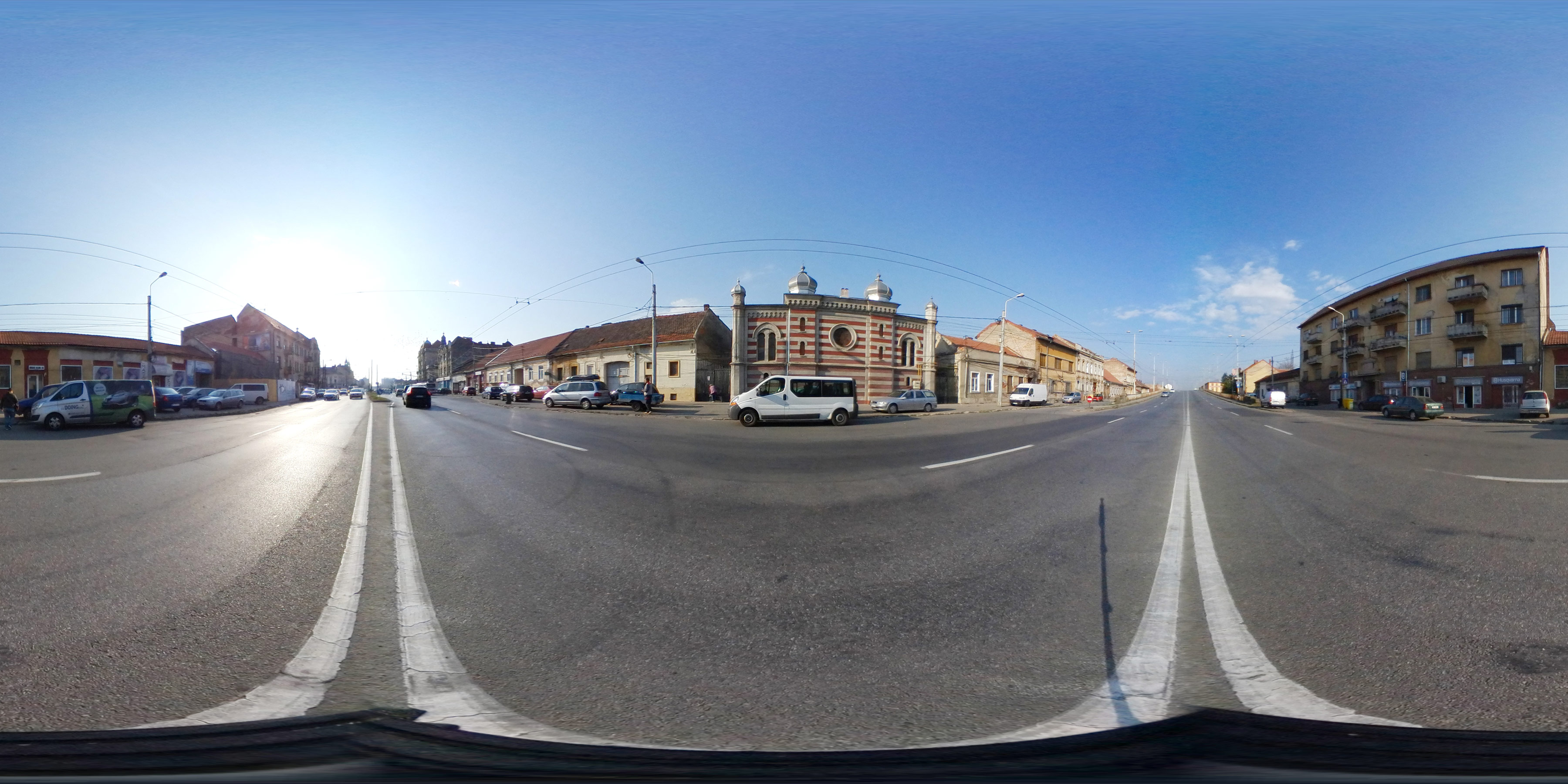 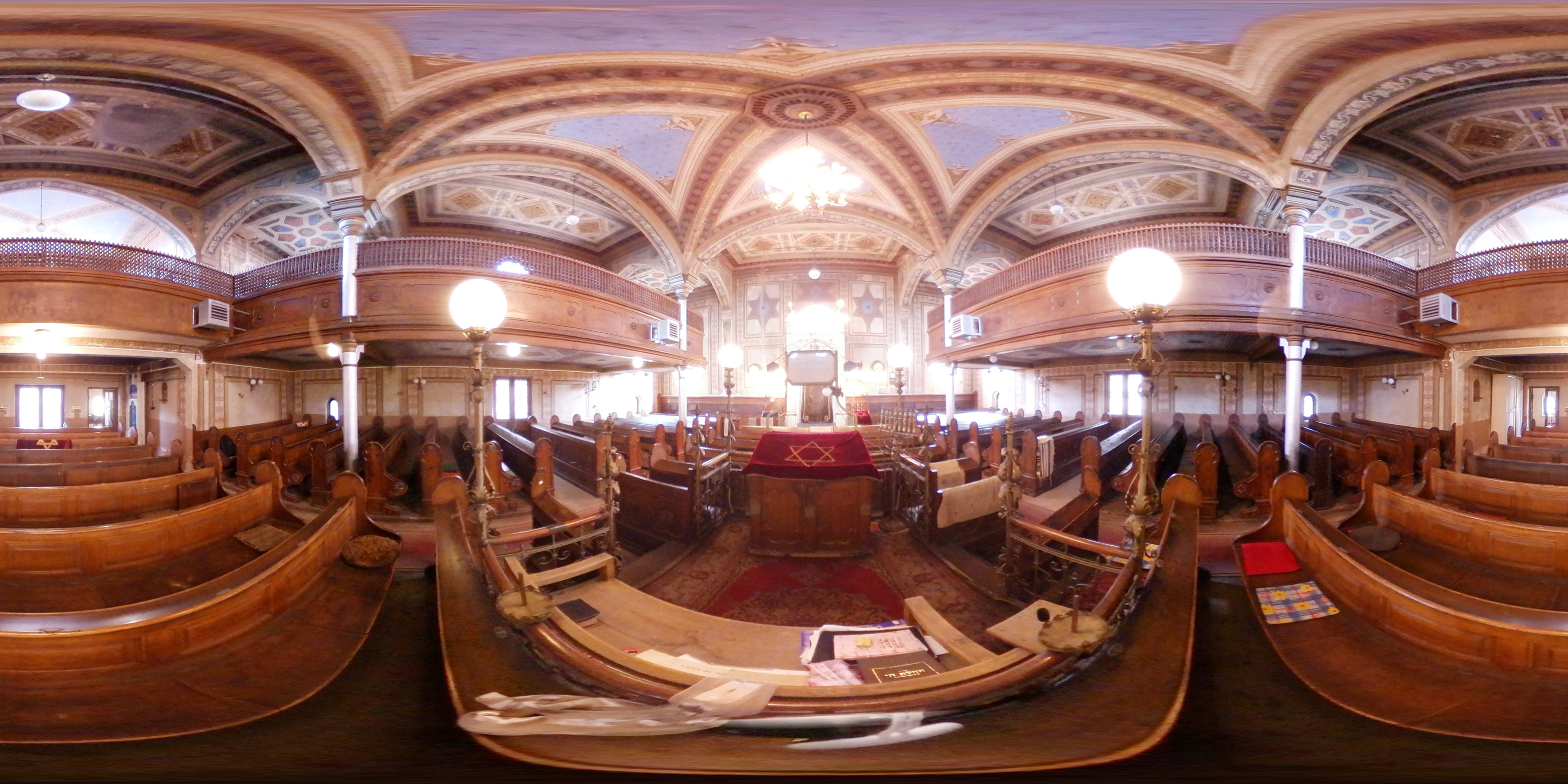