the first residence of Valeria Pintea

Alexandru Mocioni Squareno. 8, was built in the historicist style with classicist elements. In 1891 a building permit was obtained for the extension of one single-storey house. The second permit was issued for a two-storey house in 1894. The building was restored during 2007-2010 after the project of the architect Constantin Ciocan.

The architectural elements can be viewed by following the virtual tour of the building..

The building in no. 8 Mocioni Place: Valeria’s first home – her pantry (the “şpaiţ”)

Life went on in the building in no. 8 Asaneşti Place according to the order established by Valeria, with days for cleaning, washing and ironing, taking care of the “şpaiţ” which was very important in the life of a housewife, according to what my mother had told me. The term “şpaiţ” derived from Speise Zimmer, pantry. Between friends, reciprocal visits of those “şpaiţ” were accustomed, and everybody used this opportunity for admiring the colors of the apricot or rose-hip gems, the size and number of the jars, for exchanging recipes. Until her very old age and despite the hard times, my grandmother Valeria kept in her pantry something from the “sumptuousness” of the years of wealth and peace.

It seemed to me like a magic place. The cans were ordered in a line on shelves covered with white paper with complicated decorations cut with the scissors on the edge that was falling, mimicking some pretty frill. Fruits, vegetables, spices, sauces, pickles, stewed fruits – each demanded a different type of jar in form and size, and this had to be observed. The labels were calligraphically written, showing the exact name of the content and the production date. Bunches of estragon and thyme and other dried aromatic plants were decorating the upper part of the shelves, in the same place that sheltered the teas, in metal boxes which have once been filled with exotic teas, but now contained mint, chamomile, and sour cherry tails, tied in bunches enough for one single tea infusion.

The pieces of bacon and ham were hanged on hooks fixed in the ceiling, and the jars with lard were on the floor. Each object had its precise place and, when Valeria grew old and gave up canning green beans for winter or preparing all sorts of compotes, their place on the shelves was left empty, no other can took their place, all remaining at their initial site. The huge headaches Valeria experienced were also due to the six rooms of the house, as she frequently wanted to change their furniture or their destination, as I have already mentioned. In the moments of “respite” she focused on the details: carpets and curtains.

It’s worth remembering that she greatly encouraged a friend, a certain Mrs. David, a person with good taste and lot of fantasy, who was drawing curtains and tablecloth in a very personal way, in a rather avant-garde style for that time.

Thus, at all the windows of the apartment in Asaneşti Place one could see the “compositions” of flowers, leaves and animals, in a combination of broken embroidery and applications on canvas, which caught the sight and, even if they did not match with the rather “vieux ton” furniture, gave some extra-life to the atmosphere in the room. 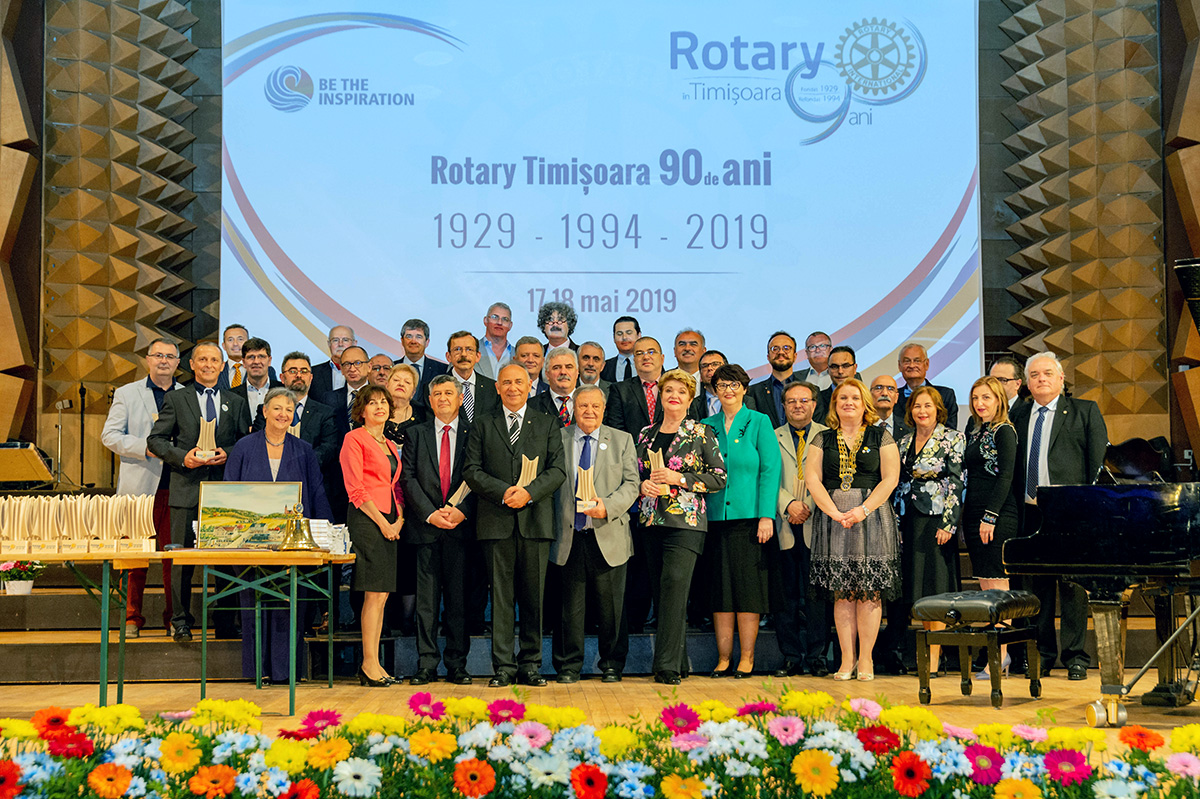 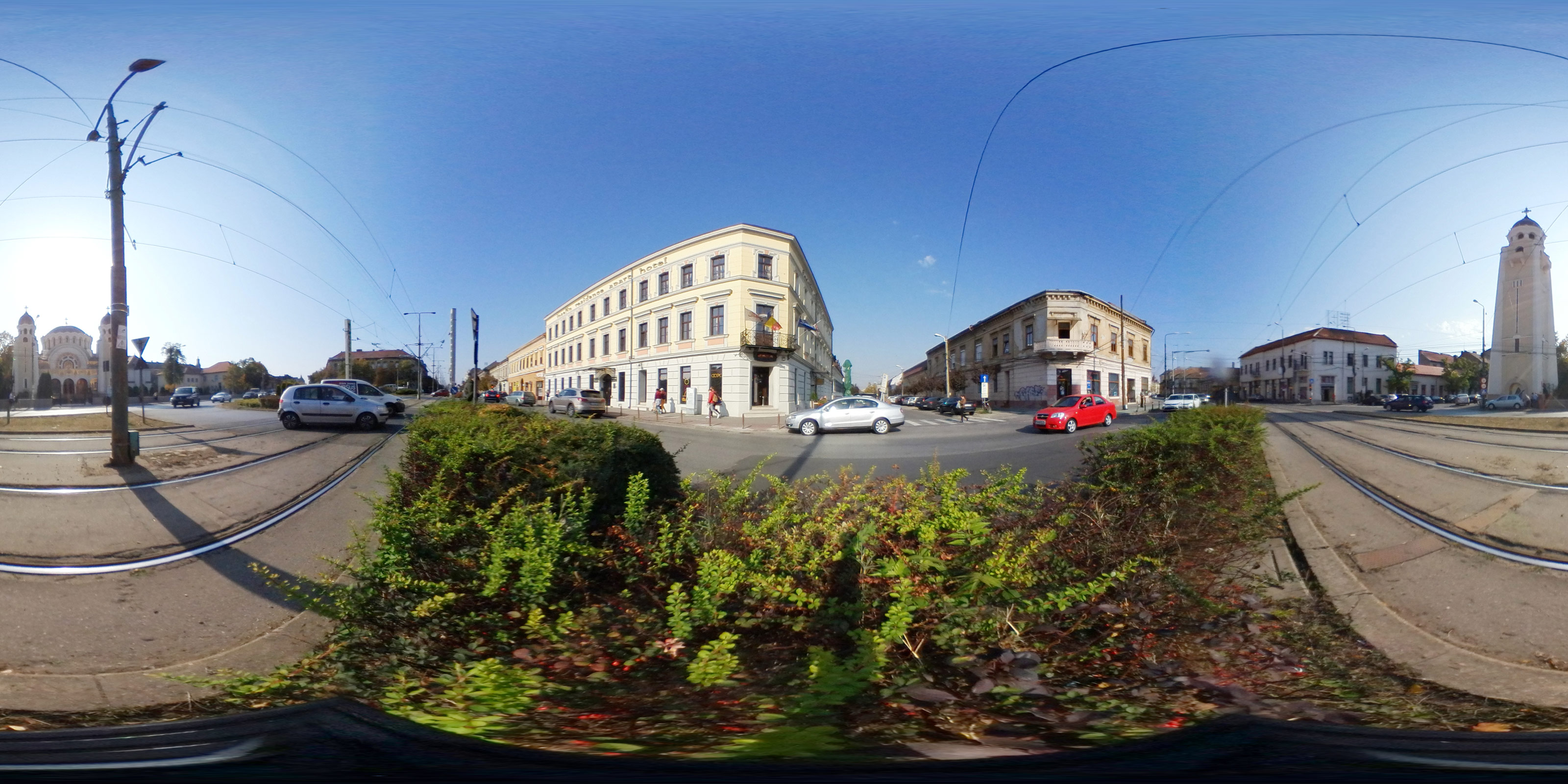 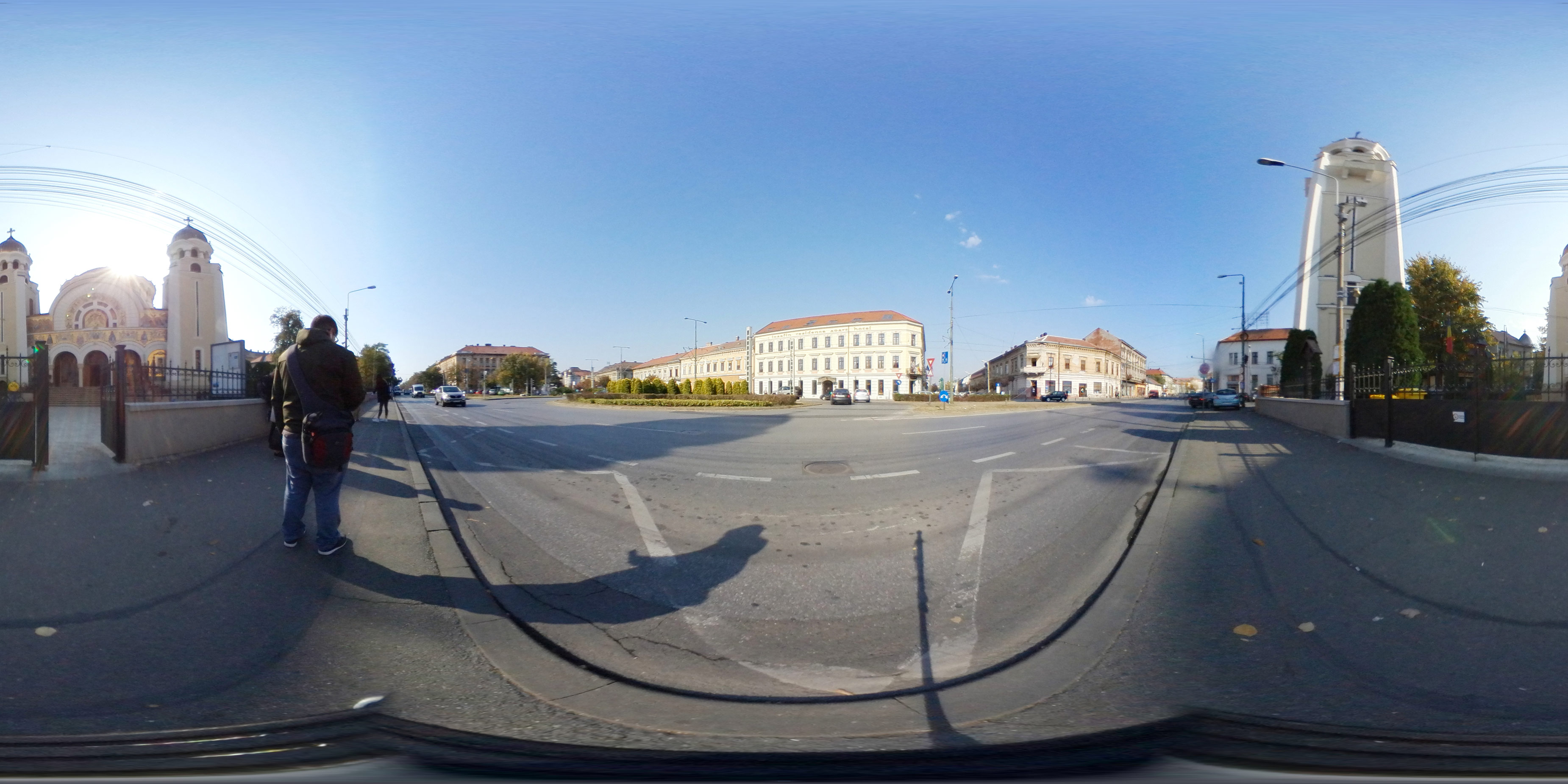 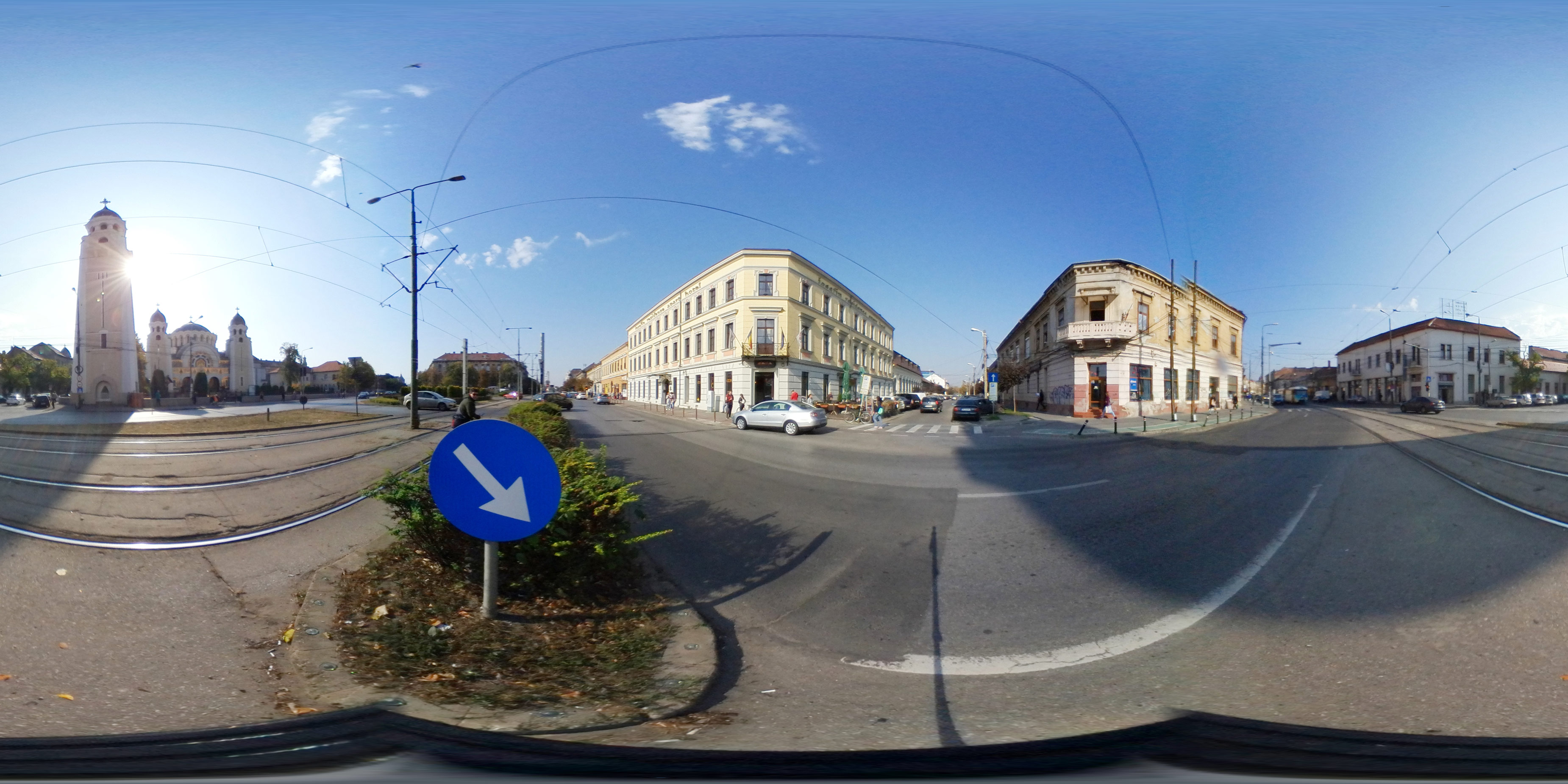