The Iosefin agro-food market is part of the homonymous neighborhood of Timisoara, its name deriving from Emperor Joseph II of Habsburg.

The food market in Iosefin Iosefin is considered the first food mall in the country and operates in a new building of 8,000 square meters.

But the first location of this food market was the current Boulevard King Carol I. A second location of the agro-food market in Iosefin was on Iancu Văcărescu street, where a large road and car park was opened by financing from the European Union. This move brought to light the old buildings, from the end of the 19th century, whose façades were neglected, but also the implants of communist blocks of a doubtful taste.

The first part of the street was inaugurated in 2012. It became known as the first street in Romania that washes itself. Along the street are placed several dozens of sprinkler systems. When put into operation, these wash the asphalt perfectly.

In place of the former market, which was moved to the modern hall built on the same street, the infrastructure (water, canals, district heating), public lighting and telecommunications were completely restored.

The street has two traffic directions, bicycle tracks have been built, the sidewalks have been redone and the green space has been arranged. An artesian fountain was set up on the island at the intersection of Văcărescu Street with Carol Boulevard.

In the present location the ground floor is conceived as a space where vegetables are sold, then a partial floor where they sell flowers, wreaths, pots, fish and cereal. On the first floor, meat, milk and cheese products are being sold, and on the second floor several public catering establishments are placed, as well as retail outlets for industrial goods.

Finally, the access to Iosefin Square from Garii Street, through the courtyard of the former Elba factory (now demolished) is being considered.

The market can be visited during the tour  Building and restoration - Iosefin and its public squares, organized by the crew from the Architectural Tour.

Valeria planned our schedule from the very morning I got there, very alert, as if afraid something could happen that would prevent us from paying our visits or having our walks. It started with the visit to the Iosefin market (the “mark’t” as Mama Mi used to say), for shopping, and each of us had for this purpose a basket made of twigs, with an arched handle. There, between stands and petty traders, my grandmother was “Pintea Neni”, constantly greeted by somebody she knew or by one of the sellers. I was introduced to everybody, as the niece from Bucharest, in Romanian, German or Hungarian, as suited. To those that were speaking Romanian I replied by some polite words, to the others Mama Mi gave several details and explanations. There was a genuine ritual of shopping, each product had a preferred seller, a schedule was established for buying fruits and vegetables from the market, discussions were held with respect to rain or draught or storms in the surroundings that have prevented or favored the growth of certain types of cultures. Grandmother inquired about the kids or grandsons of Frau Eva, Frau Mariechen or Frau Bams.

Mama Mi was usually buying everything in small amounts, because Buna and herself ate only very little and she went to the market daily, but during my stay in Timişoara, the baskets were rapidly filled with things that were not currently on the market in the capital: asparagus, gooseberries, currants, rhubarb, goose liver. I adored hearing Mama Mi naming some vegetables or fruits using their denomination from Banat: carfiol, caralabă, paradaisă, ribizli. My grandmother explained that knowing where each seller came from was not lacking importance, because every village was renowned for some product. For instance cabbage was only purchased from Izvin… Compared to the filthy shops in our neighborhood in Bucharest and the very poor market in Domenii (name transformed in the meantime in November the 7th), from where we bought in a hurry and randomly what we could possibly find, the bustle, the colors, the smell of fresh green grocery and fruits, the courtesy of the sellers with their huge aprons from Iosefin Market seemed unreal. 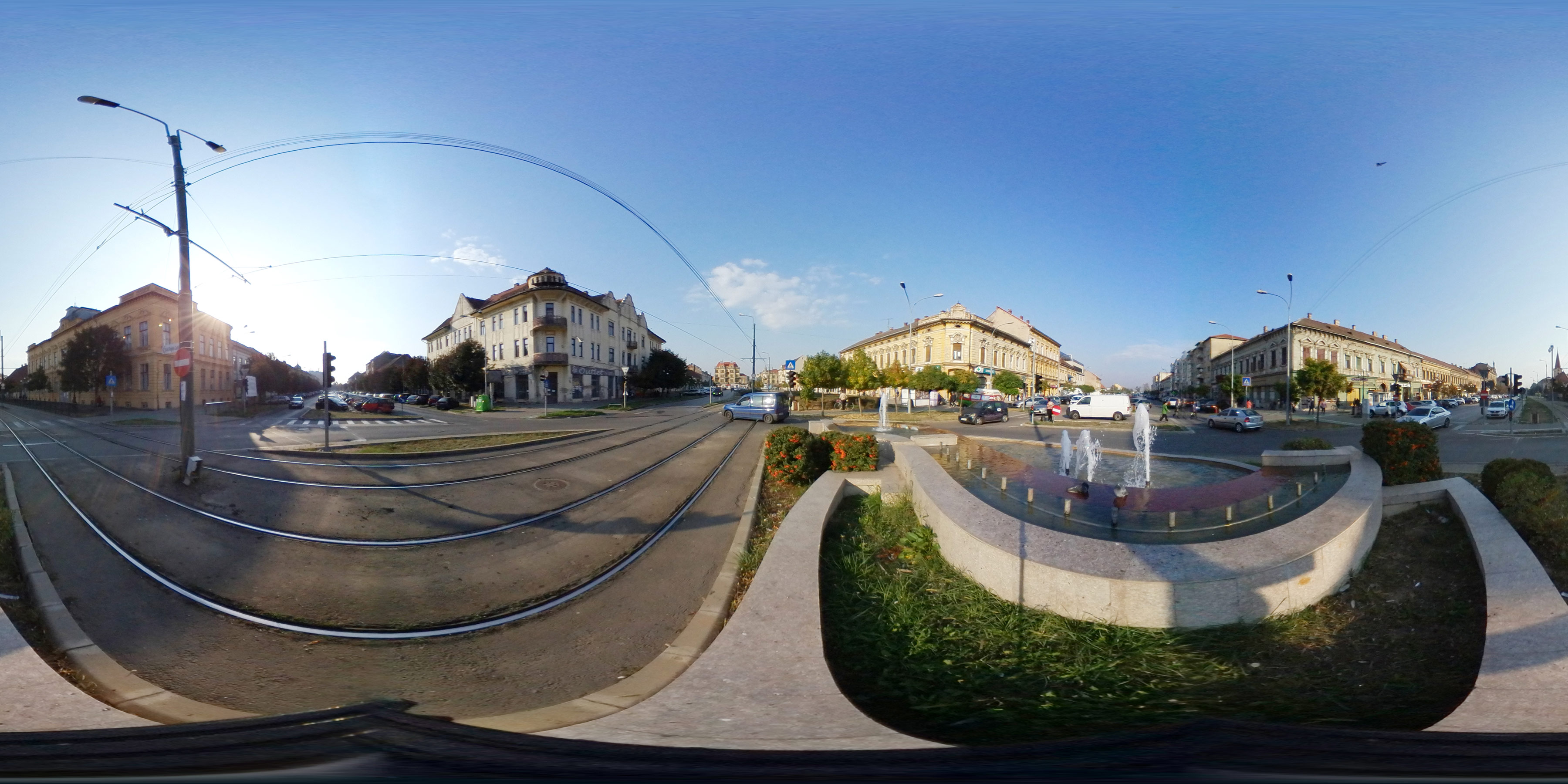 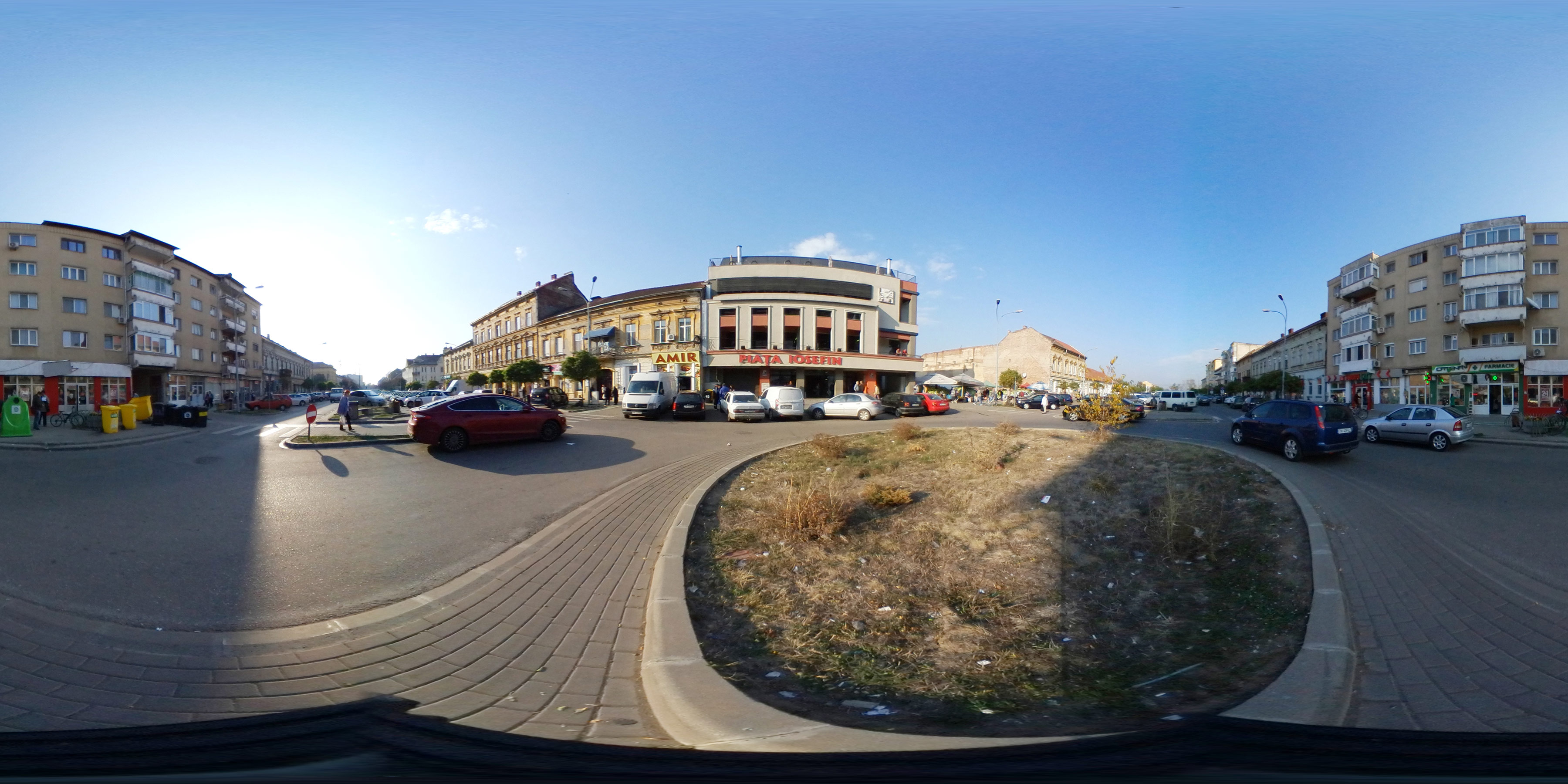