The Iron Bridge from Iosefin

The Iron Bridge was originally built in 1871 in place of the current Traian Bridge, located between the Cetate and Iosefin-Elisabetin neighborhoods. It was then dismantled in 1915 and replaced in 1916 on the same current site, also in the Iosefin district.

It was built in 1871 on the site of the current Traian bridge between the Cetate and Iosefin-Elisabetin neighborhoods, dismantled in 1915 and re-installed in 1916 on the current site between Ady Endre Street and Andrei Mureşanu Street.

According to the the legends of the city, this bridge would have been designed by the famous engineer Gustave Eiffel. . In fact, the engineer Lád Károly from the Technical Service of the City Hall of the Royal Free City of Timisoara designed the bridge infrastructure and the Bridge Factory in Reșița belonging to the Austro-Hungarian Railway Society executed the metal superstructure. The city hall of the free royal city of Timisoara coordinated the execution of the foundations and some elements at the ends of the bridge, the date of October 31, 1914, marking the completion of these operations.

The bridge also worked for vehicles for 44 years on the old site, after 1916 being installed only as a pedestrian bridge in the new site. It is currently part of The City and Water Tour. The Bega canal shores, organized by the crew from the Architectural Tour.

Video
The Iron Bridge from Iosefin
Add your story

The Iron Bridge in Iosefin

Undoubtedly, we were very ridiculous and weird, crossing the entire Iosefin district, Lerică dressed in Tyrolese short leather trousers, with his endless feet in sandals with rope soles, in fashion by then, and, on his head, with an old colonial cap found in the attic. The boy tried to walk slower, for me to keep the rhythm. I was almost running, always behind him, thin, two slight tresses on my head, a discolored dress made from my mother’s ancient dresses from before the war, and the same type of rope sole sandals.

We crossed Gojdu street, reached the Bega, on Tudor Vladimirescu road. We crossed an iron bridge, reached the other shore, where the road was called Müller Guttenbrun and headed gloriously downwards the Bega, towards Freidorf. The railway station was on our right, and we heard the trains coming from Jimbolia or heading towards that city on the frontier. The sound of the locomotives was heard in those less and less frequented places. The streets were rarer, the houses few. Gardens, workhouses, chimneys of small factories were present here and there. The effervescence from the dock of the Bega did not last long, and the boats descended at great intervals. There, not far from the pumping station, Lerică had found a place covered by huge grass and reed, close to the water, a place hidden to the sight where he had built what he called a cottage of the Indians in the Cordilliera of the Andes. It was a construction made of dry branches and an old mat, very gloomy, with all sorts of sticks and hanging bags with flowers of lime tree and mint, still giving a rather powerful scent. Lerică also had in his cottage a worn raincoat and a whistle. On the edge of this exotic shelter, the boy had brought a flat boulder on which he sat and read, he pressed flowers gathered from the water shore, did experiments on insects and frogs, mainly watching their behavior and writing it down in a notebook. He would have loved to be part of Darwin’s expedition on the Beagle. Or to have accompanied Humboldt in the tropical forest, which was, according to the description of the scientist “Wald über dem Wilde”, forest above forest; could I ever be able to imagine such thing? I tried to. Lerică told me about lianas, canaguche palm trees, he amazed me with everything he knew about the faraway lands for which he was preparing. He did not fear neither the length of his future travels, nor the dangers. “In life, you have to take risks”, he told me looking dreamily towards the lazy watercourse of the Bega. 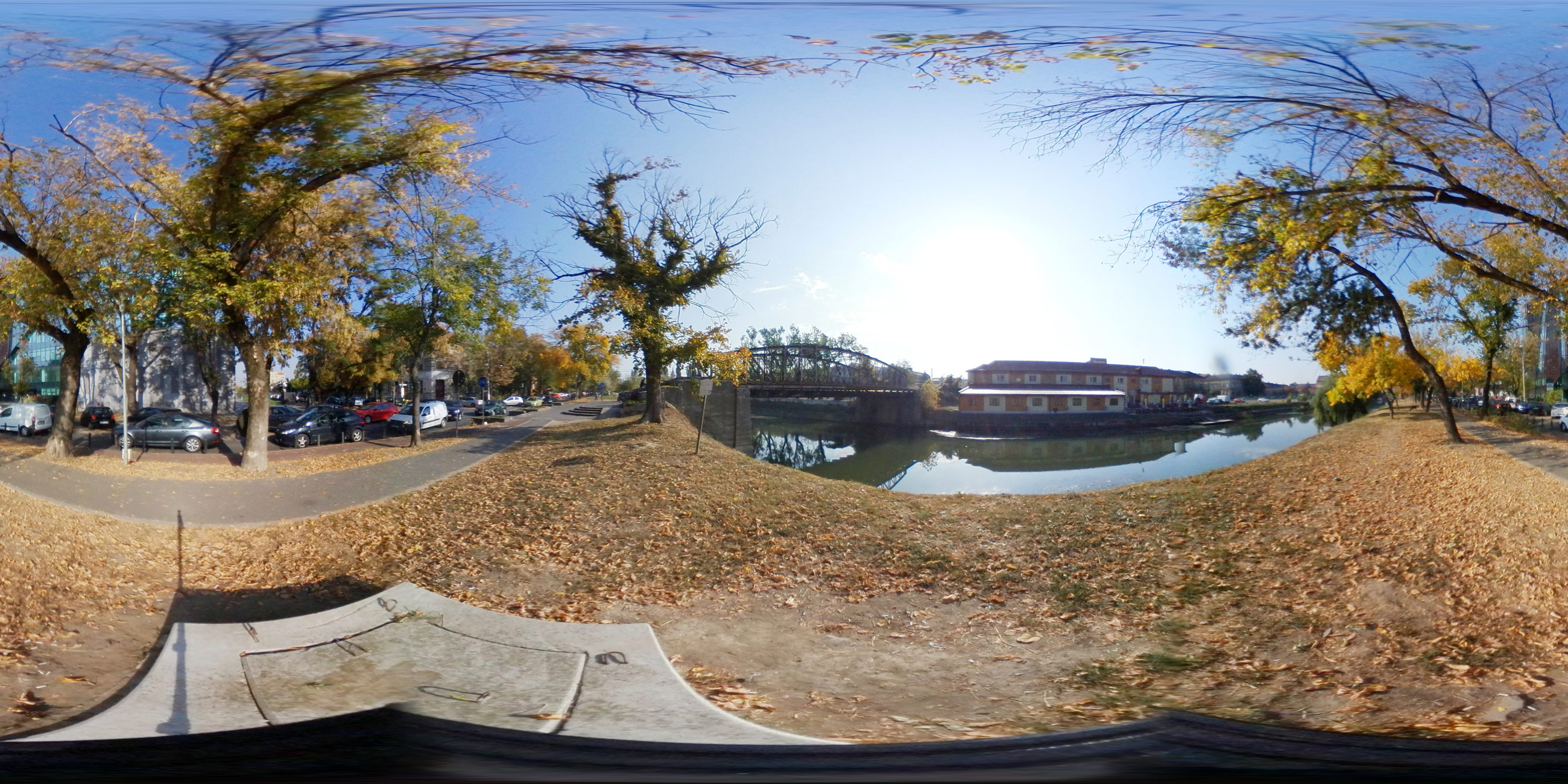 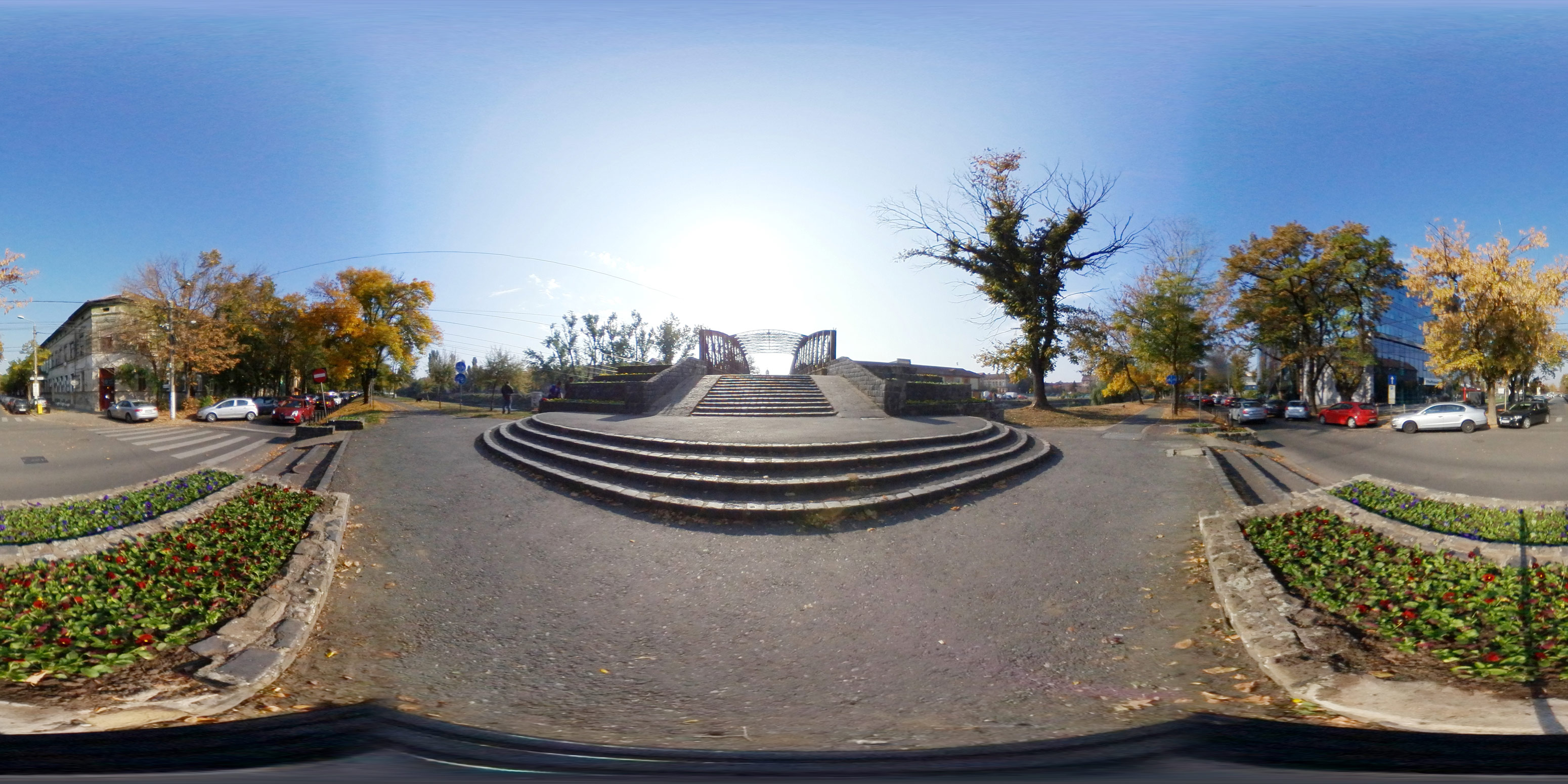 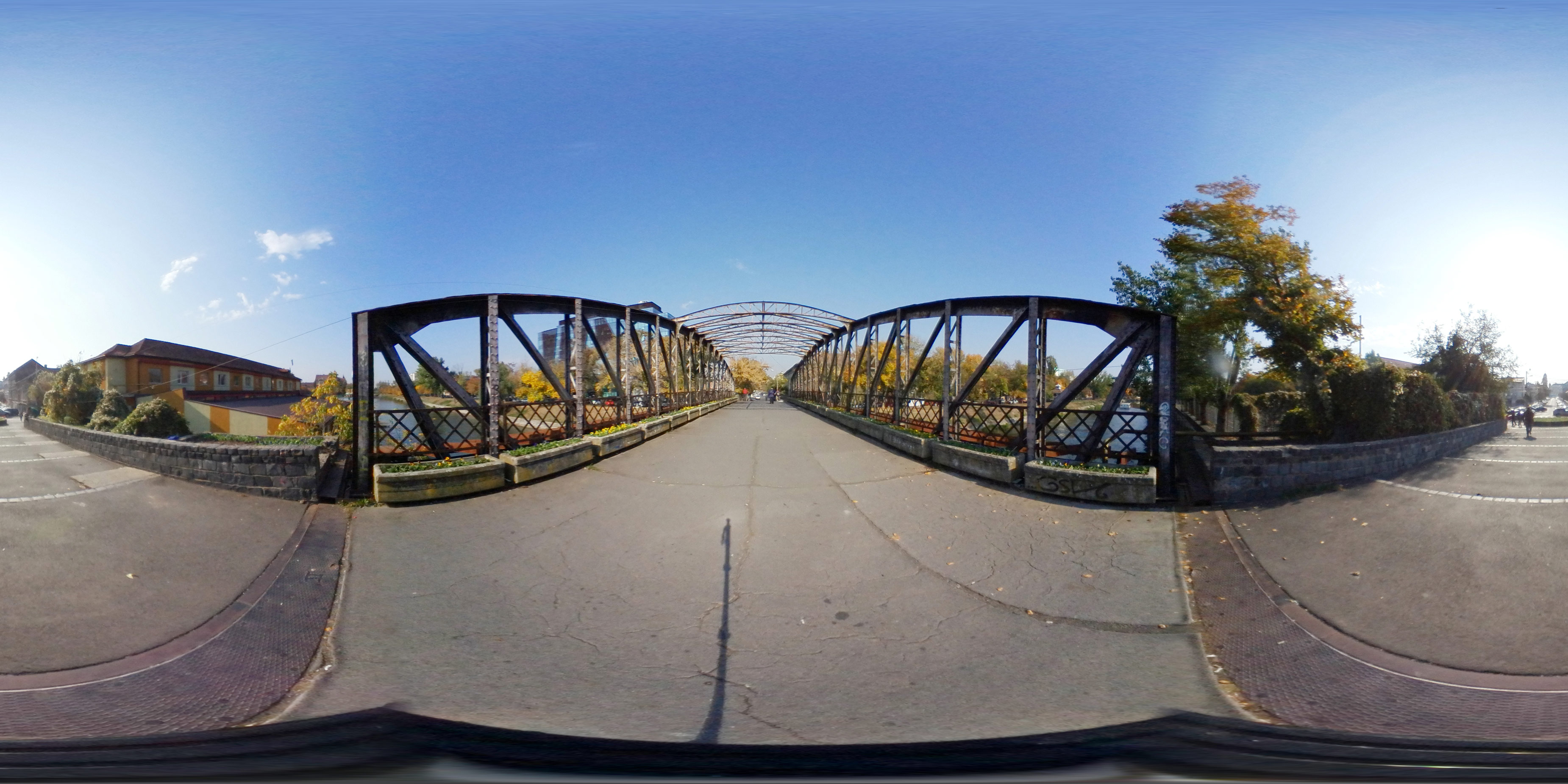 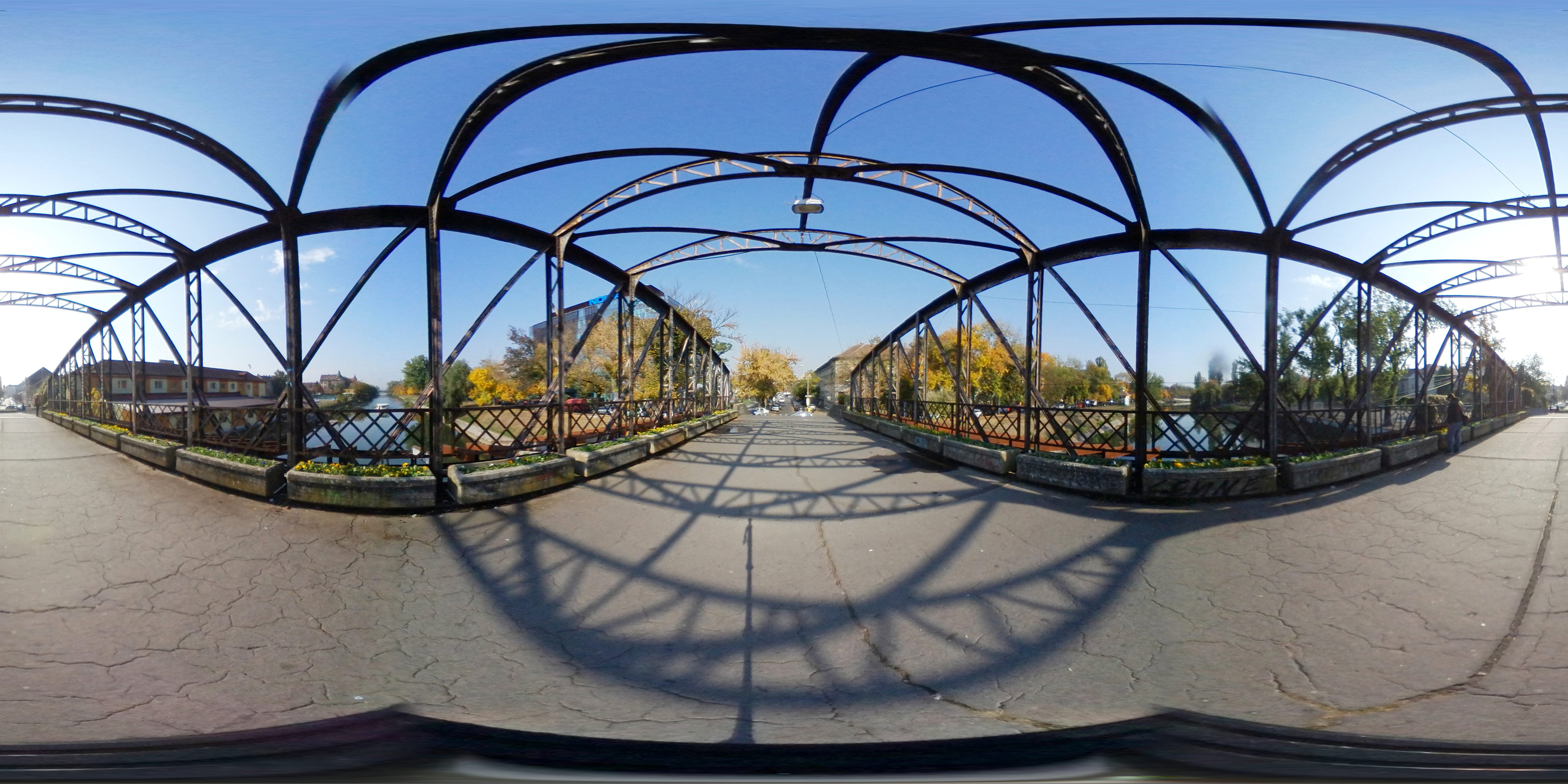