The firehouse in Iosefin is a historic monument located in Timișoara, designed by László Székely in the 1900s style. It was built in the Iosefin district, and is currently the headquarters of The Fire Department Timisoara, No2.

The firehouse in Iosefin is historic monument building in Timisoara, designed by László Székely in the style of 1900s. It was built near the old fire station on the site of the old watch tower. It is currently the headquarters of Timişoara Fire Department 2.

In Timisoara, the first regulation for firefighters dates from March 13, 1774 and contained instructions for the prevention of fires specific to Timisoara and stipulations regarding the organization of the intervention.

On August 22, 1869 volunteer fire brigades were established in the districts of Iosefin, Elisabetin and Fabric, and in 1893 also in Mehala.

The fire company from Iosefin had very good results, which is why in 1904 1904 the city hall ordered the construction of a new barracks, next to the old shed. Construction began in July 1905 and cost around 84,000 crowns (25 kg gold equivalent). It was inaugurated on June 1, 1906The building, in operation today, has a main body and side bodies. On the ground floor were the carriage sheds and four horse stables. On the first floor were the commander's rooms, the rest rooms and the waiting room for the firefighters, and on the second, various storages and a water tank for filling the tanks. The watchtower’s height was above the entire western area of the city.

In 1928 it was decided to renounce the volunteer firefighters, the firefighting body being about to be formed exclusively of trained firefighters, properly equipped. Following the approval by the Ministry of Internal Affairs, the town hall organized the Fire Service, with 80 firefighters and 2 officers.

In 1936 the Ministry of Internal Affairs ordered the militarization of the firemen from Timisoara. On June 1 1936, the Timişoara Military Firefighters Company was established with a staff of: 1 captain, 2 subordinate officers, 8 non-commissioned officers and 80 soldiers.

The building can be visited during the tour  Building and restoration - Iosefin and its public squares, organized by the crew from the Architectural Tour.

Video
The firehouse in Iosefin
Add your story

Valeria Pintea never forgot Lugoj, but to Timişoara she was extremely attached and this was her town until the end of her life. She knew every neighborhood because, spread throughout the town she had distant relatives, friends, more or less close ones, whom she visited industriously, or just for several minutes, on name days or birthdays, as she kept a very strict record for an incredible number of acquaintances. She knew the stories of the most important buildings, she had sympathies and antipathies for people who meant something for “civitas Themesiensis”: Prince Eugene of Savoy, Governor Mercy, General Scudier… She loved the Bega river and the bridges that crossed the channel with grassy shores, Robert of Anjou’s castle restored by Huniadi, the cathedrals, the imposing buildings on each side of the Corso, the parks blossoming with roses. Due to her youth friendship with the architect Vlad, she knew a lot of things about the town’s architecture and the future projects of development. She was present in all events that concerned the appearance of the city, as for instance the inauguration, in 1926, of the “Capitoline she-wolf”, a gift from Rome, festivity in which she perceived an echo of her enthusiastic feelings in 1918. 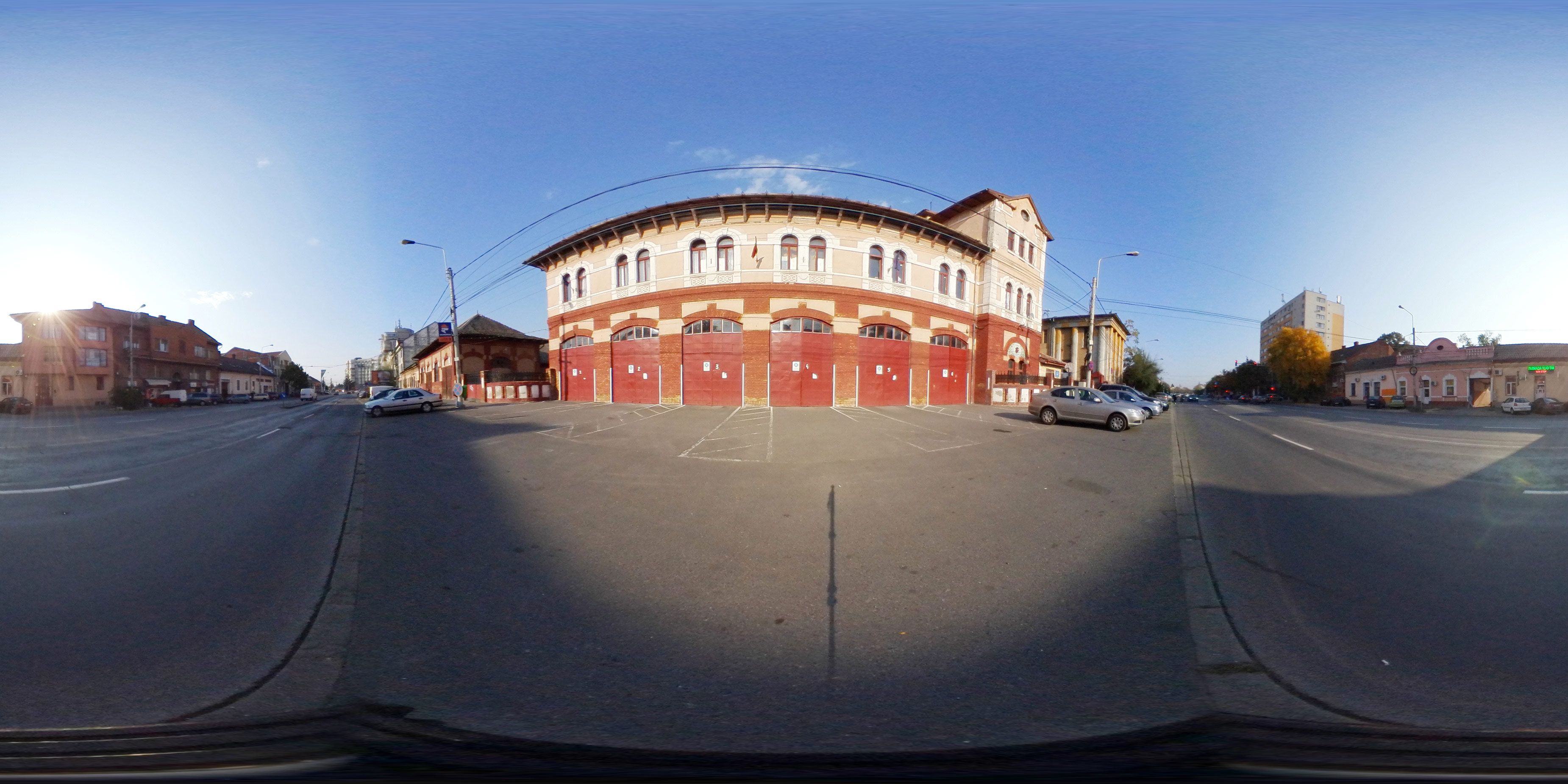 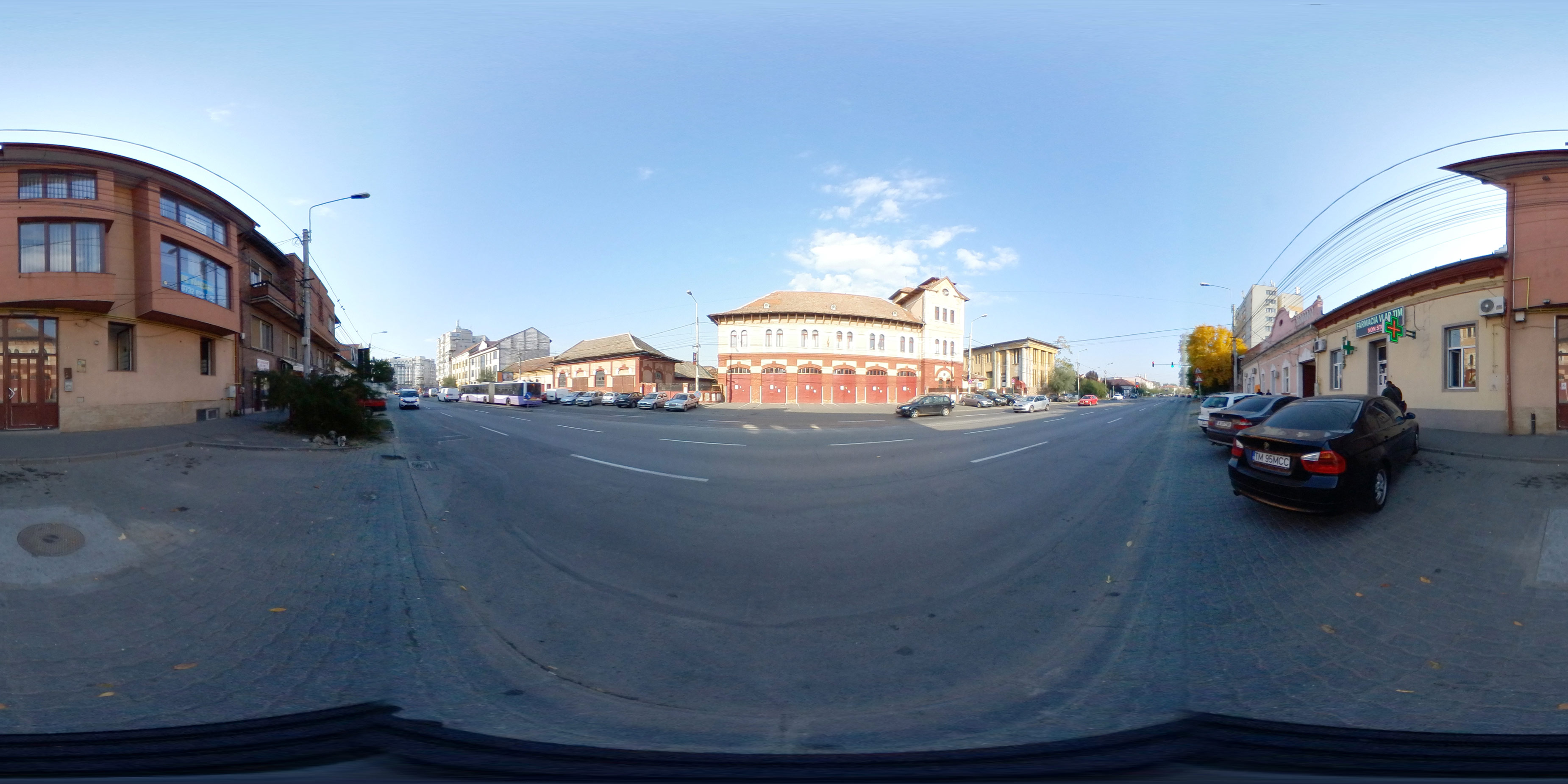