The Palace of the Southern Region Casino

Built according to the plans of architect Emil Töry in 1900 style, the building was completed in 1905. After the 1989 Revoulution the building also houses the Timișoara Intercultural Institute.

Built according to the plans of the architect Emil Töry in the 1900 style, the building was completed in the year 1905 with the extension of the Iosefin district to Cetate, the historical core of Timișoara, and the organization on parcels of the buildings in this area. The 1900 style (Secession – in the Austrian area; Szecesszió - in Hungarian; Jugendstil - in the German space, Art Nouveau in French) contained in the free royal city of Timișoara two forms: the first of vegetal inspiration (the floral period) and the second proposing geometric games at the level of decorations of the facade (the geometrized period). After the 1989 Revolution, the building hosts the Timisoara Intercultural Institute, The Lira Hall (The House of Culture of the Municipality of Timișoara) and commercial spaces on the ground floor of the building.

Architectural information about the palace can be found by accessing the dedicated webpage of the palace part of the cultural project Heritage of Timisoara. Also, the palace itself can be visited during the tour Building and restoration - Iosefin and its public squares, organized by the crew from the Architectural Tour.

Video
The Palace of the Southern Region Casino
Add your story

For a long time, the family was big and spread through various settlements of Banat and Transylvania. For years, four generations lived in the same time, great-grandparents watching their great-grandchildren stepping out of childhood. The connections between those of the same age or between those of different generations were natural, without excesses, based rather on affection and tolerance than on contempt and indifference. The family was settled, preoccupied by a slow but sure prosperity, that allowed the young generations to study, to enlarge their knowledge in the limits considered proper during those times, observing the rigid conceptions of the small bourgeoisie of the end of the 19th century living in a province at the outskirts of the Austro-Hungarian Empire. A kind of respect that, maybe, lasted more than it should have…

In time, many of the family members died without heirs, and the descendants were scarce, spread worldwide.

Today, an old man past seventy, who spent his childhood on the shore of the Timiş and Bega rivers, sometimes plays his grandfather’s violin in a house in Canada. For an engineer born in Timişoara, Sweden became “home”, and his son has been travelling for years in India and other far away countries. A solitary woman chose to live in Rome.

Some old women who did not leave Romania slowly forget the past, in rooms full of old objects that tell them less and less.

How to rewrite the history of this family, that has nothing special in itself, being worthy only for me? Old photos, letters, small documents which fill the drawers are contouring the image, sometimes pale, other times clearer, of some of the forerunners. More important would have been my grandmother’s stories, heard, some of them, thousand times over about fifty years, stories that I have always listened to without giving them much importance, without thinking that they might be of use some day and that I would regret my indifference with respect to them. 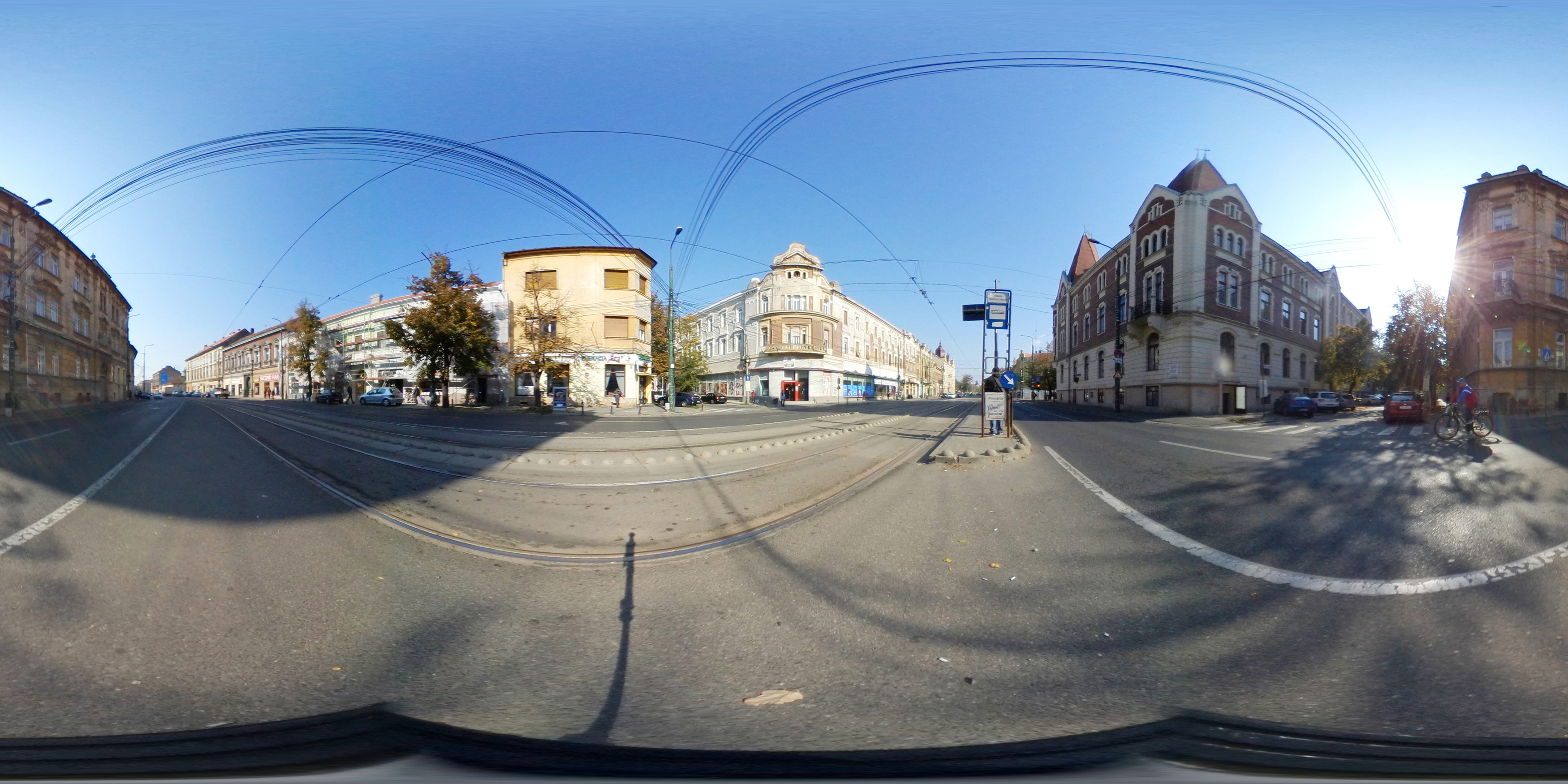 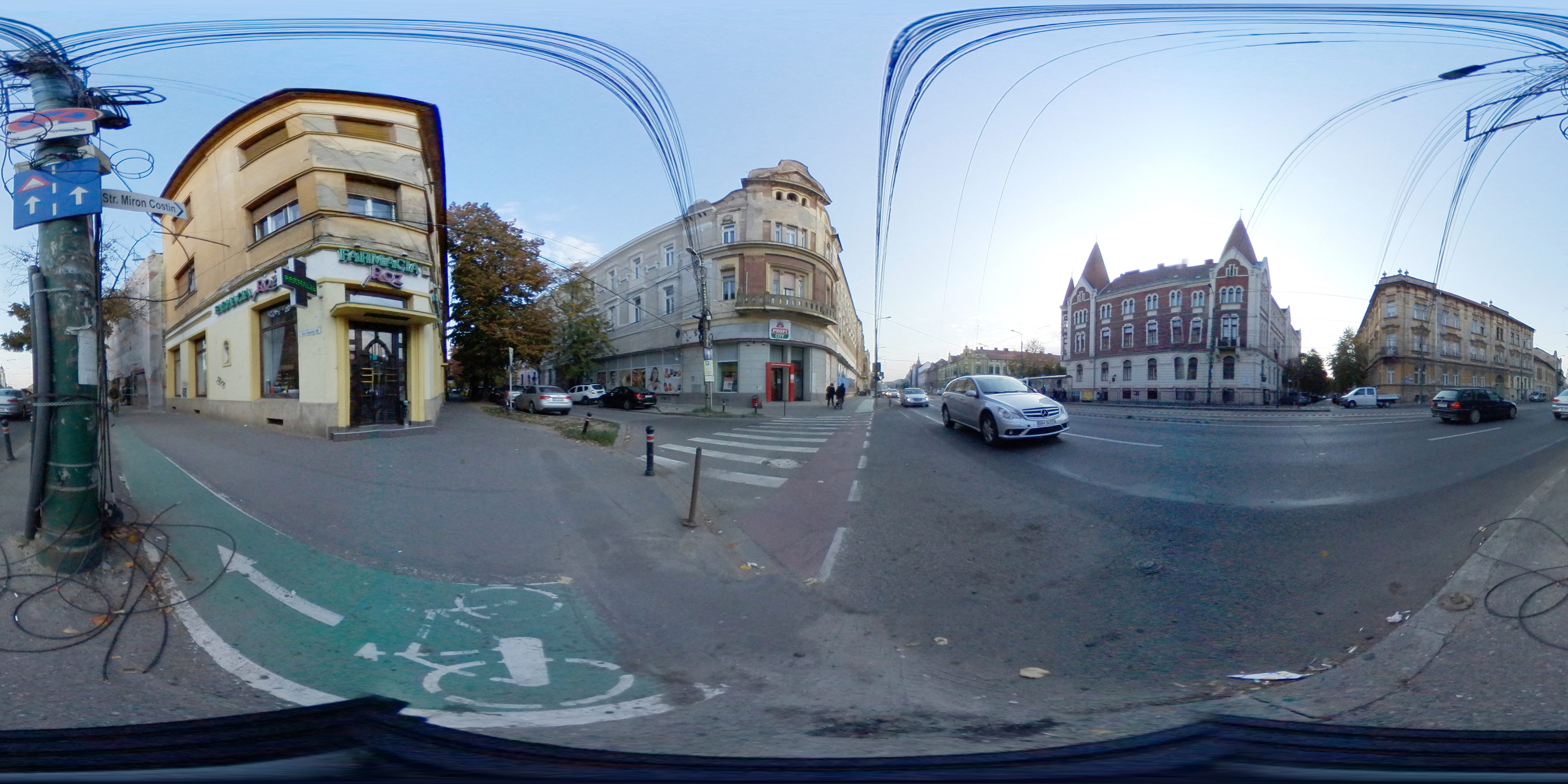 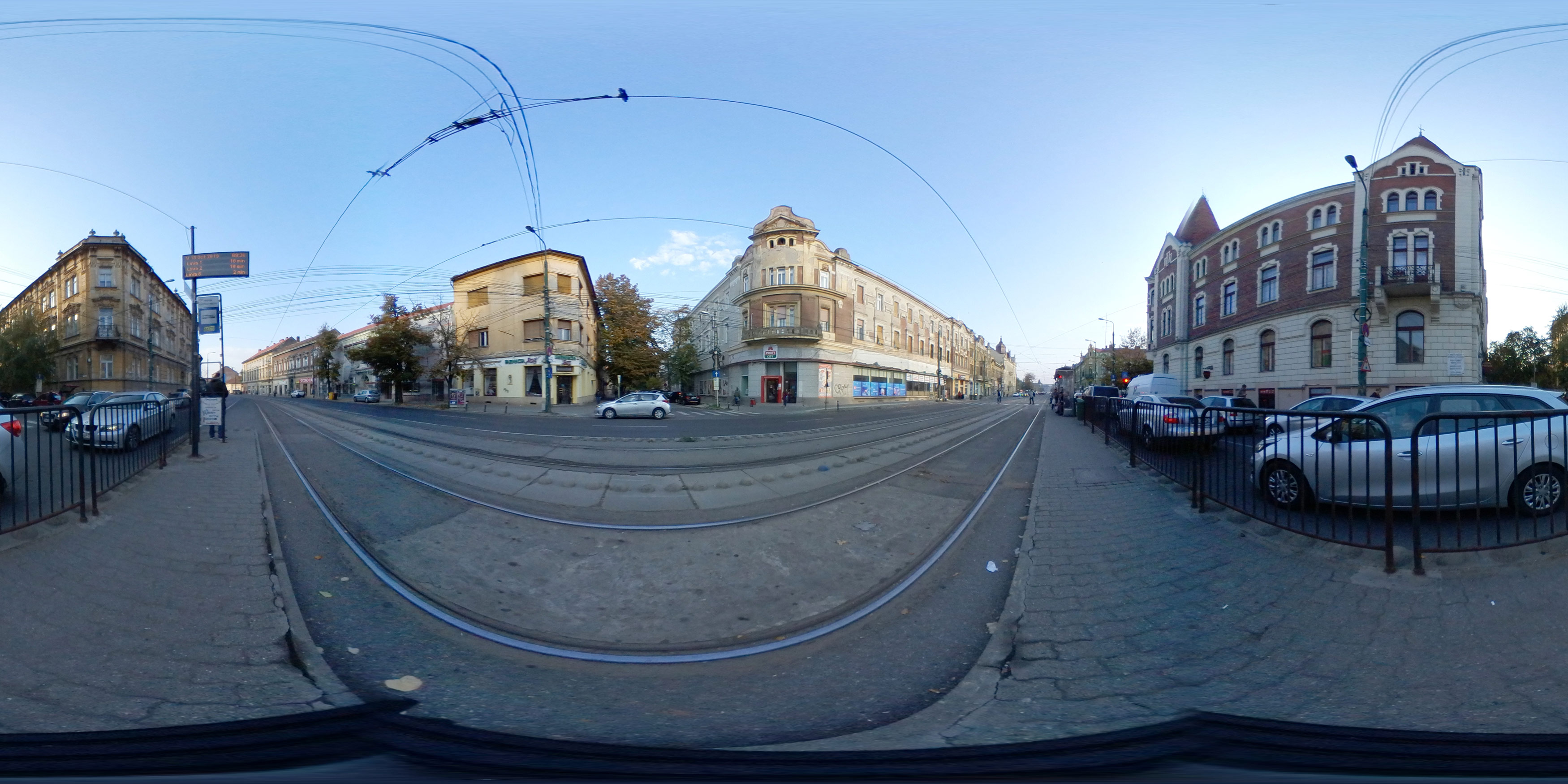