The Orthodox Church from Elisabetin

The Orthodox Church from Elisabetin, built in the second half of the 18th century near the Cross Square, is one of the oldest religious buildings in Timisoara.

The Orthodox Church from Elisabetin, built in the second half of the 18th century near the Cross Square, is one of the oldest ‘Romanian’ religious buildings in Timisoara. The term ‘Romanian’ is used in the sense that it was not shared with the Serbian community. The Elizabethan Orthodox Christians had their own parish even since Ottoman rule. This church, built of wood, was mentioned in 1727, shortly after the liberation of Banat by the Habsburgs (1718). The religious service was officiated in Slavonic language, but more information about this first Orthodox church attested in Elisabetin is unknown.

In 1784 a new church was built, made of brick, initially without a spire, the tower being added later, in 1836. Since at the end of the 19th century the building had become in a precarious state, a collection was organized by the town representatives from Elisabetin, led by Constantin Mihailovici, president of the Parish council and Josef Novotny. Citizens belonging to all nationalities and denominations in Timisoara contributed to it. The amount resulting from the collection was so large that the church could be substantially renovated, even partially reconstructed. The consecration ceremony, officiated by the Orthodox bishop of Arad, Ioan Mețianu, followed by a great prayer in which the whole city took part, took place on August 27, 1894. After the renovation in 1894, the church was dedicated to the Assumption. A second important renovation of the church took place in 1926-1927 when 4 new bells were placed in the church tower, and the interior of the place of worship went through important changes: the fresco painting, in neo-Byzantine style, was executed by the painter from Arad, Iulian Toader.

This church, in its current form, corresponds to the Baroque style with classicist elements (the entrance pediment, the pilasters on the elongated nave). The iconostasis and part of the interior furniture were made by Traian Novac and Păun Felix Constantinescu.

Stop 5: The Orthodox Church in the Elisabetin Neighbourhood

December 24, 1957. Although this year there are more candles and fireworks, more candy and meringue rings on it, the Christmas tree is not joyful at all. It looks tired, it’s restless, and the air around it doesn’t sing like it used to in previous years. Its branches are tangled, as if hiding an untruth, a fear, a conspiracy. I don’t like it all. I should have asked my father to find another tree, to scold Mr. Simion for bringing us such a despondent tree this year and to ask him to be more careful in the future when he chooses a tree for us. Not even the colourful candles make it look more alive. In other years, the tree would pulsate with beauty; it would look impressive and majestic with all its decorations. I never understood where its power came from, but its branches seemed to blossom when decorated with tinsel. It would stay fresh and full of life until New Year’s Eve, and then it would dry slowly. But even when it was dry, its vertical line connected us with heaven and with all the angels descended on Christmas Eve to tenderly caress us on the forehead with their wings.

But why am I worrying now, I ask myself puzzled, after the tree has already been decorated and lit up? Mother doesn’t notice any of my thoughts. She turns the handle of the gramophone and plays a disc, inviting us to sing together Stille Nacht, heilige Nacht. Meanwhile, I’m watching the presents with excitement. They are stacked nicely on the floor. I can’t wait to open them. I know Grandmother wraps them up in the paper saved from other presents, received throughout the years on several special occasions. The ribbons are also recycled, sometimes for years on end. For instance, the red silk ribbon from Austria has been kept for five years in the dining room drawer. Last year, Grandmother used it to tie the pencil box for my brother. Now, it’s tied around The Adventures of Dunno, by Nikolai Nosov.

Suddenly, we hear the doorbell ring. Father goes to open and a group of noisy students rush into the hallway. When he understands that they came carolling, Father freezes up. He’s happy to hear his Romanian songs, but why have they come? Officially, you are not allowed to decorate your Christmas tree, nor to go to church or sing carols. So why didn’t they let him know in advance? He could have stopped them somehow. Father’s eyes look around, perplexed, his cheeks are pale and his tone becomes more and more solemn as he speaks to the young men. He doesn’t know what to do, they are his students and he cannot chase them away. He welcomes them inside after their carolling, but it is only too late that he manages to close the door to where the Christmas tree is. His fingers are shaking on the doorknob when everybody sees we are celebrating Christmas.

In fact, the students had been chosen by three of his doctor colleagues, unhappy that father had more patients than them. His studies in France and his love for medicine actually did him more harm than good. His colleagues needed a good reason to get rid of him and wanted to fire him from the Institute of Medicine, where he was teaching, and from the “Clincile Noi” hospital, where he was performing surgeries. It wasn’t hard for them to coax a few students to play their game, and then to declare him an enemy of the people. If Father had known how to read the sadness of the Christmas tree, maybe he wouldn’t have opened his door to carol-singers. But it’s actually better that it happened that way, because otherwise he wouldn’t have developed the C.F.R. Hospital, where he got hired after a few months of unemployment, or he wouldn’t have fought for founding the County Hospital, which is now bearing his name. Habent sua fata hospitia. Hospitals have their own destiny, and sometimes this seems related to something as simple as a Christmas tree and some carols sung more or less lovingly by students. 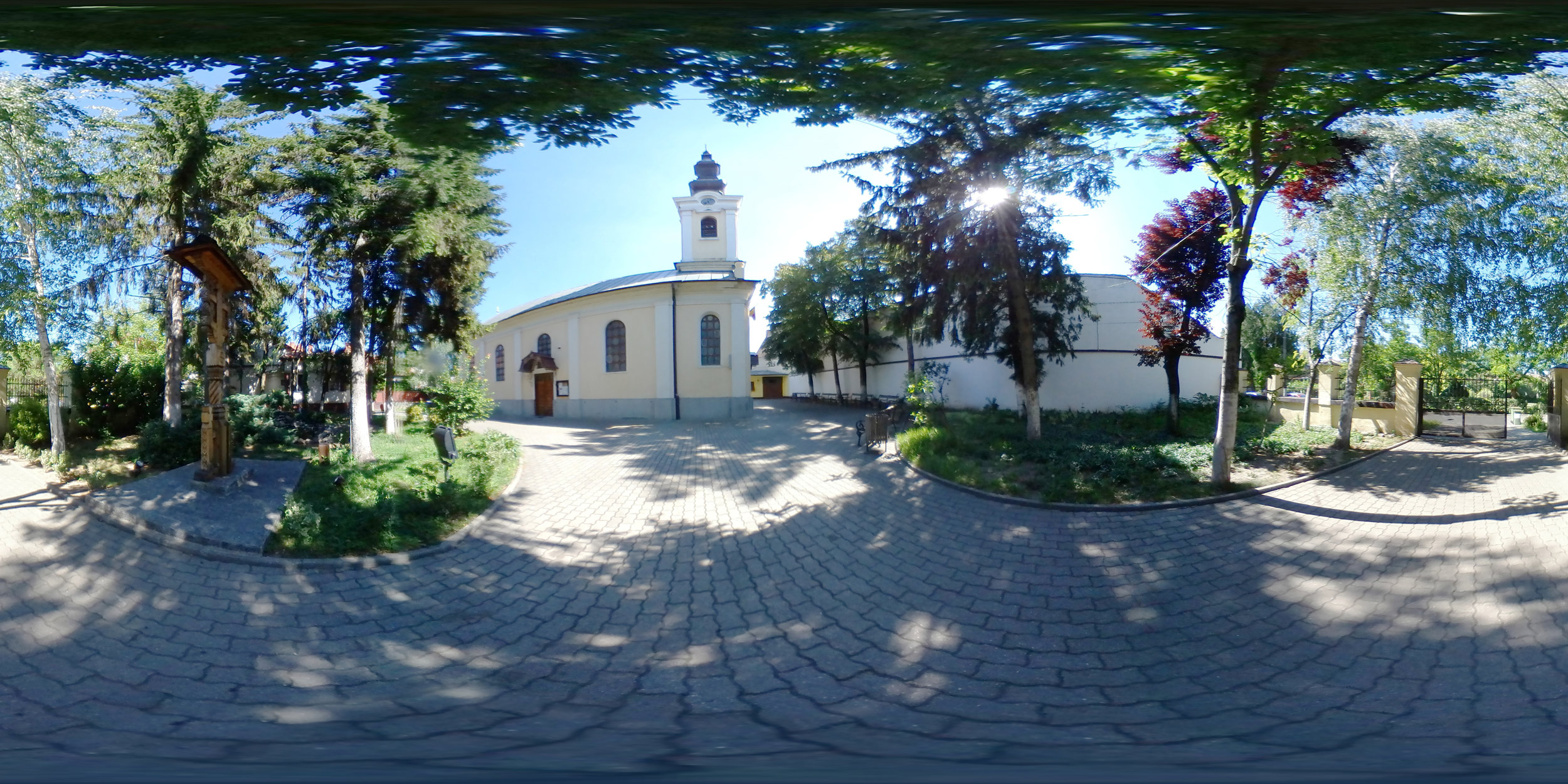 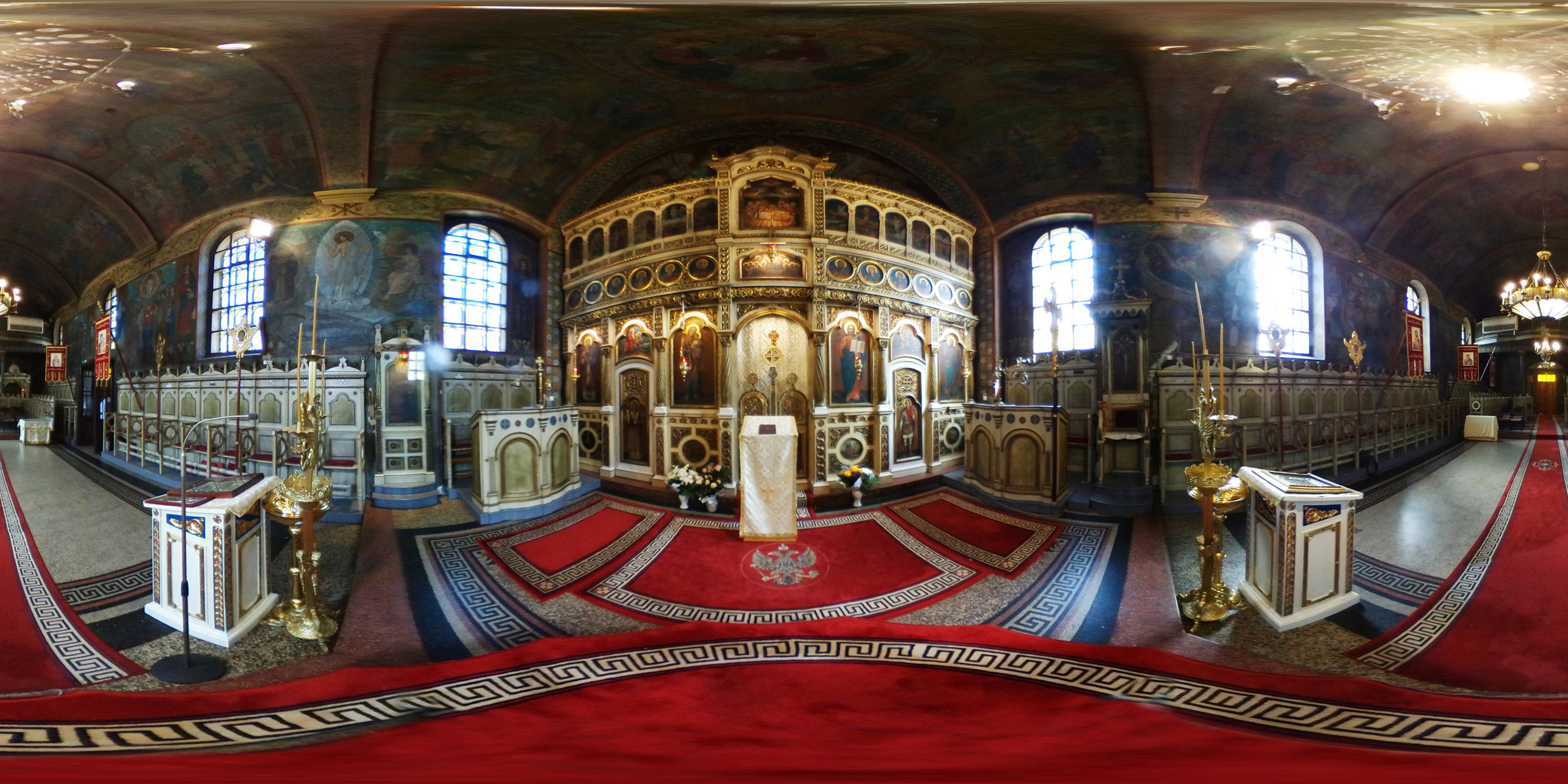 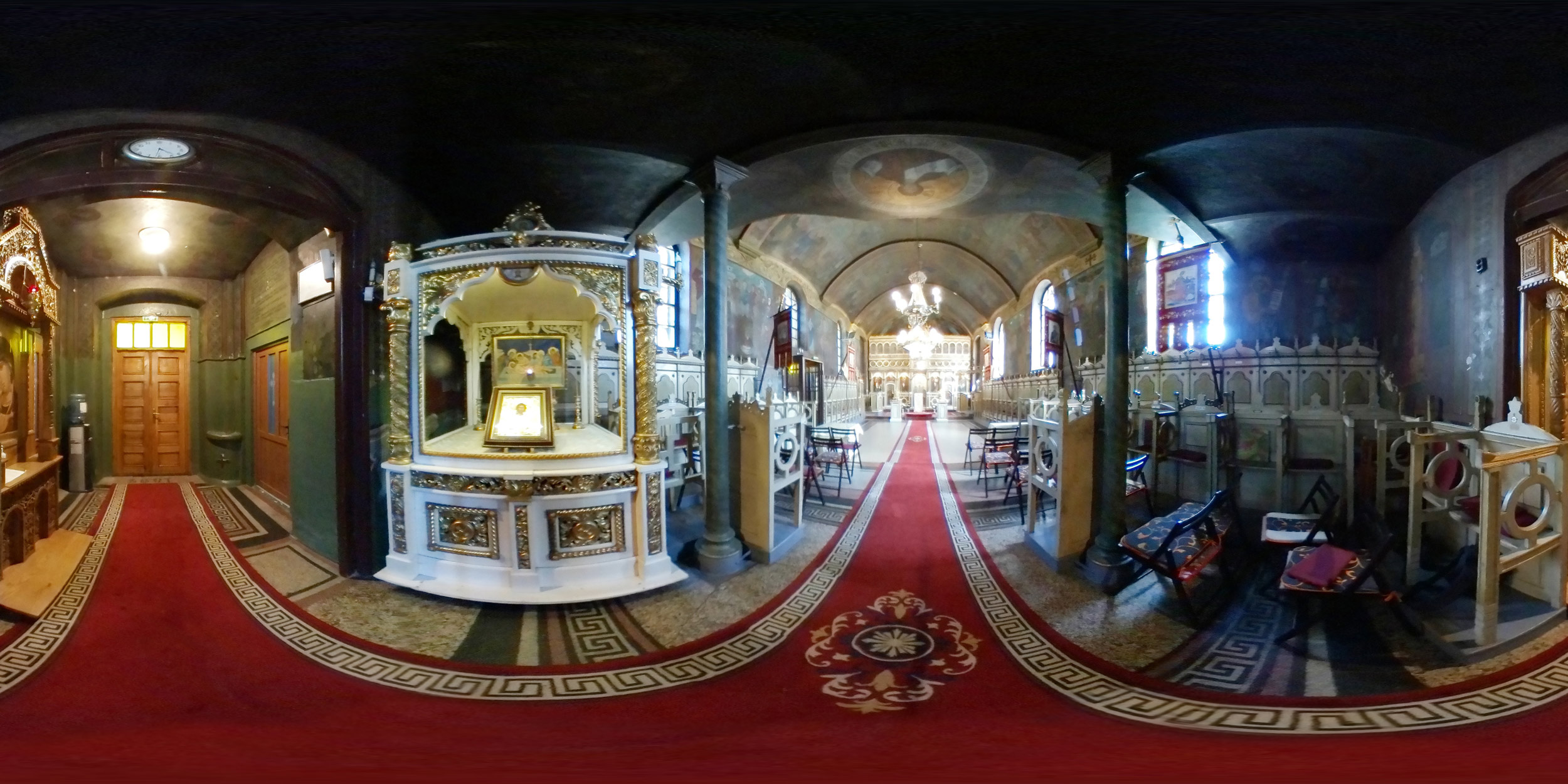