it is among the most representative achievements of the Secession from Timisoara
The report houses from Plevnei square / Ghe. Doja park
 
Elisabetin 2

POSTCARD OF PLEVNEI SQUARE, GLASS NEGATIVE FROM THE FIRST DECADES OF THE 20TH CENTURY.

Due to the numerous symbols and decorative motifs used, the report houses from Plevnei Square are among the most representative achievements of the Timisoara Secession.

Near this house, at no. 7, is located "The House with Peacocks and Owls" or the Johann Hartlauer house, after the name of the owner. At this house, we identify large compositions, located above the upstairs windows - the famous crowned peacocks - but also other zoomorphic motifs (owls, squirrels), the decor is enriched with multiple plant motifs (sunflower, plant stems with fruit and flowers). At the same time, a very important architectural element is the cornice supported by thick metal brackets.

May 3, 1920. Aloysia Cecilia Katharina Gombocz Bayer de Rogacz, my great-grandmother, sits at her window watching Jimbolia’s main street. It’s a frequent activity for a housewife. Since she has all sorts of servants – a cook, a woman to clean and do the laundry, a gardener, and a driver –, she is not very busy. So what else is there for her to do? To see who’s passing by carriage or walking through town, to admire the sweet scented acacia, and to listen to the shouts of the children playing outside with a rag ball.

Today, though, she hopes that the commotion in the street will help her to forget her great trouble: her son, Ludwig, came back from Austria with a wife before Luiza, his sister, got married. The conditions were clear regarding the order of marriages: she should marry first, and he only after that. How dared he disobey? Was love to blame? But who gets married for love? Only the servants, no doubt. Everybody else can control their urges. We don’t live in the jungle, after all...

Luiza has a serious suitor. He sends her romantic love notes and seems to love her. He has it all: he is a baron, he is German, and he is Catholic. Why doesn’t she want him? Käthe, the servant, whispered to mother that Luiza might be in love. She didn’t dare to mention with whom, but mother found out from Willy, the driver. Of all possible options, she fell for a painter, Ştefan Jäger, the son of a barber. That’s why he always comes and offers to paint all the family members. Not for the money, as she had thought. To see Luiza... Luiza, of course, he doesn’t have the courage to paint. He just inserts her face in the paintings depicting Swabians. Hidden in the background on these canvases you can see the suave face of a blond girl, who could be Luiza. They have become the laughing stock of the town.

Willy also told her that it was Obendorf, the drawing teacher, who, a long time ago, had convinced Jäger’s parents to send him to Budapest to study painting there, and who had convinced count Szechy to give him money to tutor his offspring. The painter travelled a lot, it’s true, to Austria, Germany, and Italy, he stood out during the war, on the Dalmatian front, and about ten years ago he painted a triptych about the Swabians’ arrival in the Banat. So what? European culture, a soldier’s courage, artistic talent? What kind of painter is he if hasn’t had any exhibitions yet? For sure, it can only be his charmingly curled up moustache that makes young girls fall for him... And the four thousand crowns received to prepare the triptych, to wander through the German lands the Swabians came from and understand what kind of costumes they were wearing at the colonization moment, that money is long gone. He has no stable income to start a family, and, on top of that, he is very old. He’s over forty…... What to do, what to do? 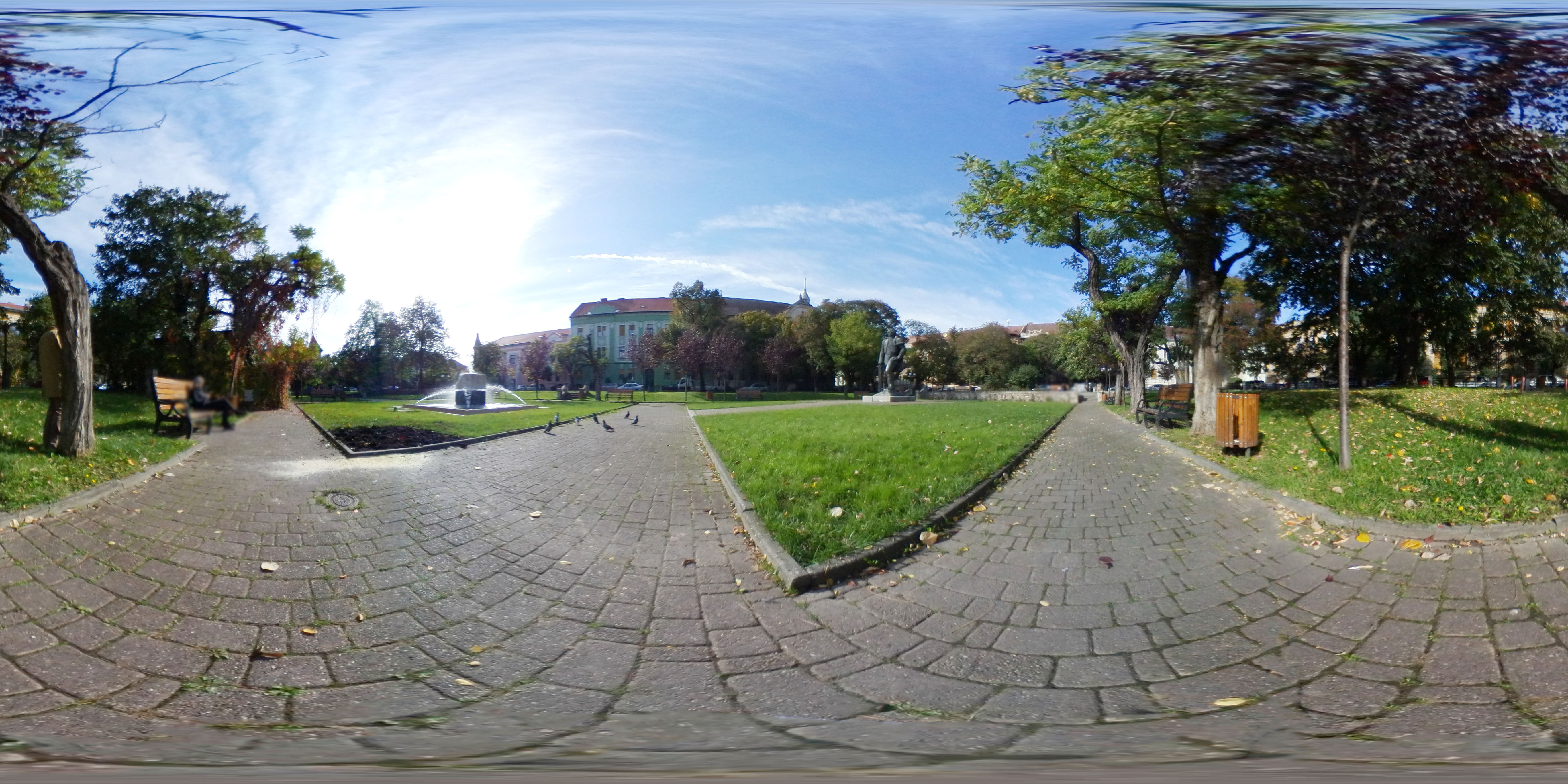 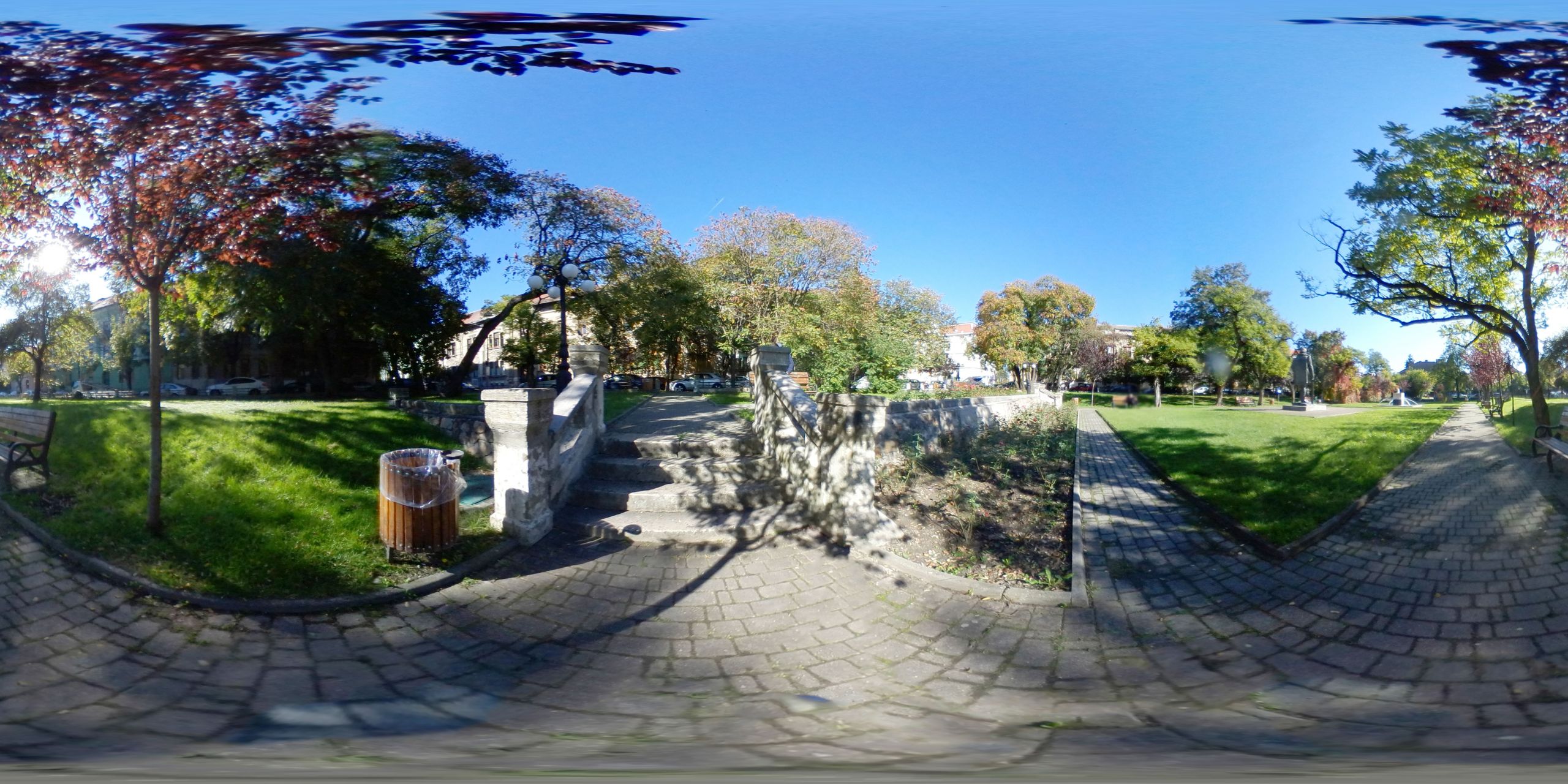 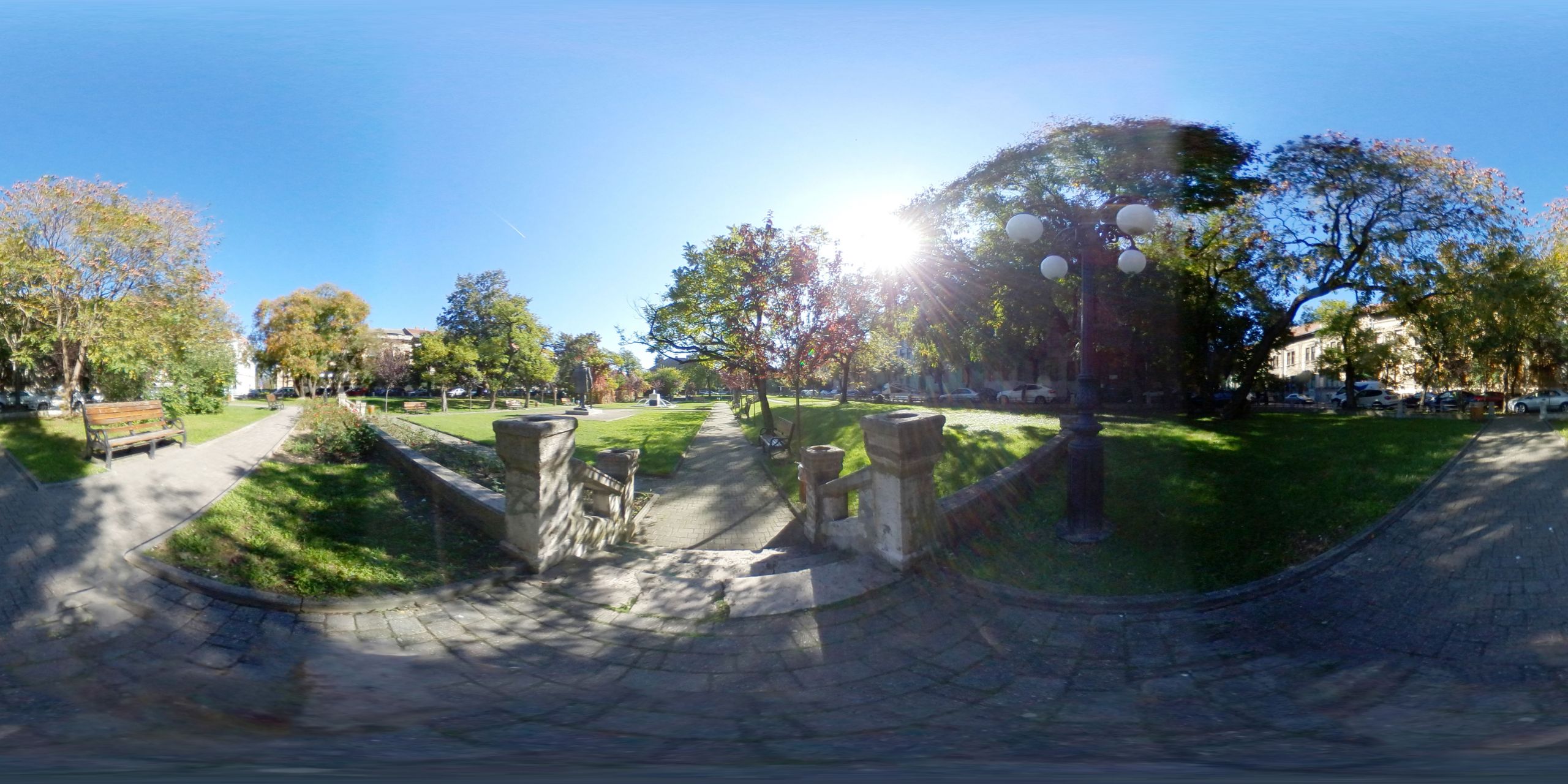 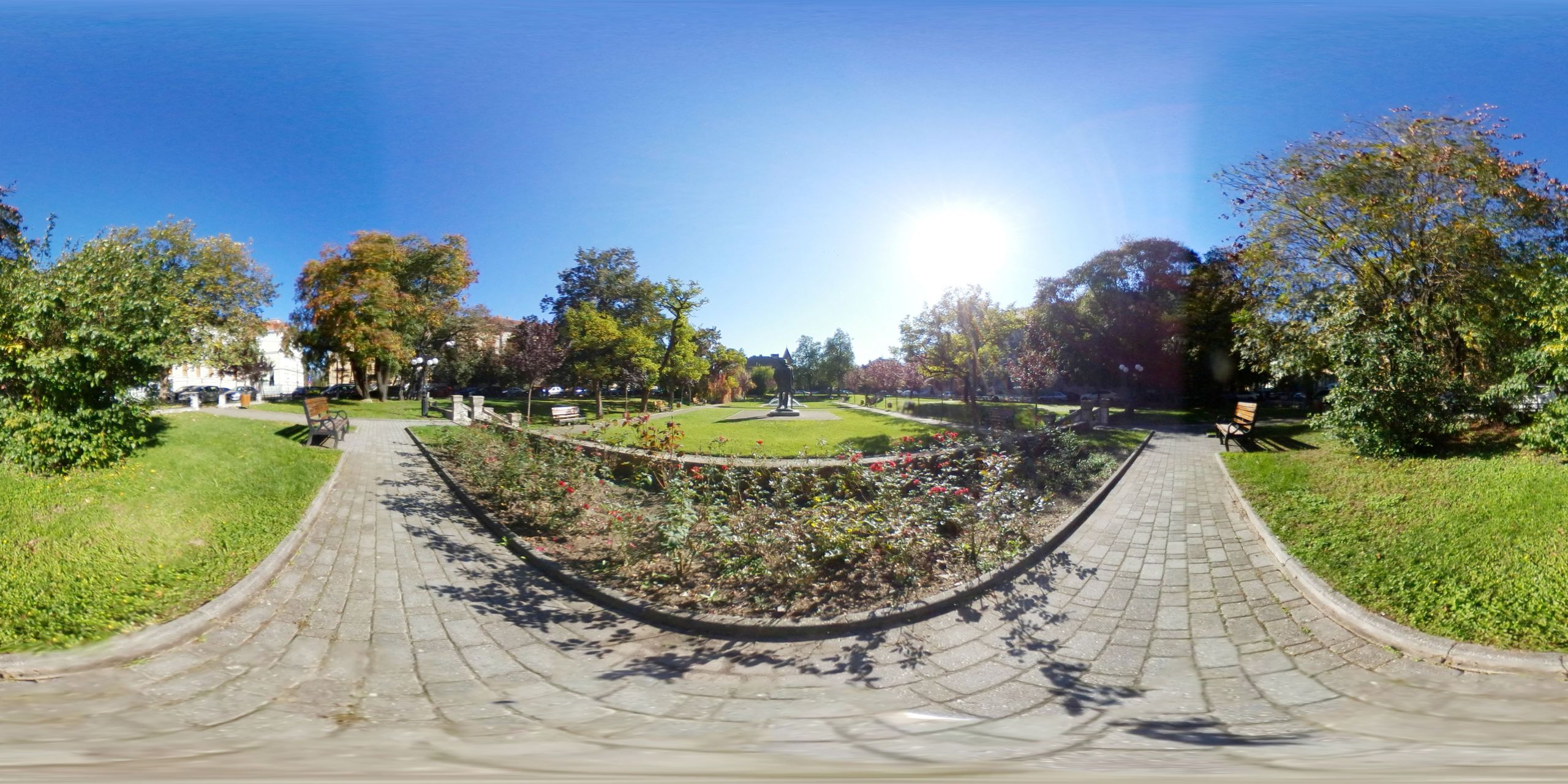 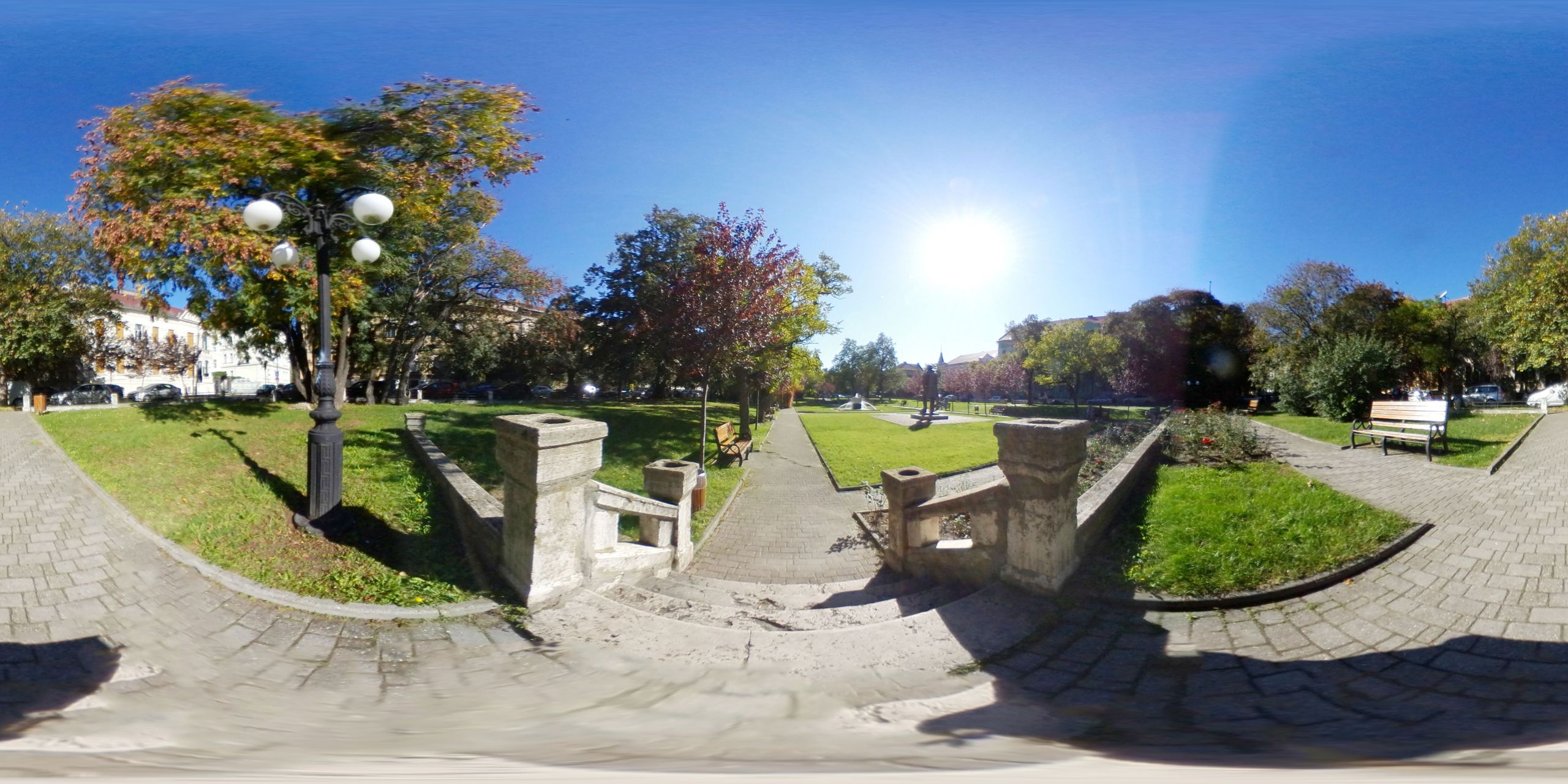 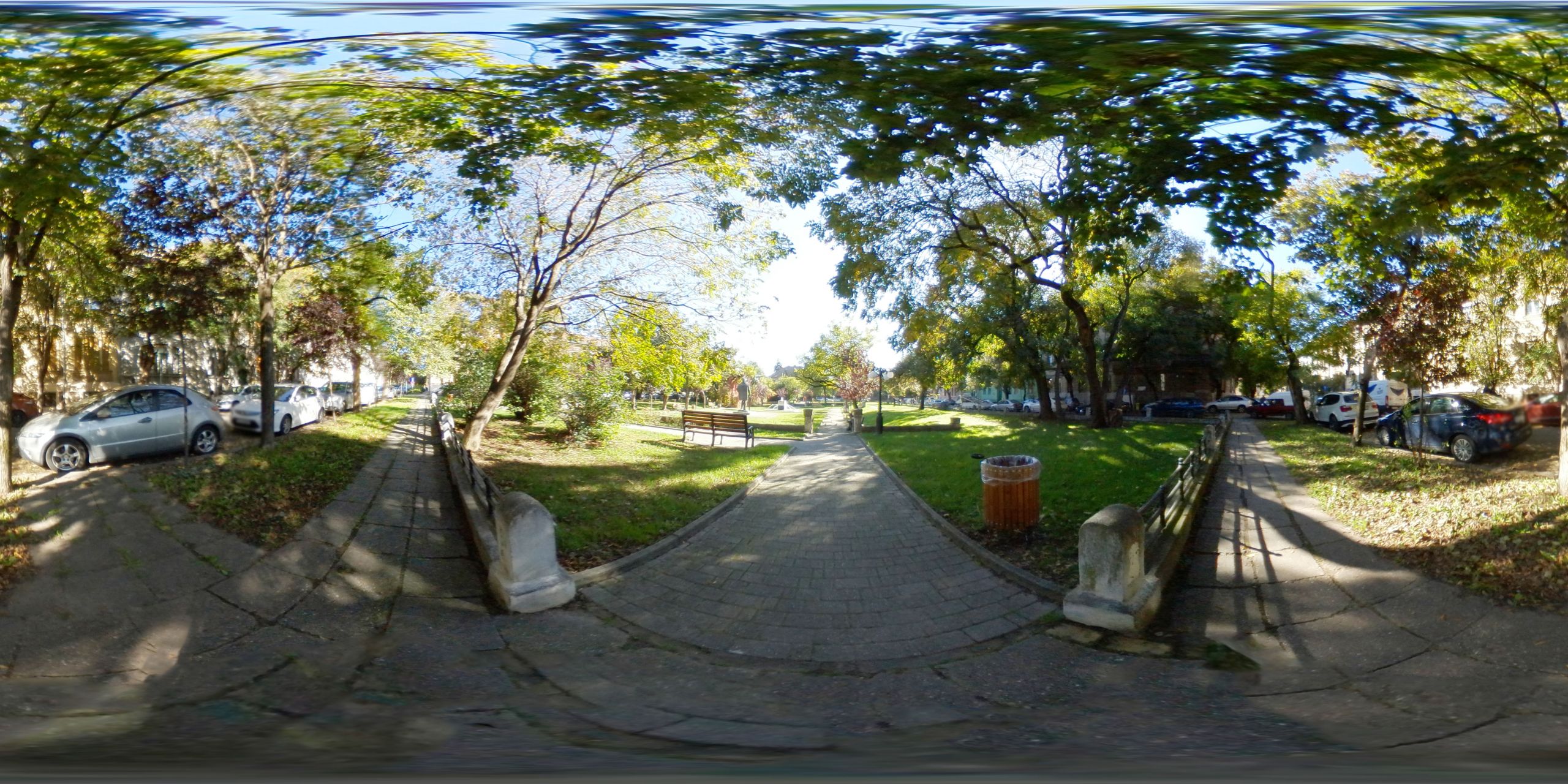 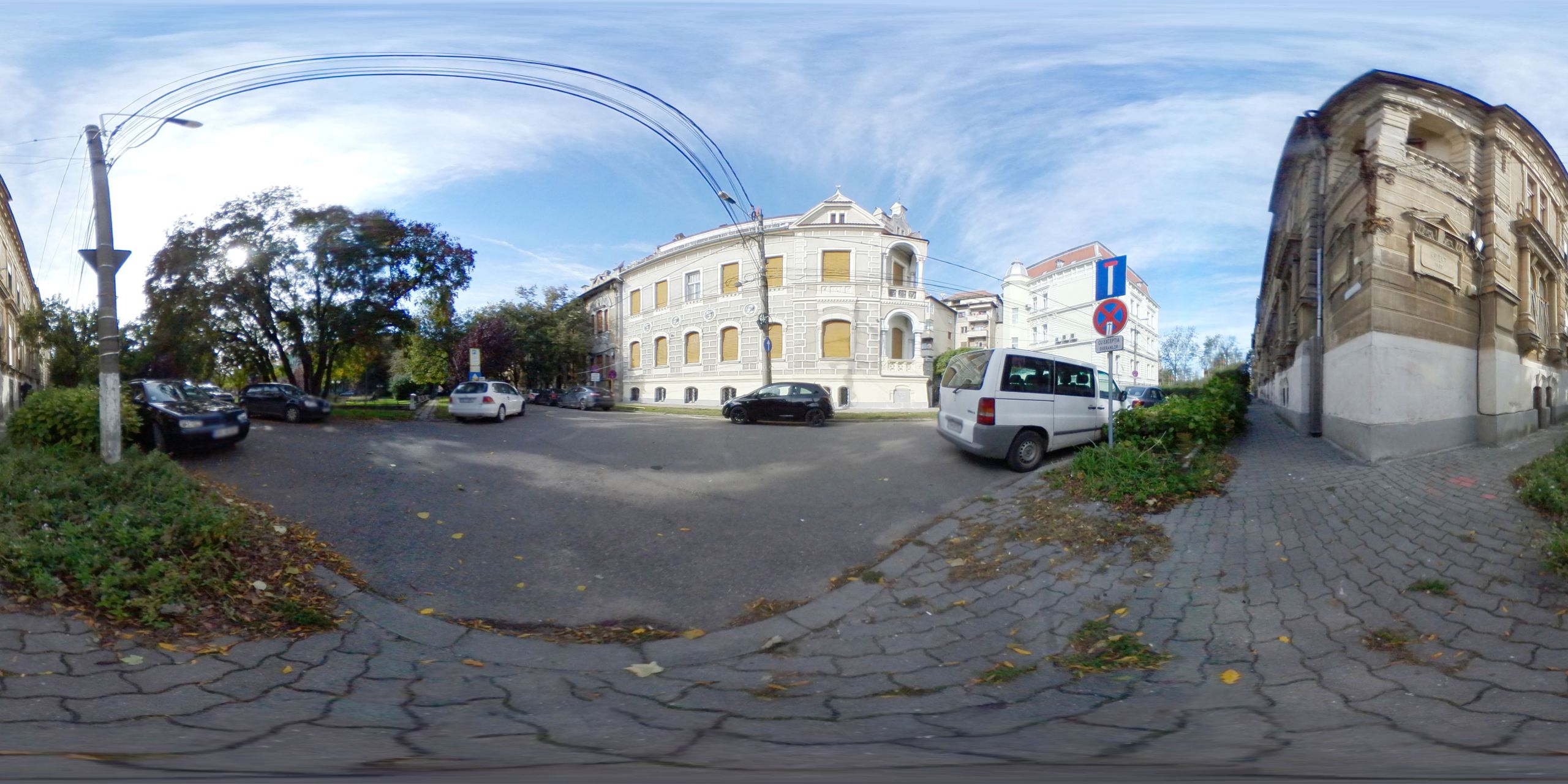 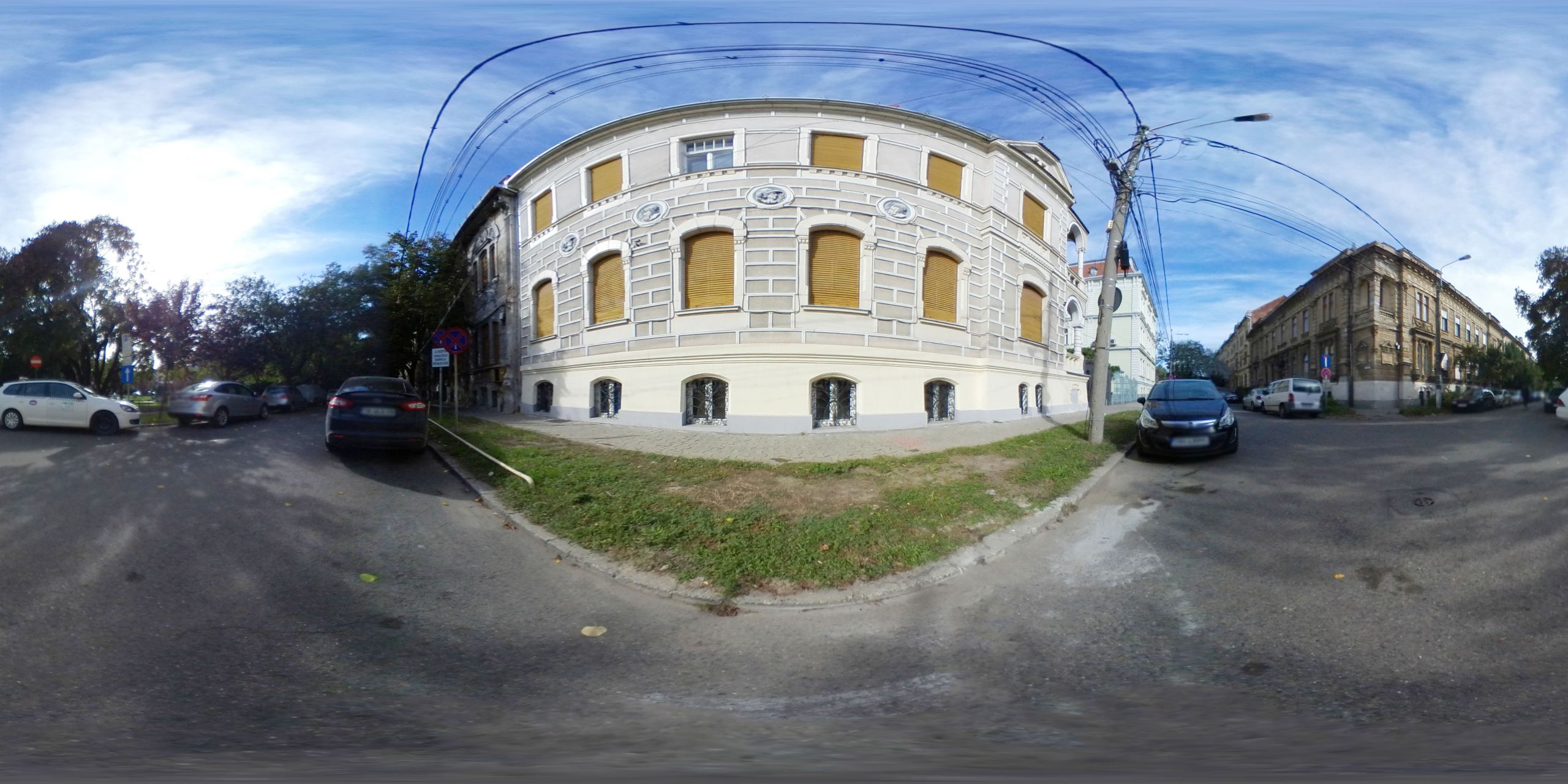 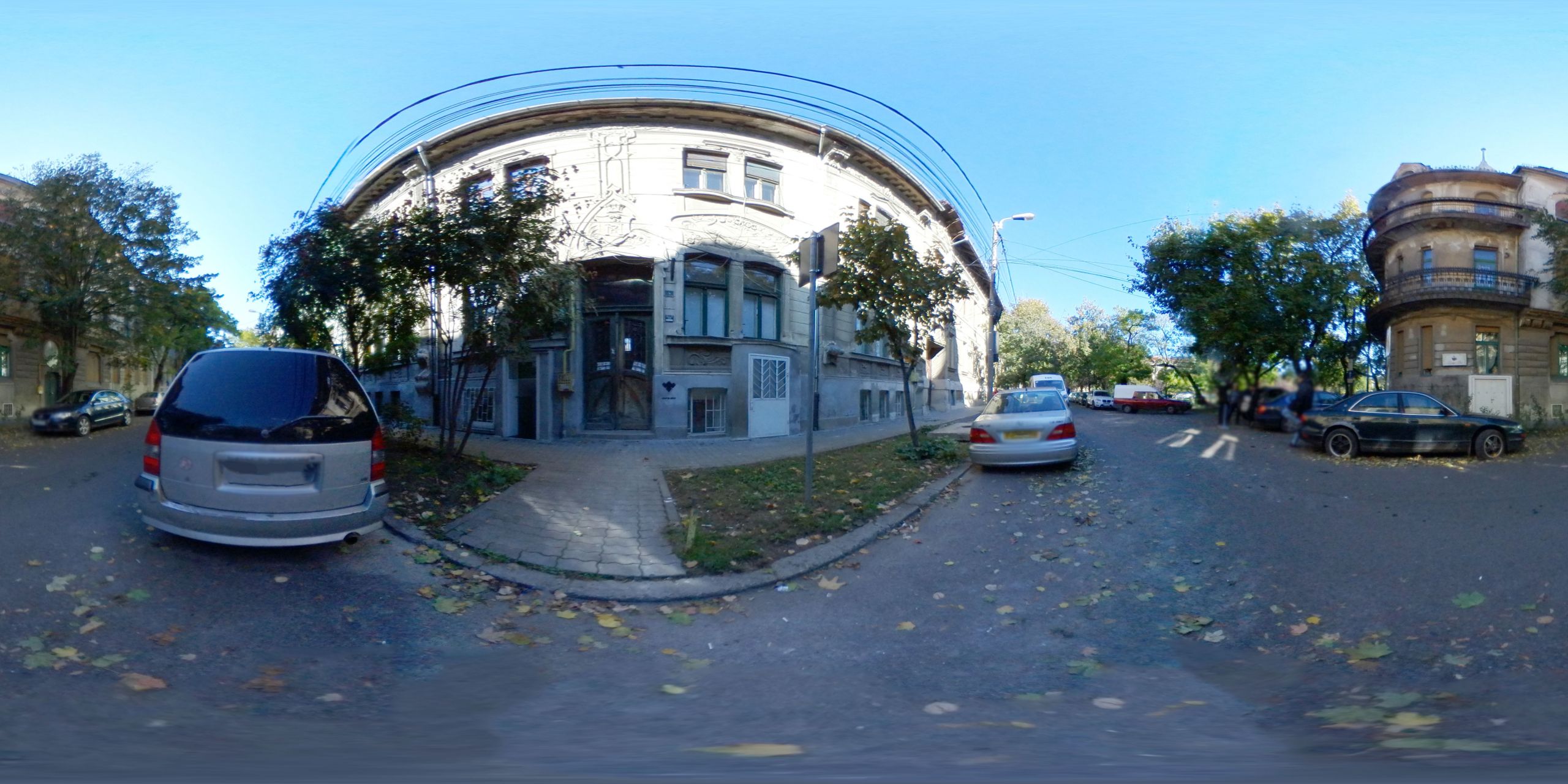 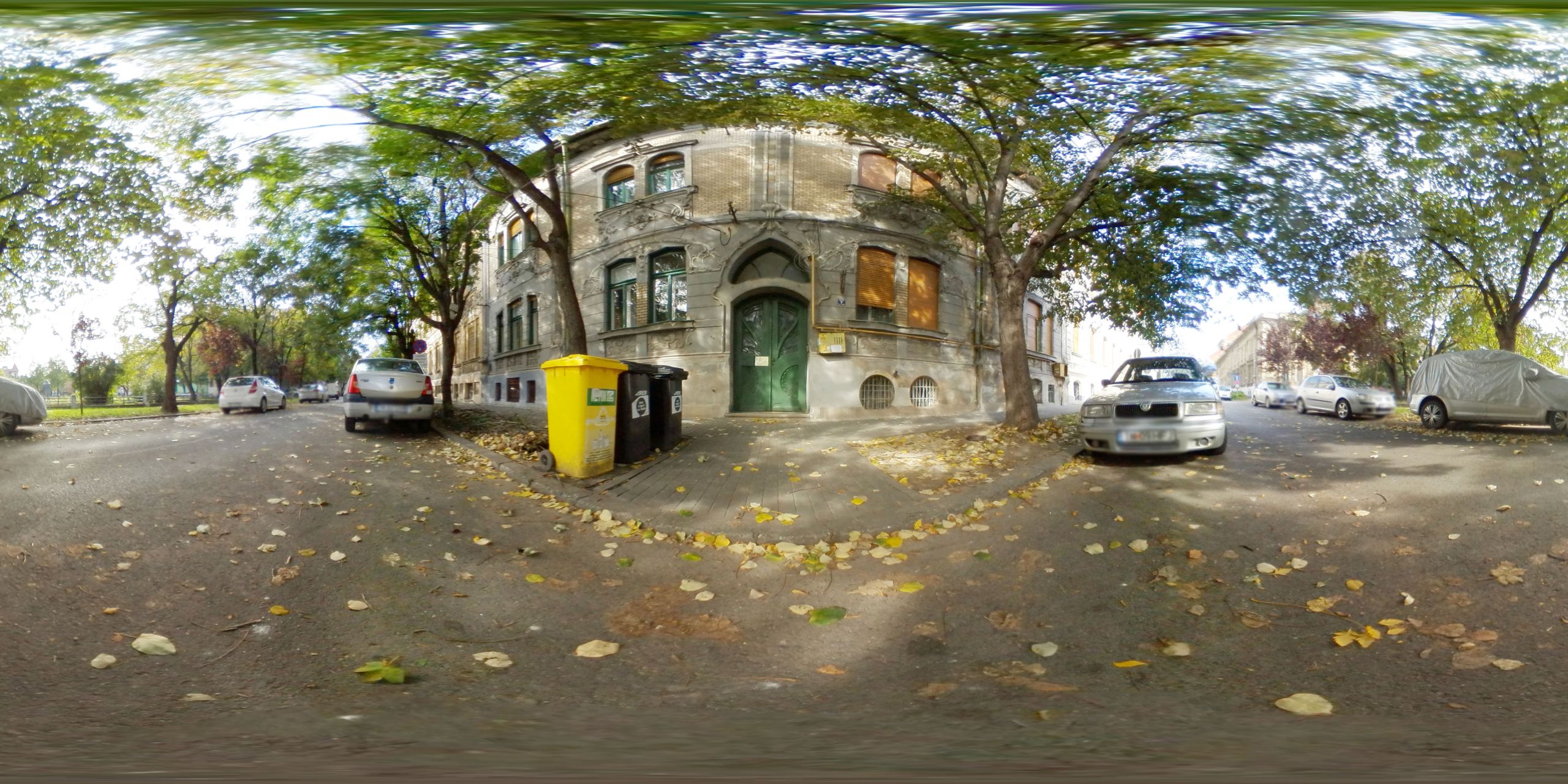 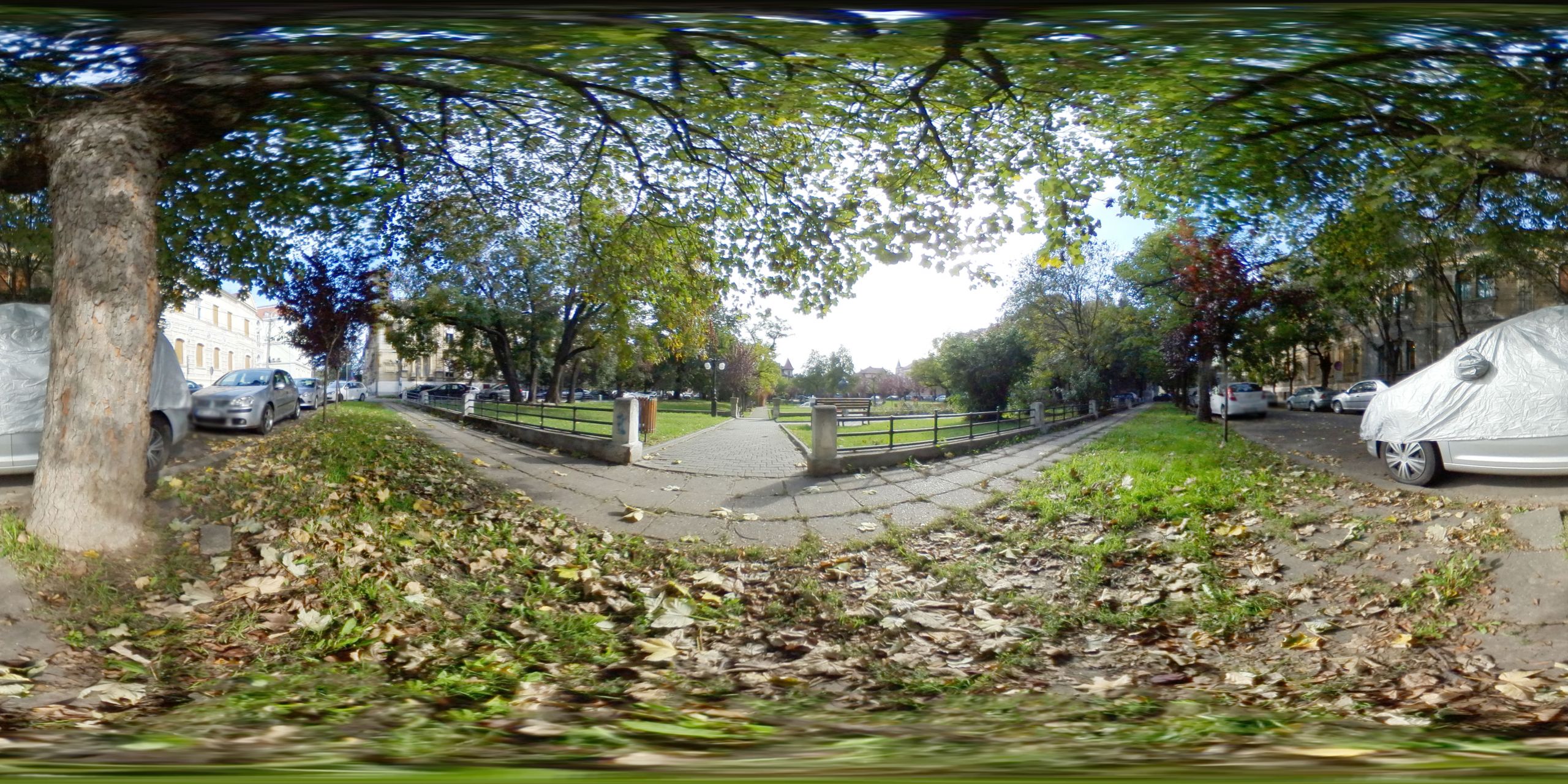 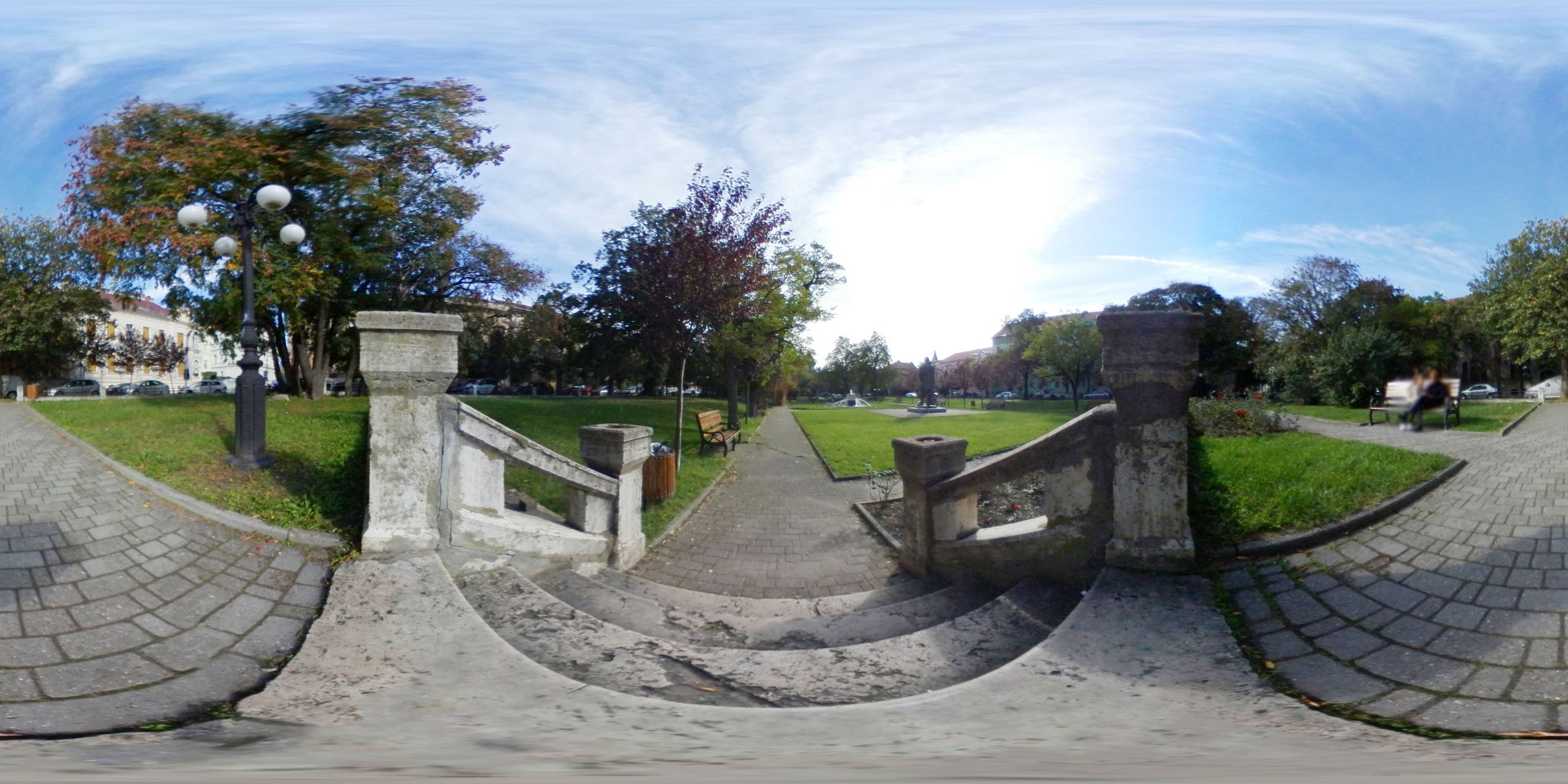 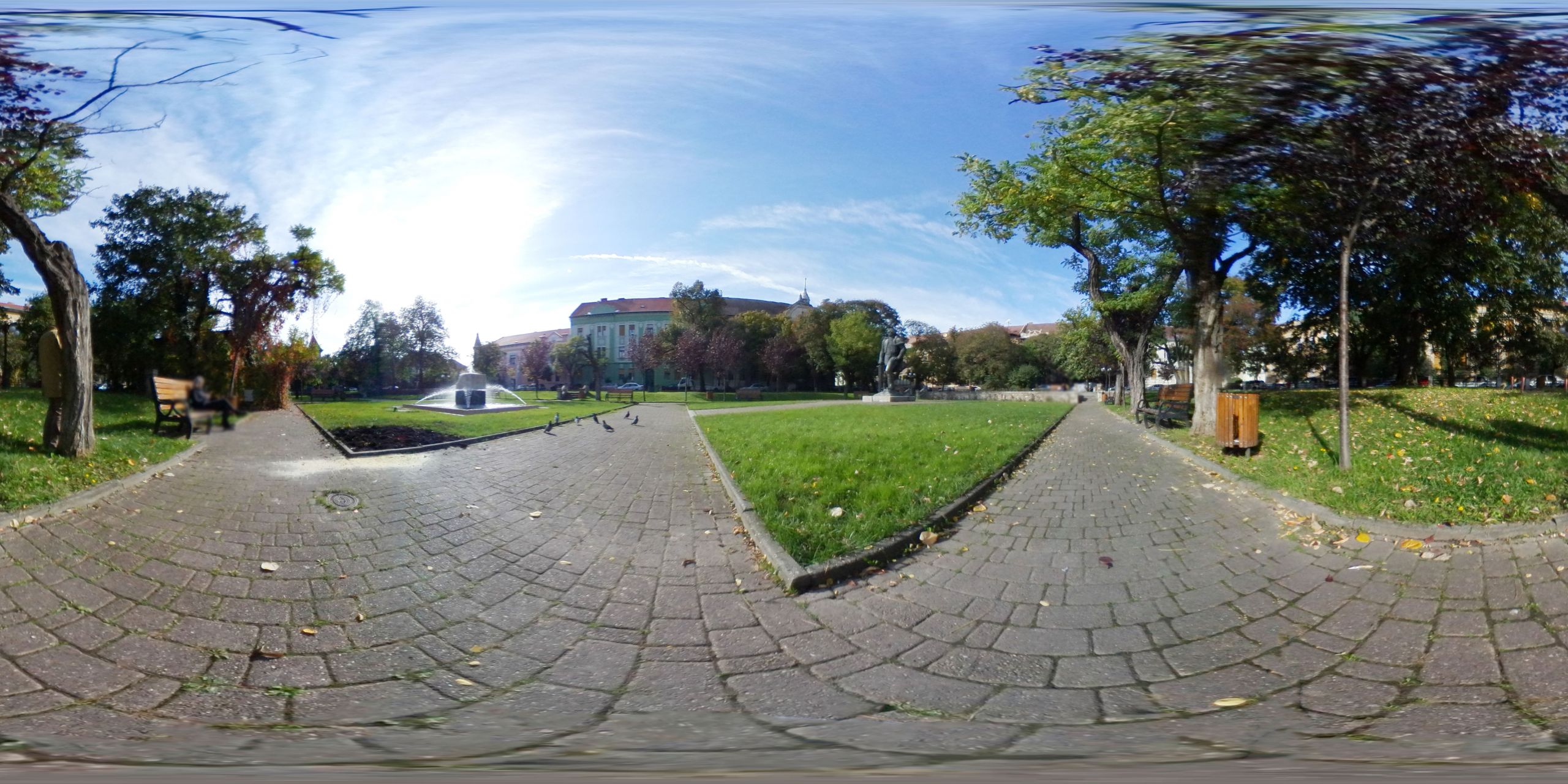 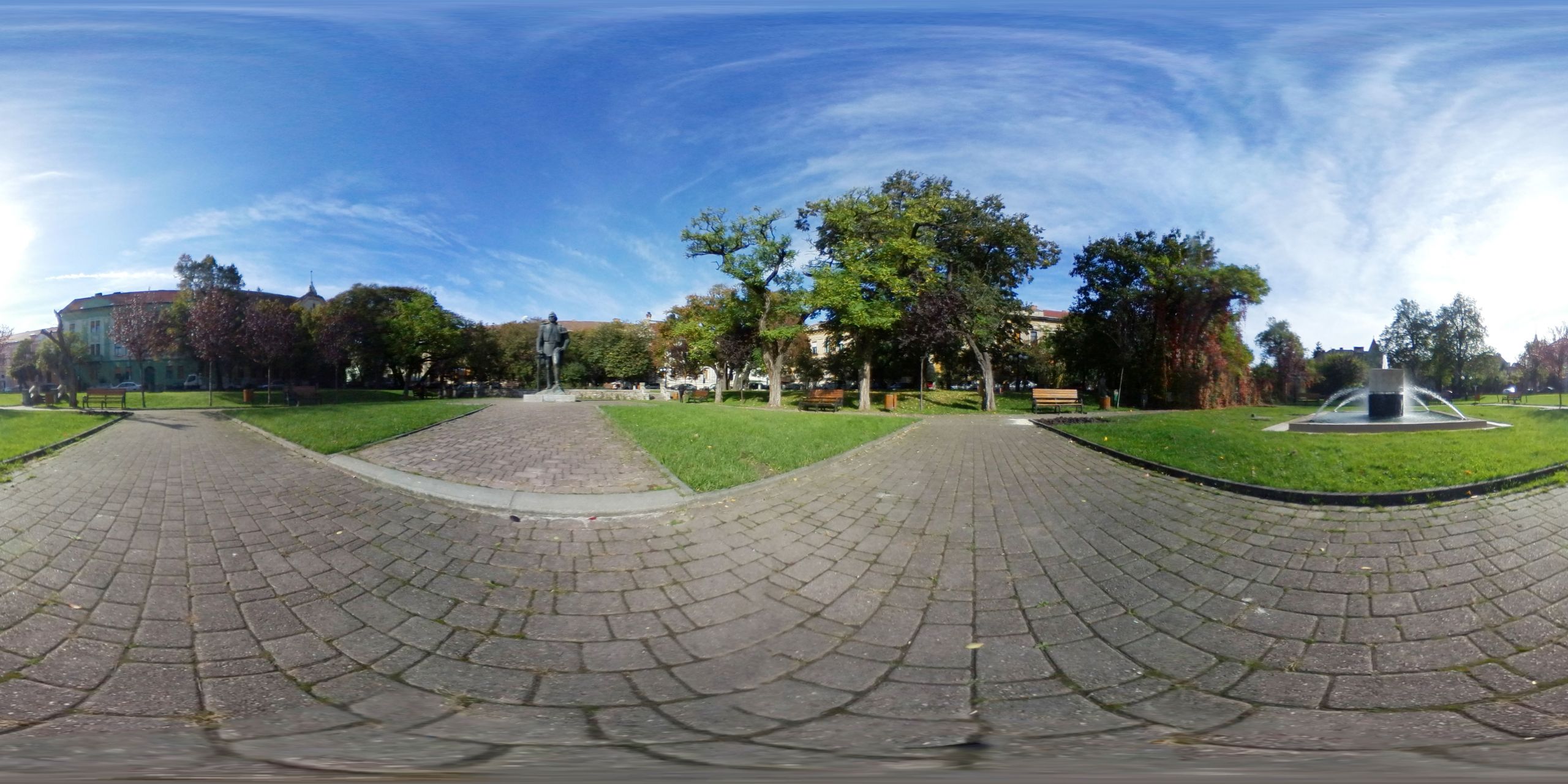 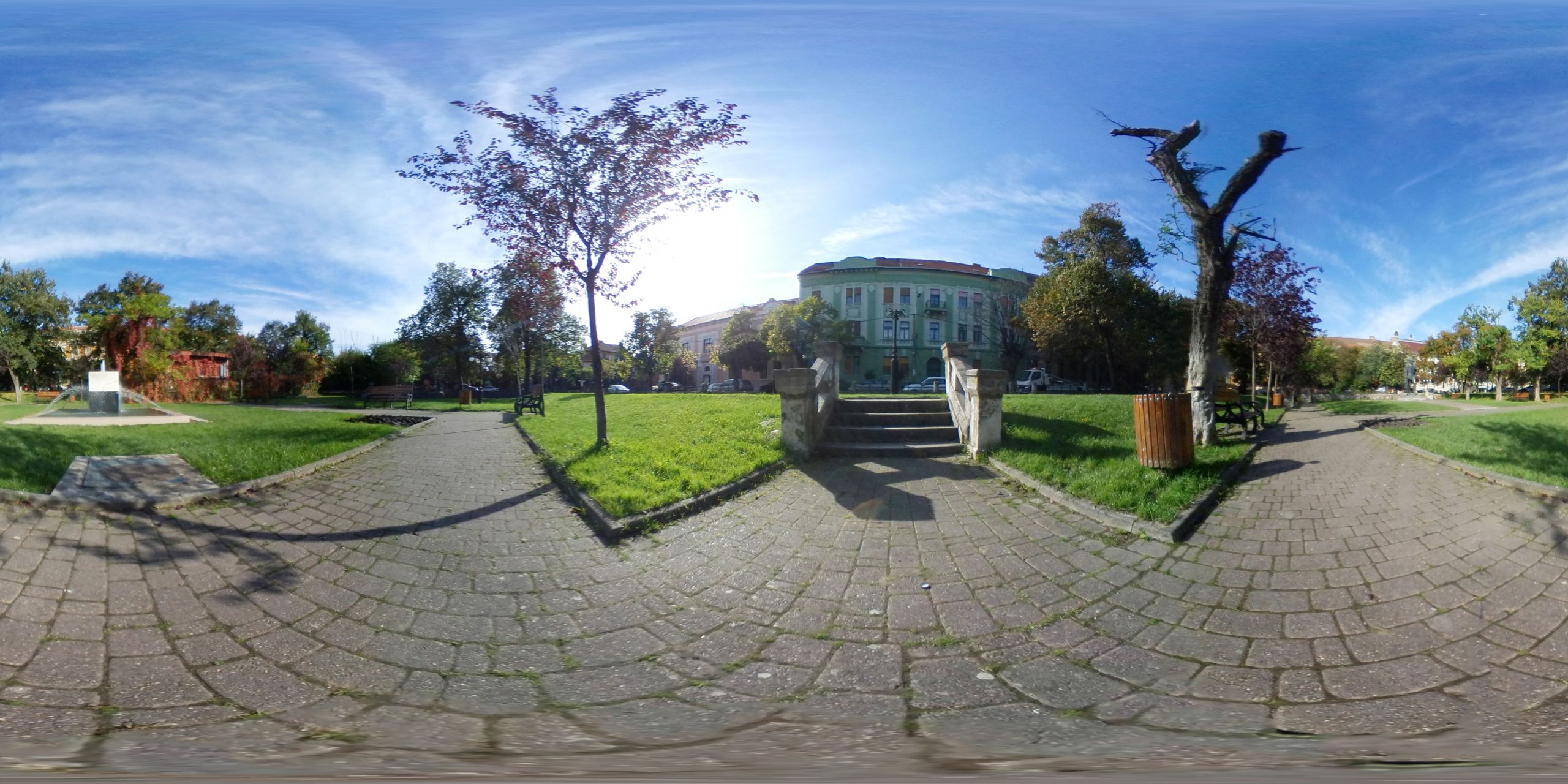 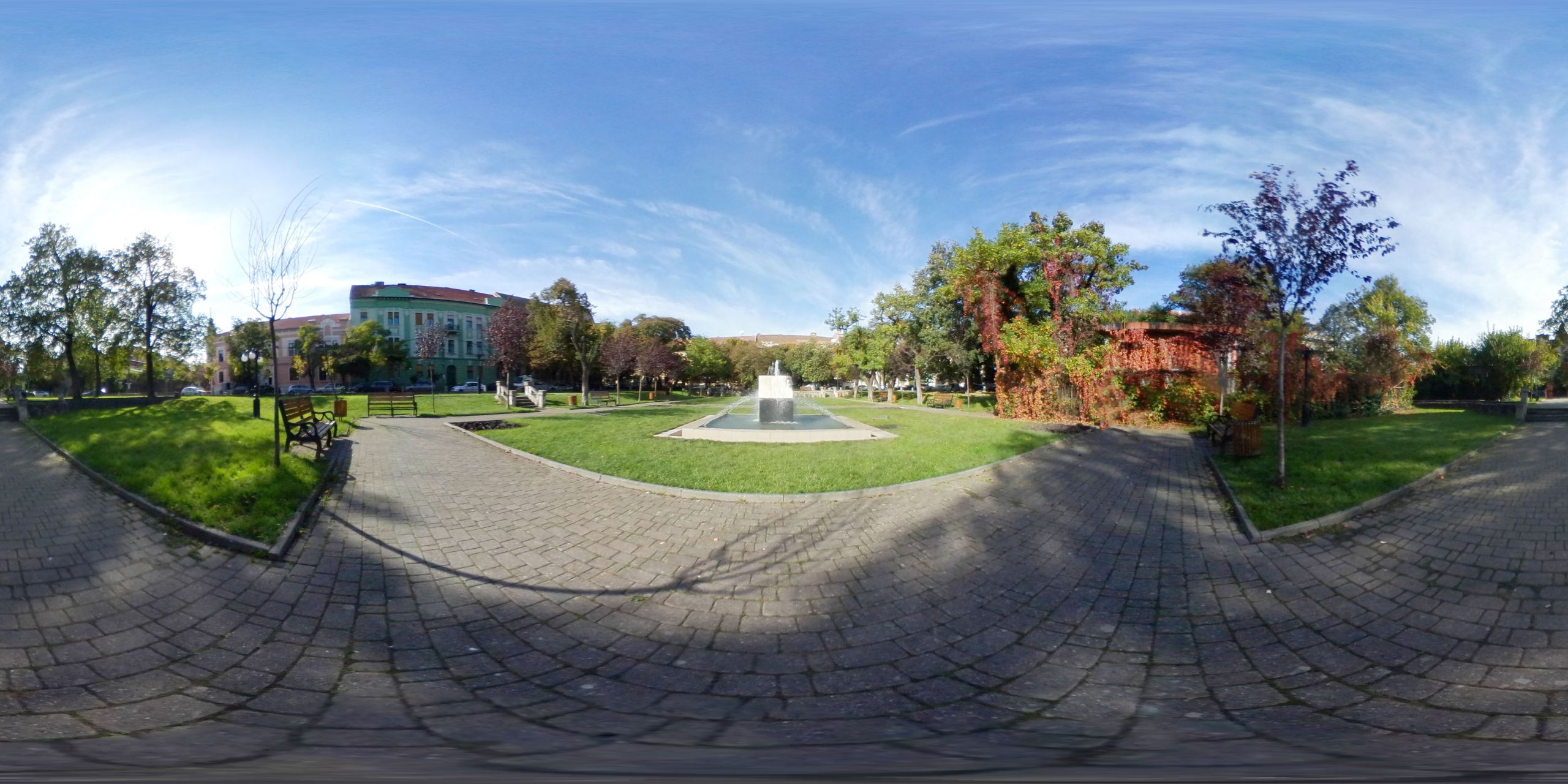 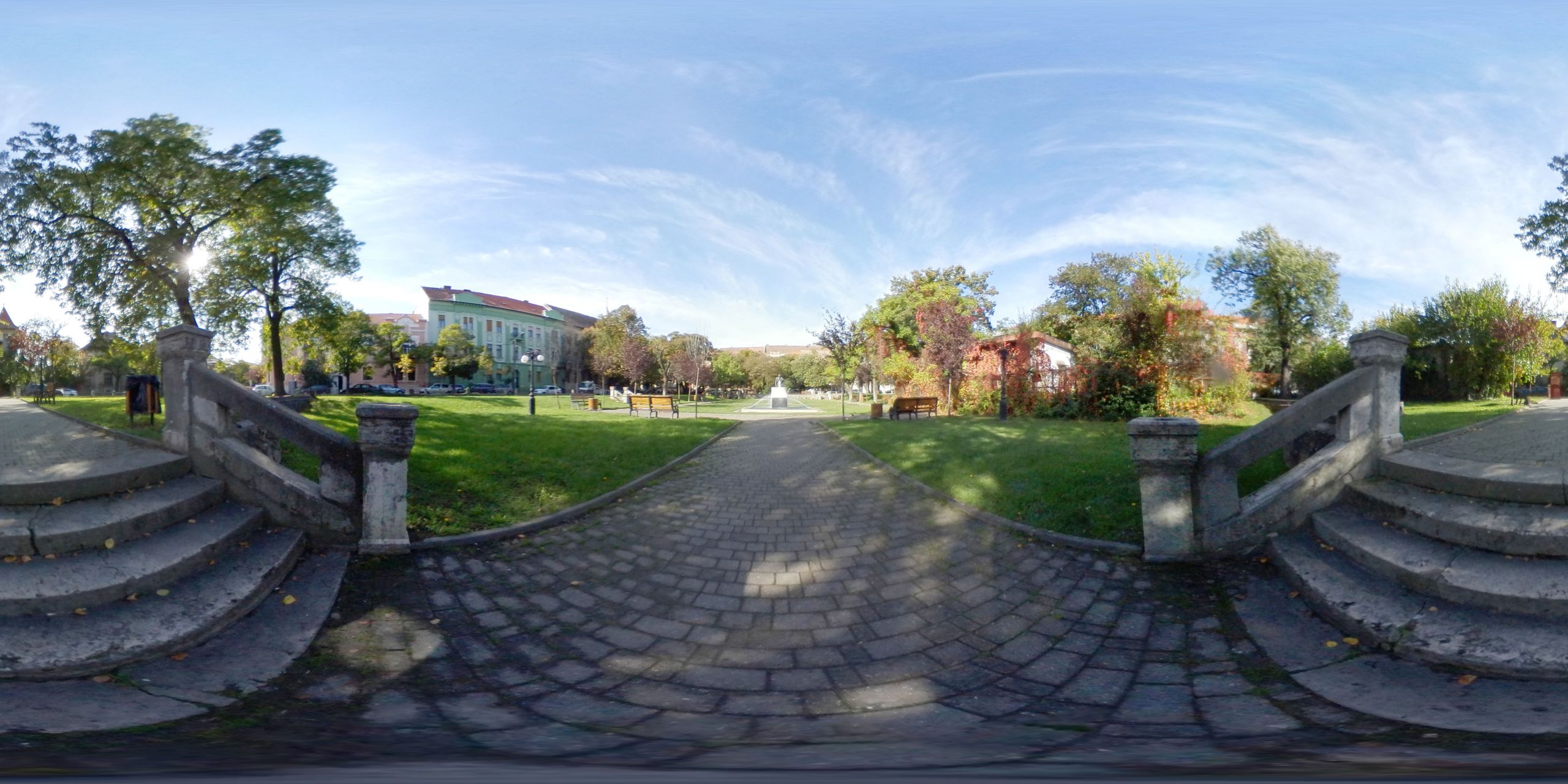