Șari-Neni was the most famous brothel of interwar Timișoara.
The Șari Neni bar
 
Elisabetin 2

Șari-Neni was the most famous brothel of interwar Timișoara.

În perioada interbelică, la intersecția străzilor Odobescu și Romulus, se afla cel mai cunoscut bordel timișorean: Şari-NeniIn the interwar period, at the intersection of Odobescu and Romulus streets was the most famous brothel in Timisoara: Şari-Neni. It operated under the front of a chic restaurant, at the entrance of which was a red lantern. This establishment, which was owned by Mrs. Földessy Charlotte, offered various services, appreciated by the local clientele. In fact, these were presented through professionally made albums. In addition to the fine food, the local customers would enjoy the company of the local employees, who excelled in the art of conversation and played the piano.

The place was closed after the Second World War, in the same location then operating a buffet and later a brewery and a restaurant. The latter was called "Intim" and is currently closed.

The building that is today at the intersection of the two streets is a late 19th century building, with one level. The façade is austere, it can hardly be framed in an architectural style, being, at present, almost totally devoid of decorations.

Stefan Both, the article “Şari-Neni” Brothel offered impeccable services for those who want love, published on the website:
https://adevarul.ro/locale/timisoara/bordelul-Sari-neni-oferea-servicii-impecabile-doritorii-amor-1_51763e84053c7dd83f39c500/index.html, accessed on 03.03.2020

February 20, 1932. At the window, Grandmother Netti watches the sun slowly melt the snow which wraps the wide railing of the terrace like a fur cap. In the yard, the many snowdrops spread under the still leafless walnut tree pierce the snow with their fragile heads.

All of a sudden, Grandmother sees a shadow. The shadow is growing, reflected on the snow, and Grandmother understands quickly who is coming. It’s that fur coated lady again, with her youthful and determined walk, heading towards Grandfather’s consultation room, the way she did the day before yesterday, five days ago and two weeks ago.

Grandmother is worried. She knows the patient has no disease. She’s only pretending she discovered a frog in her womb and Grandfather should take it out by all means. The frog cannot be left inside, the patient explained; it could unexpectedly reproduce and would very much complicate the intestinal transit, a potential pregnancy and everything that may be going on in there, inside her body. That’s why the woman keeps coming back often, too often for Grandmother’s liking, upset that Lajos hasn’t succeeded so far in getting her “frog” out of her belly and the idea out of her head.

Grandmother is certain that the frog is merely a pretext. The patient has fallen in love with Grandfather, as it often happens with his patients, who transfer their affection from their husbands to their doctor. That’s what also happened to Grandmother over a decade ago, because Grandfather is a handsome man, he speaks smoothly and his fingers are warm and firm when they feel your stomach.

What Grandmother also knows is that the young lady isn’t wearing anything underneath her fur coat. When she takes off her coat, she remains naked, standing like a modern Venus, and her beauty cannot possibly leave Grandfather indifferent.

Staring into the soft snow, which has already been half absorbed by the ground, Grandmother wonders again: shouldn’t she be bolder, perhaps? Would it be a good idea, maybe, to serve Grandfather his dinner wearing only her lingerie? Or should she dance naked through the bedroom before going to bed? But if she starts doing “improper things”, won’t there be any bad consequences? Won’t she discover a frog or some other strange creature unexpectedly nesting in her womb or in her mind? dessous-uri? Sau să danseze goală prin dormitor, înainte de culcare? Dar, dacă va începe să facă lucruri ce „nu se cuvin”, nu se va întâmpla oare nimica rău? Nu va descoperi şi ea vreo broască sau vreo altă dihanie ciudată cuibărită  pe neaşteptate în pântecul sau în mintea ei?

In Lugoj, my other grandmother, the priest’s wife, is also worried. Nicolae told her how, when in Bucharest one afternoon, after he had finished the adoration at “St. Joseph” church, some missy, who had also knelt in church and greeted him while she herself was in adoration, threw herself at his feet and asked for alms money. She claimed she needed it to be able to go back home, to Roşiorii de Vede. Grandfather gave her 20 lei, but the missy was not pleased, she asked for another 40 and tried very hard to weep, but was unable to squeeze one single real tear. She said she had no one to help her and she would be happy to give Grandfather the chance to meet once more, so she could provide a more detailed explanation about her financial difficulties. If he had the time, Grandfather was invited to come in the evening, after 8 o’clock, to look for her at a house on Carol Boulevard, at number 48. “As I walked on Carol Boulevard to visit Dr. Iulian Lupu”, Grandfather mentions in his diary, “at number 48 I found the Directorate-General of the Police, and in the next building, at no. 50, a small gathering of prostitutes!... It goes to show how the prostitutes’ boldness even got to church!” 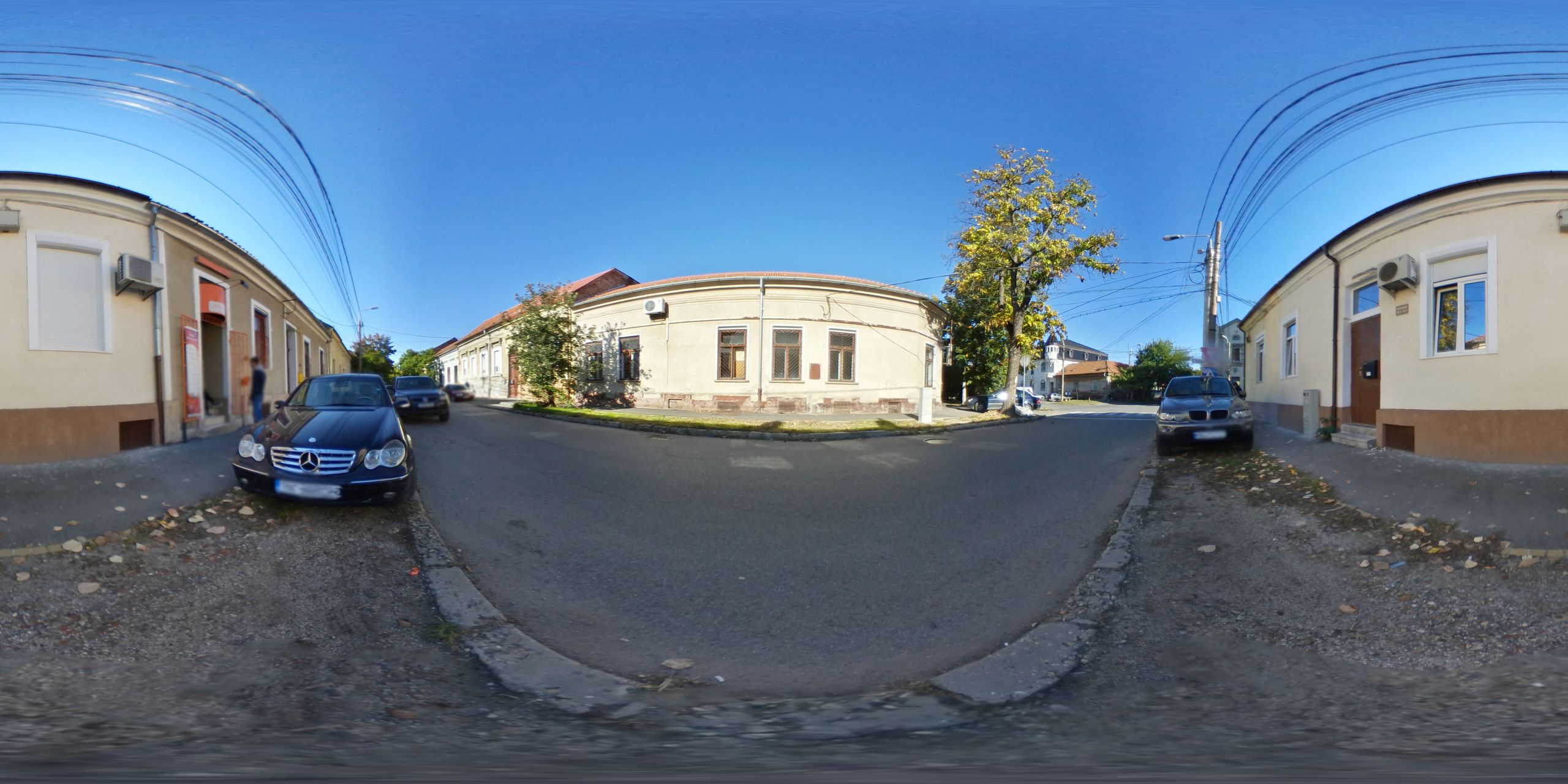 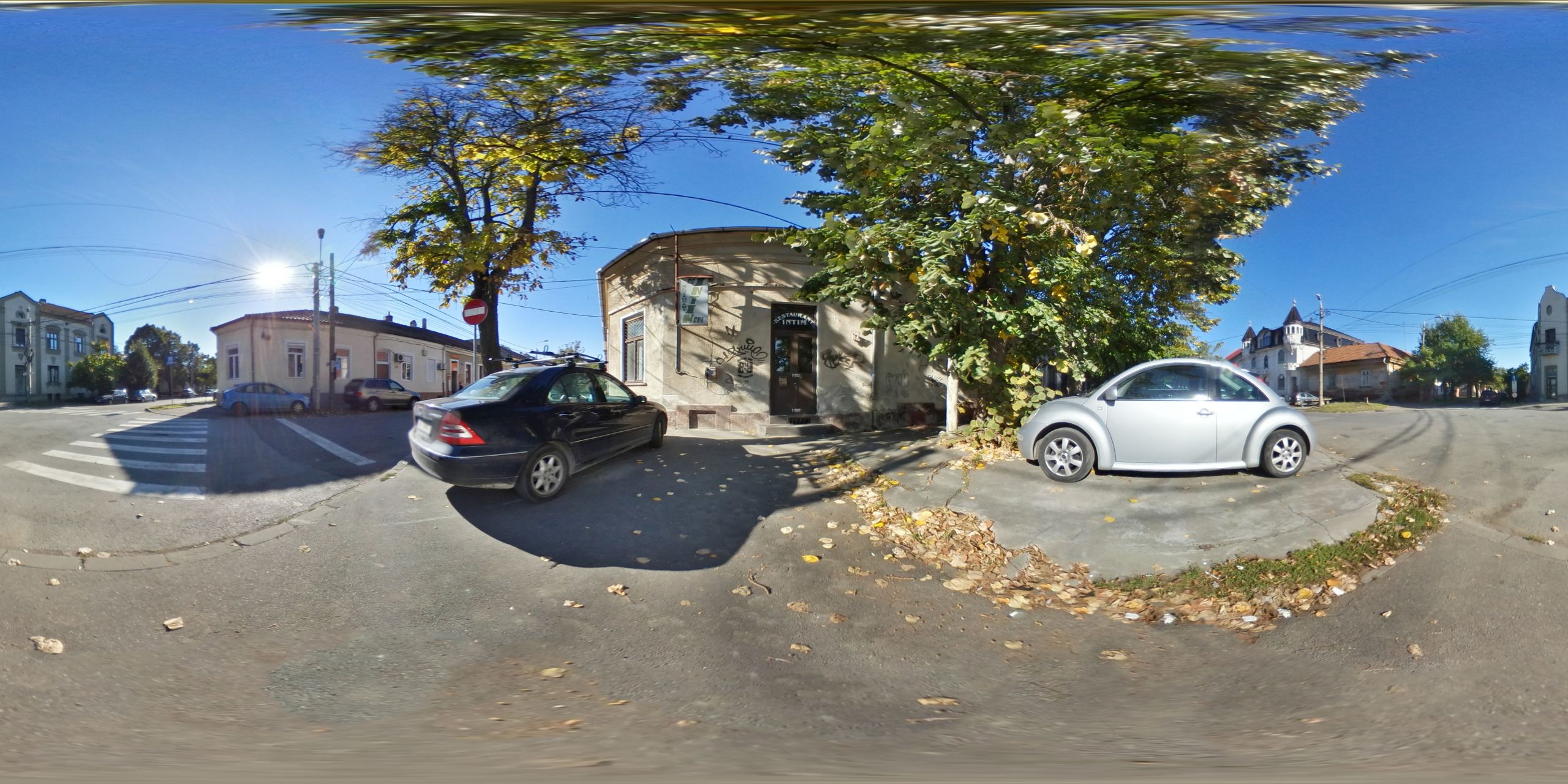 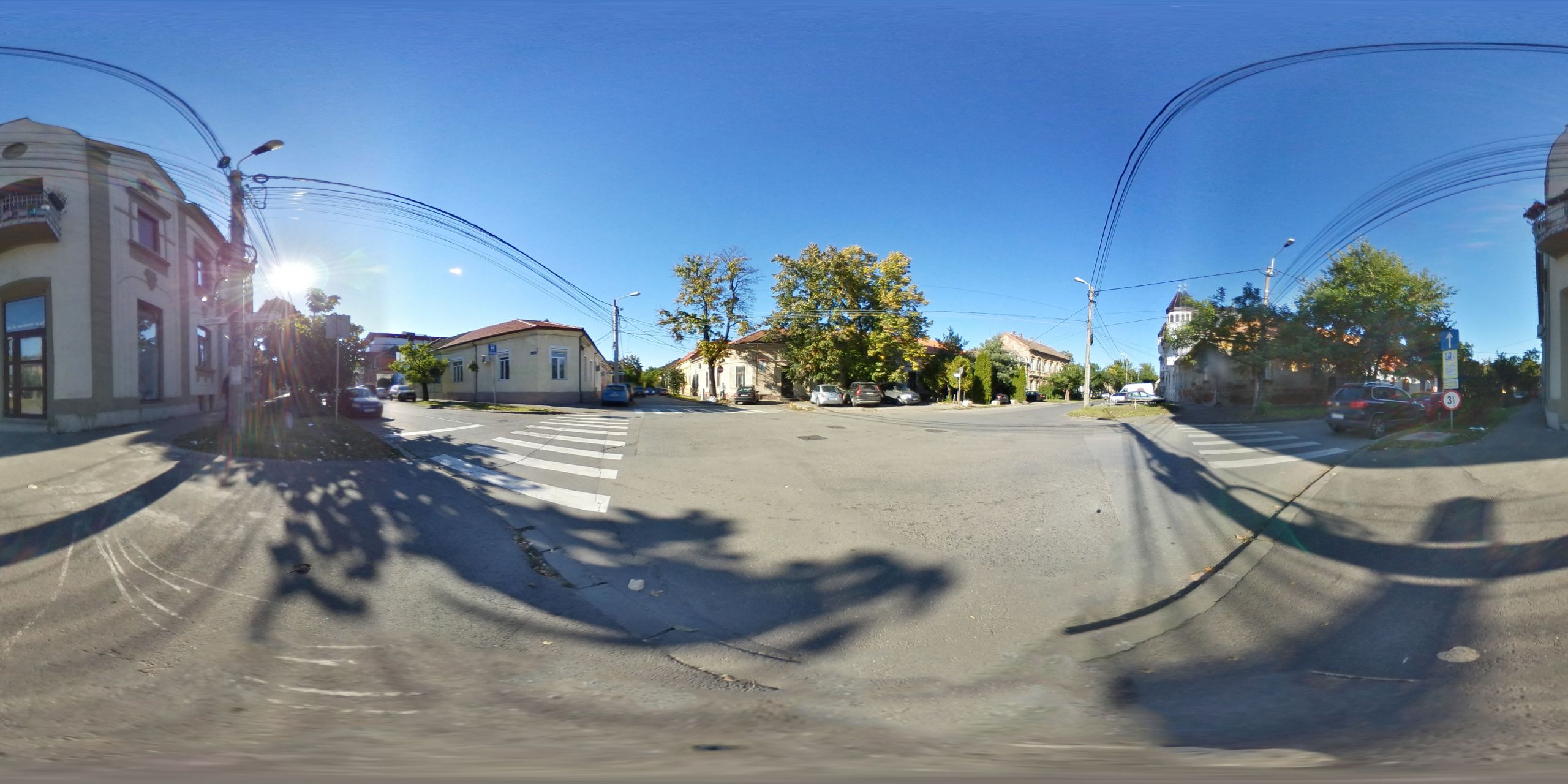