);
"The electric lighting company was built after many difficulties and experiments and put into operation in October 1884
The Power Plant
 
Fabric 0

"The electric lighting company was built after many difficulties and experiments and put into operation in October 1884. At the end of 1892 it was decided the purchase of the Power Plant, and on January 1 1893 The plant passed into city administration. Since 1902, the Power Plant has provided free public lighting, and since 1910 it has used the power of water in turbines, the three turbines producing 80% of the electricity needed."

The electric lighting enterprise was built after many difficulties and experiments and put into operation in October 1884. At the end of 1892, it was decided to buy the Power Plant for 260,000 crowns, and on January 1, 1893, the Power Plant passed into city administration.

Private persons have been supplied with electricity since 1888, and trams since 1904, for this purpose being built three transformers for the production of 440 kW.

Since 1902, the Power Plant has provided free public lighting, which for the city budget meant a saving of about 200,000 crowns. In addition to public lighting, the plant met the electricity needs of important local consumers, including Tram, Slaughterhouse, and other larger industrial enterprises.

Since 1910, the Power Plant has used the power of water in turbines, thus saving a large amount of coal, the three turbines producing 80% of the electricity needed.

At the beginning of the twentieth century, the staff of the Power Plant consisted of a director, 32 officials, and day laborers, to which are added, 100 workers. Staff costs during the peace years amounted to 100,000 crowns.

At the end of 1917, on the occasion of the 25th anniversary of the takeover of the power plant in the city administration, the director Heinrich Billing submitted to the magistrate a report which showed an extremely interesting statistical situation: compared to 1893, when the number of consumers was 435, with a total of 526.7 kW delivered, after 25 years there were 8728 consumers with a total of 9863 kW delivered; initially there were 7 engines with 9.5 hp, and after a quarter of a century there were 967 engines in operation with 5206 hp; at the beginning, there were nine dynamos with a power of 416 kW, so that after two decades to be in use two steam dynamos of 1987 kW, to which are added the turbine generators with a production of 3255 kW, in total a production power of over 5000 kW.

Under these conditions, the gross income of the Power Plant has increased eight times in the 25 years of the city administration, although the plant has provided all this time free electricity for lighting the theater, public schools, offices, and city institutions. 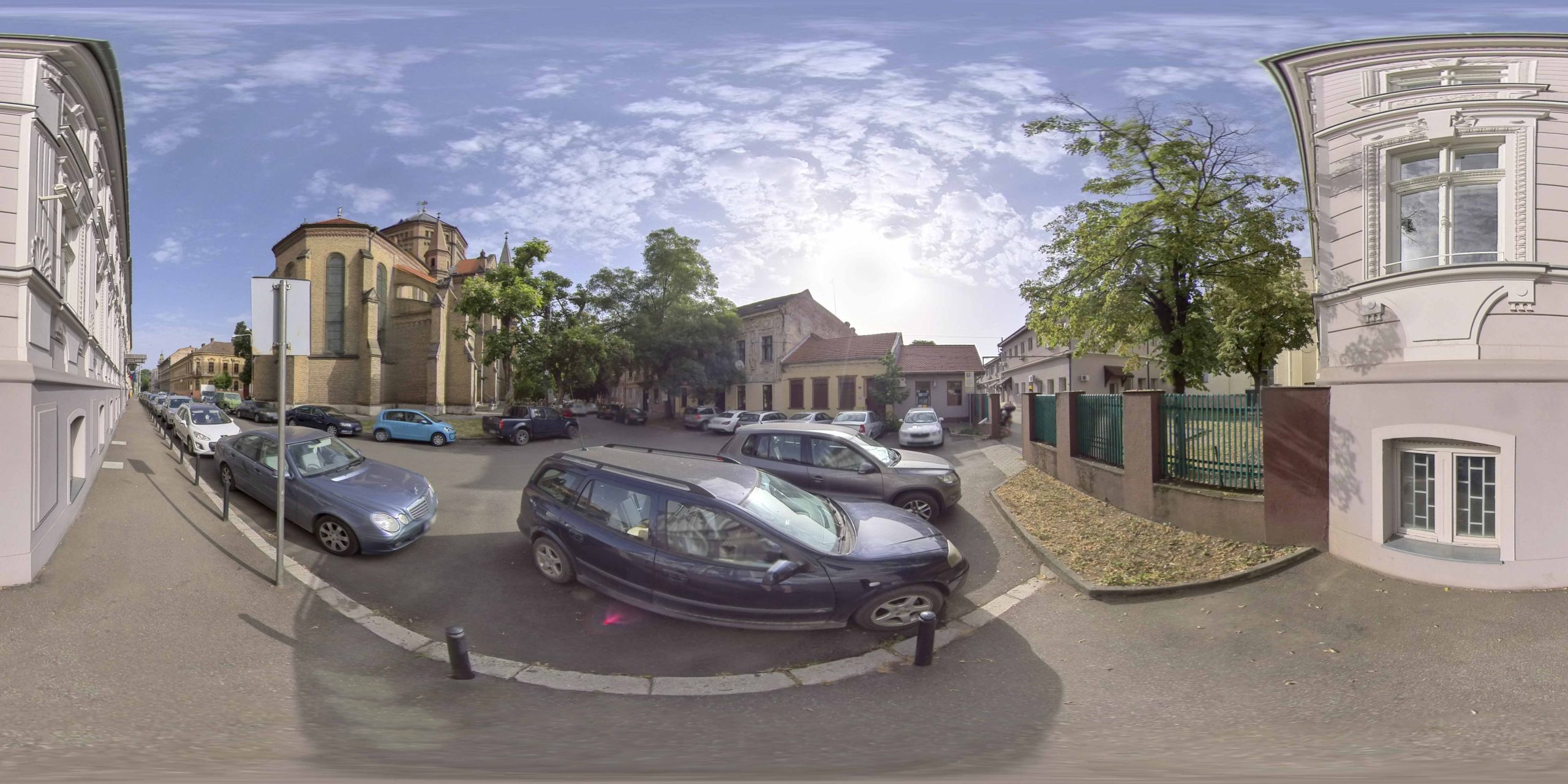 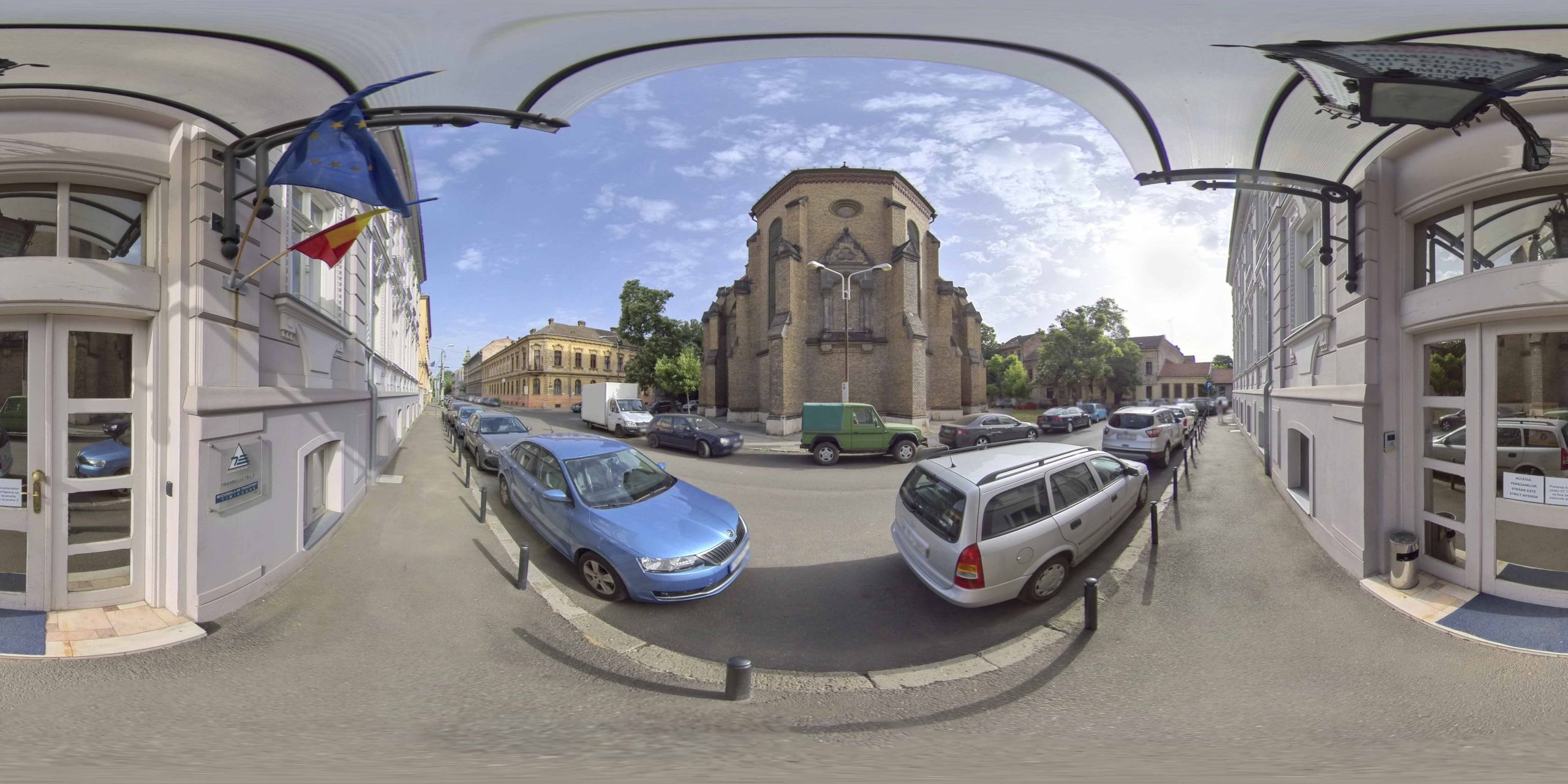 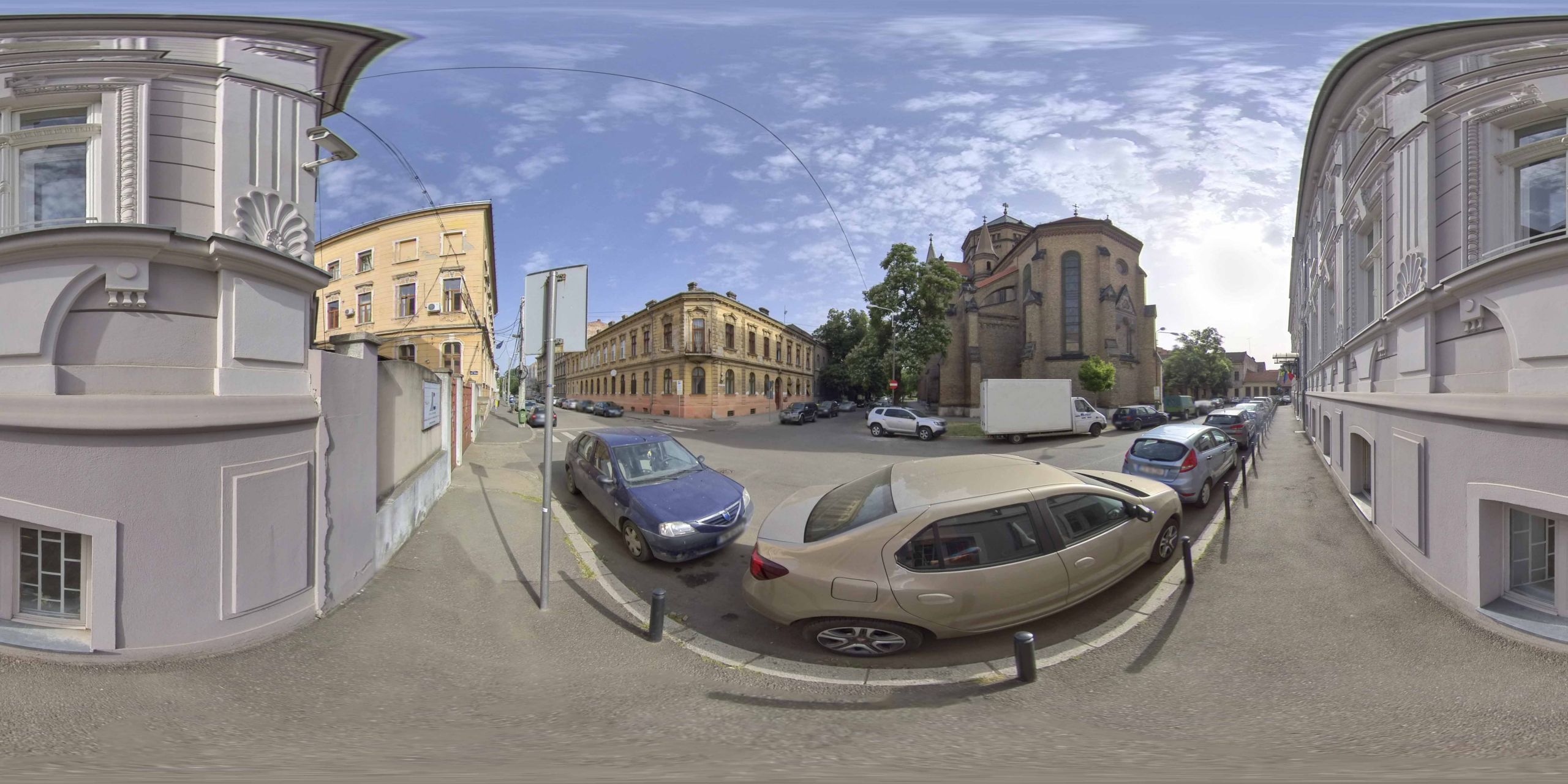